By the numbers: Key stats from Garcia's Masters win 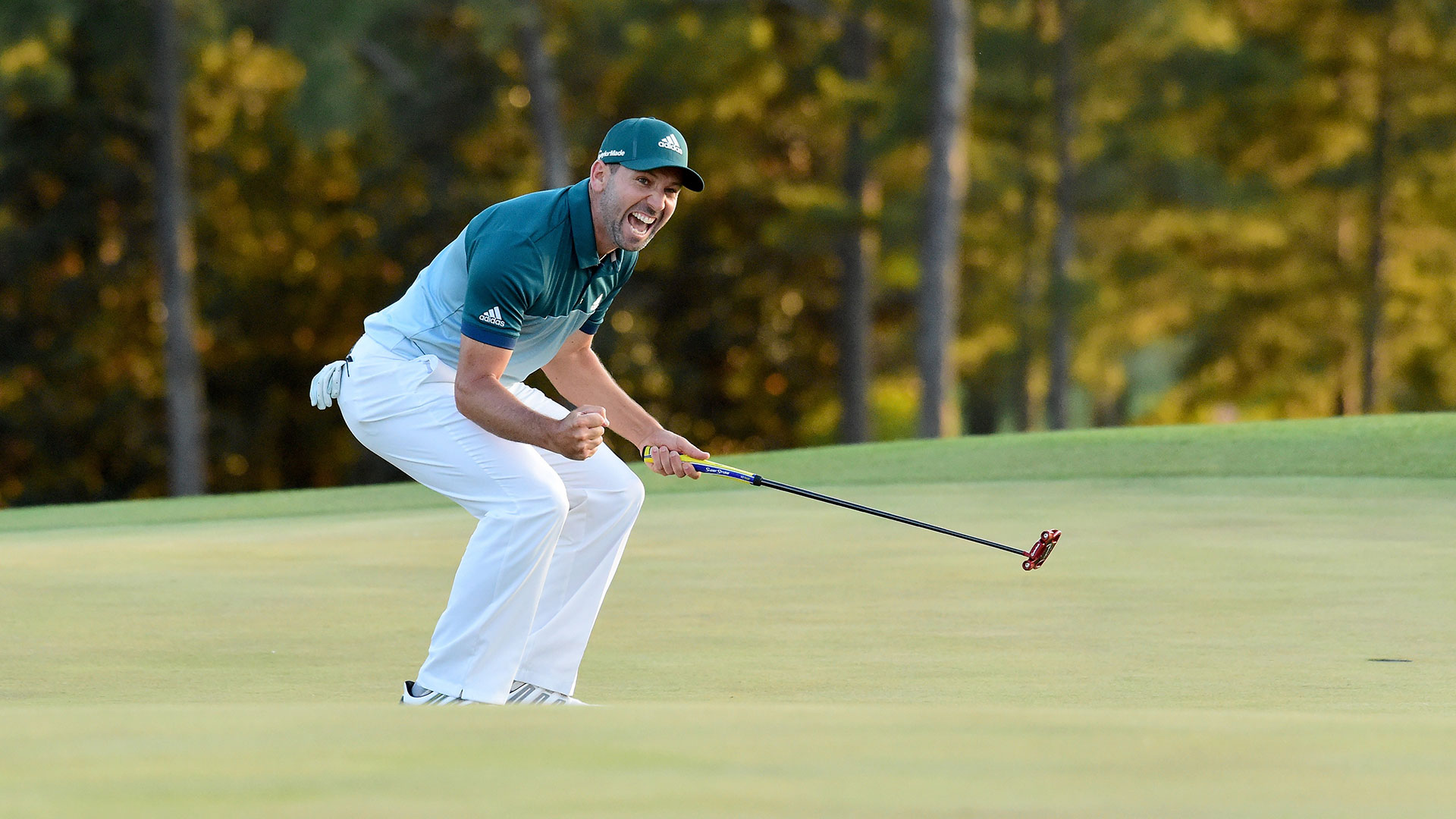 Sergio Garcia won his first major title in a playoff over Justin Rose. Here are the key stats from the final round at the Masters.

• 74 starts before first major win; most of any player all-time

• Most Masters starts ever before first win (19th start)

• 54-hole Masters leaders from Spain have won all three attempts

• Hit 75 percent GIR in regulation; tied for second-most in the field

• 21 birdies this week; two more than any other player in field

• Hit 75 percent GIR; tied for second-most in field with Garcia

• Lowest career final round score in a major championship

• Ace on 16; first career hole-in-one in any major

• Masters debut; last to win debut was Fuzzy Zoeller in 1979

• 17 under in last five final rounds played in the Masters

• Combined 14 under in Masters over last three years

• 2018 will be fourth attempt to complete Grand Slam in Masters