By the numbers: Key stats from Hurley's first win 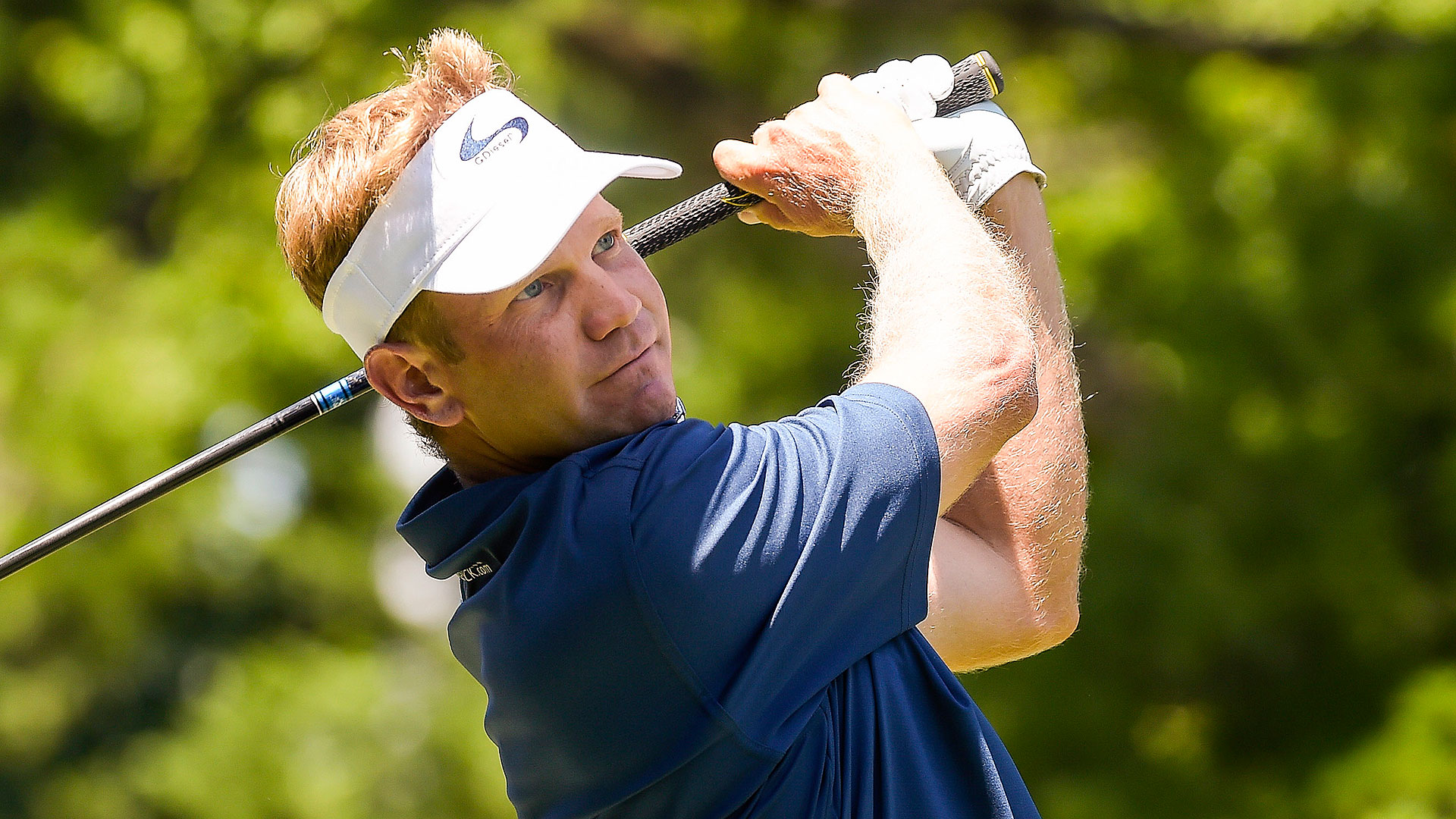 • Fourth player to get first PGA Tour win at Congressional

• Had not finished better than T-41 this season entering week

• Other two this season – William McGirt and Jim Herman

• Earns invitation to 2017 Masters (will be first Masters)

• Did not make a bogey over last 61 holes of tournament

• 1-over 72 in final round; finishes solo fifth