By the numbers: Key stats from Round 1 at Masters 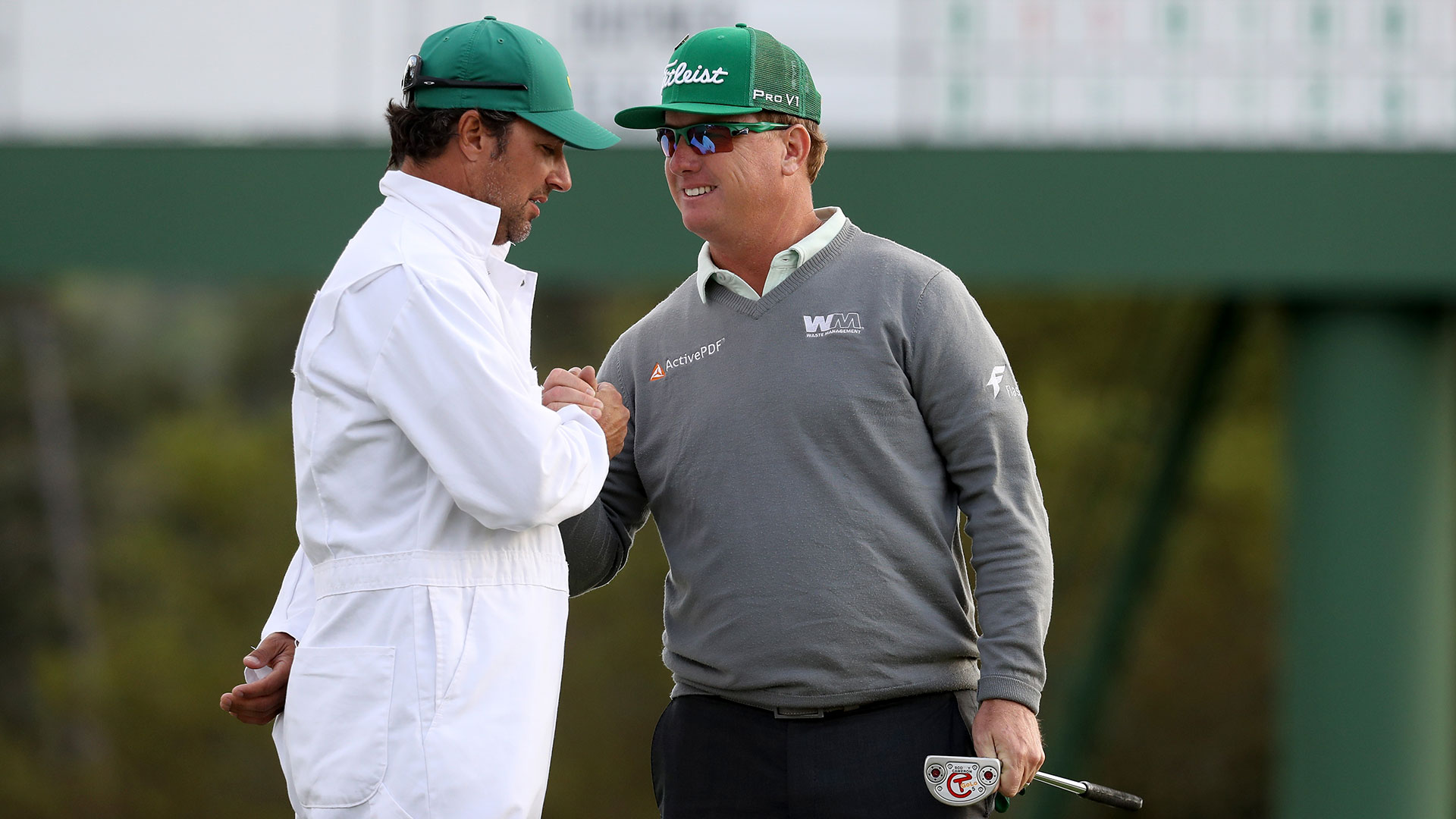 Charley Hoffman went low on a tough day at Augusta National to grab the first-round lead at the Masters. Here are the key stats from Day 1 provided by the Golf Channel editorial research unit.

• 7-under 65; lowest career round in major championship

• First career lead/co-lead after any major championship round

• Played in final pairing Saturday in 2015 Masters with Jordan Spieth

• 3-under 69 in first career round in the Masters

• First career opening round under par in any major

• 2-under 70; fourth time in career inside top-3 after first round of Masters

• Six more such rounds than any other player during that span

• Seventh time opening Masters with round under par since 2008

• 14th time in career to open Masters with round under par

• Would be oldest Masters champion all-time with win this week

• 1-under 71; finished bogey-bogey-birdie in first round

• Even-par 72; birdied three of last six holes to finish round

• Seventh straight year opening Masters with round of par/better

• 3-over 75; fourth consecutive round over par at Augusta National

• Combined 7 over in last four rounds played in Masters