By the numbers: Key stats from Round 1 at Oakmont 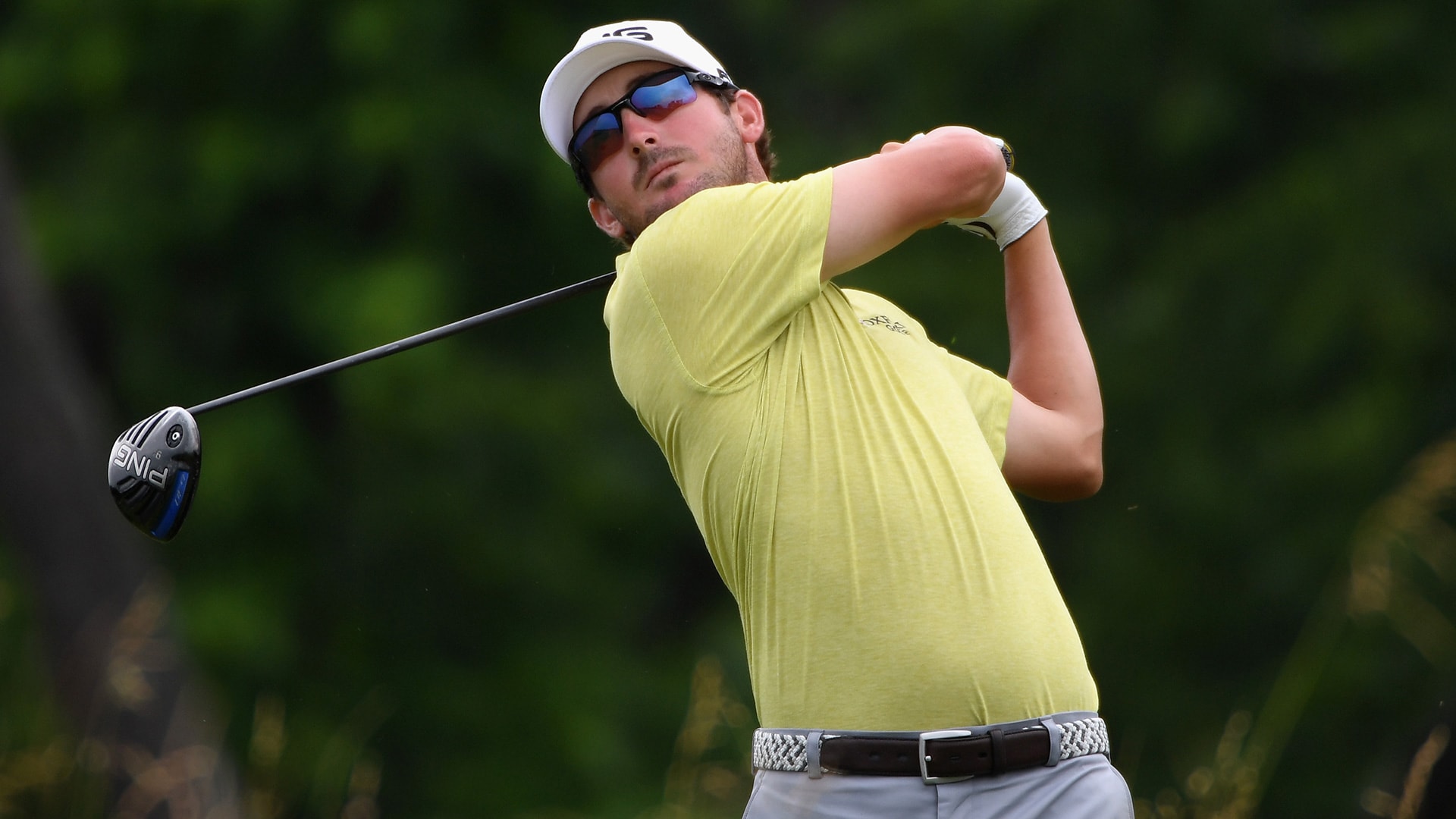 Qualifier Andrew Landry leads at Oakmont, but storms suspended play with only nine players completing the first round. Here are some key stats from Day 1 at the U.S. Open provided by the Golf Channel research department.

• Half of the field yet to begin first round play

• 16 of last 17 U.S. Open champions were at/within five strokes of lead after first round

• Has never recorded round lower than 68 on PGA Tour

• Was 5 under with five holes remaining in first round

• 2 under through 14 holes; five birdies and three bogeys in first round

• First round under par by amateur in U.S. Open at Oakmont since 1973 (Vinny Giles)

• Third amateur with round in 60s in U.S. Open at Oakmont

• 1 over through 11 holes; one birdie and two bogeys so far in first round

• 6 over through 12 holes; bogeyed four of last five holes before final suspension

• 4 over through 13 holes; one birdie and five bogeys so far in first round

• Has never won PGA Tour event with opening round over par