By the numbers: Key stats from Round 2 at Masters 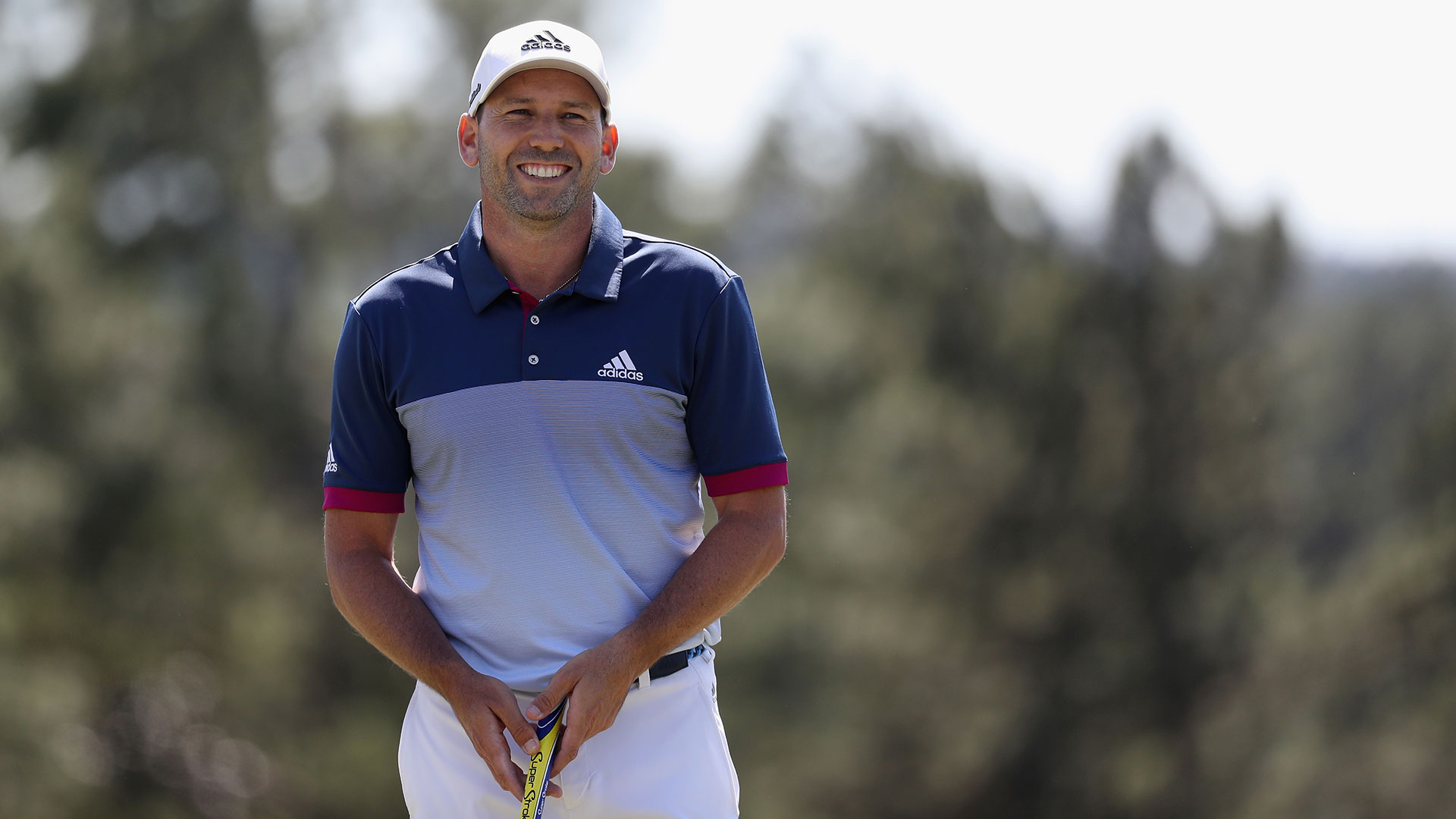 The leaderboard is packed with plenty of big names at the Masters. Here are the key stats from Round 2 at Augusta provided by the Golf Channel editorial research unit.

• Eighth time inside top 3 after second round in major championship

• 22 top-10s in majors; second-most all-time without a victory

• Thursday was fifth round of career beating field by 7.5+ shots

• Combined 10 over in following round in each of those instances

• Most such instances inside top 10 of any player in span

• 29th made cut in Masters; one behind Gary Player for second-most all-time

• Would be oldest Masters champion all-time with win this week

• Snaps streak of four straight rounds over par in Masters

• Inside top 10 entering third round in all four Masters starts

• 72-73 (1 over); seven birdies and eight bogeys through two rounds this week