By the numbers: Key stats from Rd. 3 at Masters 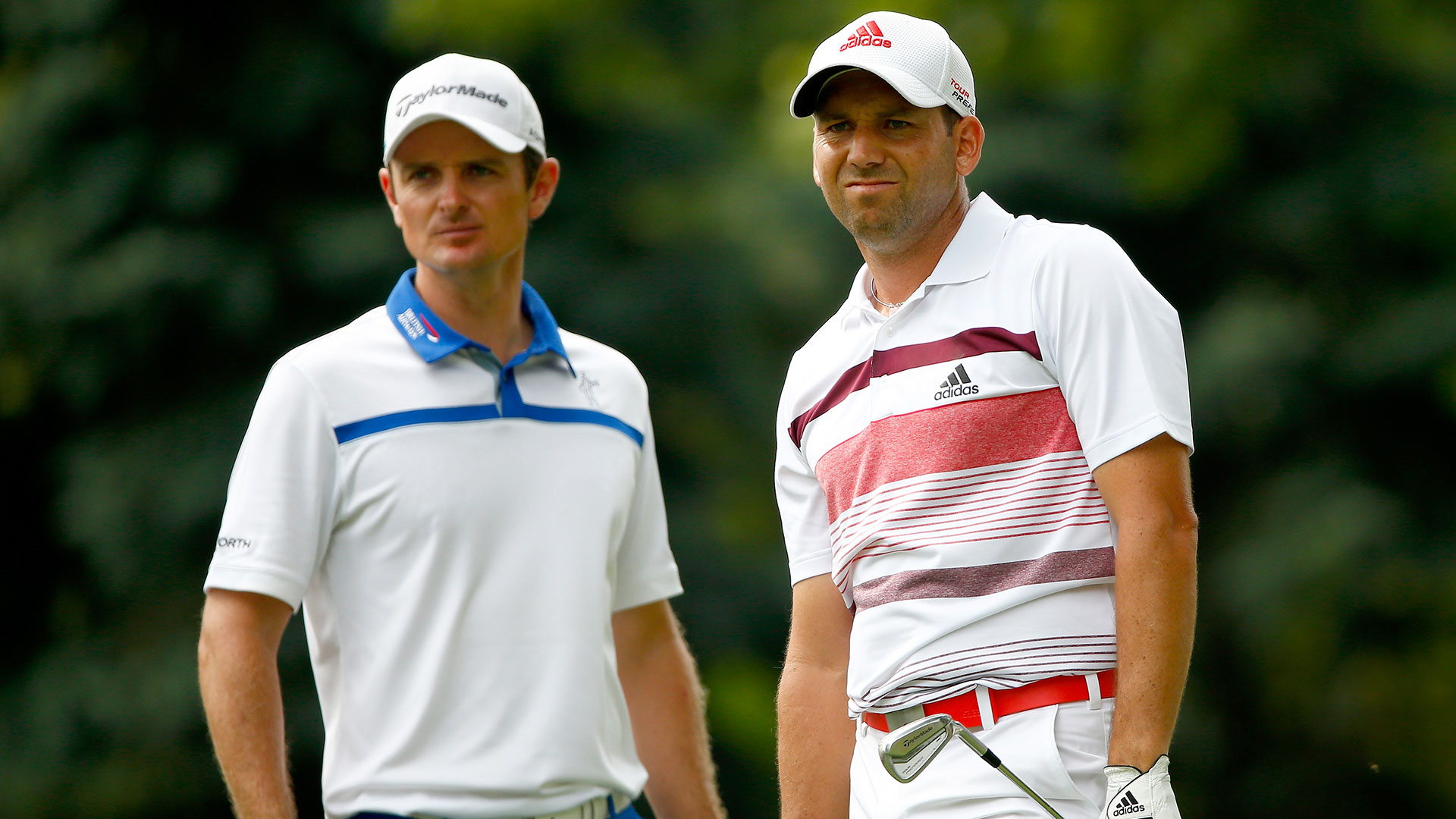 Justin Rose and Sergio Garcia are tied for the lead after three rounds at Augusta. Here are the key stats from the third round at the Masters provided by the Golf Channel editorial research unit.

• 72.5 percent of Masters winners all-time were first or second entering final round

• 5-under 67; ties lowest career round in Masters (fourth of career)

• 2-under 70; ties lowest third round score of Masters career

• 4-under 68; fourth career round in 60s at Augusta National

• Was 10 shots back after first round this week

• Only player to win major when 10 or more strokes back after first round – Harry Vardon, 1898 Open

• Made 9 in first round; no player has won Masters with 8 or worse

• 72 (Even); two shots off lead entering final round

• Played last five holes of round in 3 over par