By the numbers: Key stats from Schwartzel's Valspar win 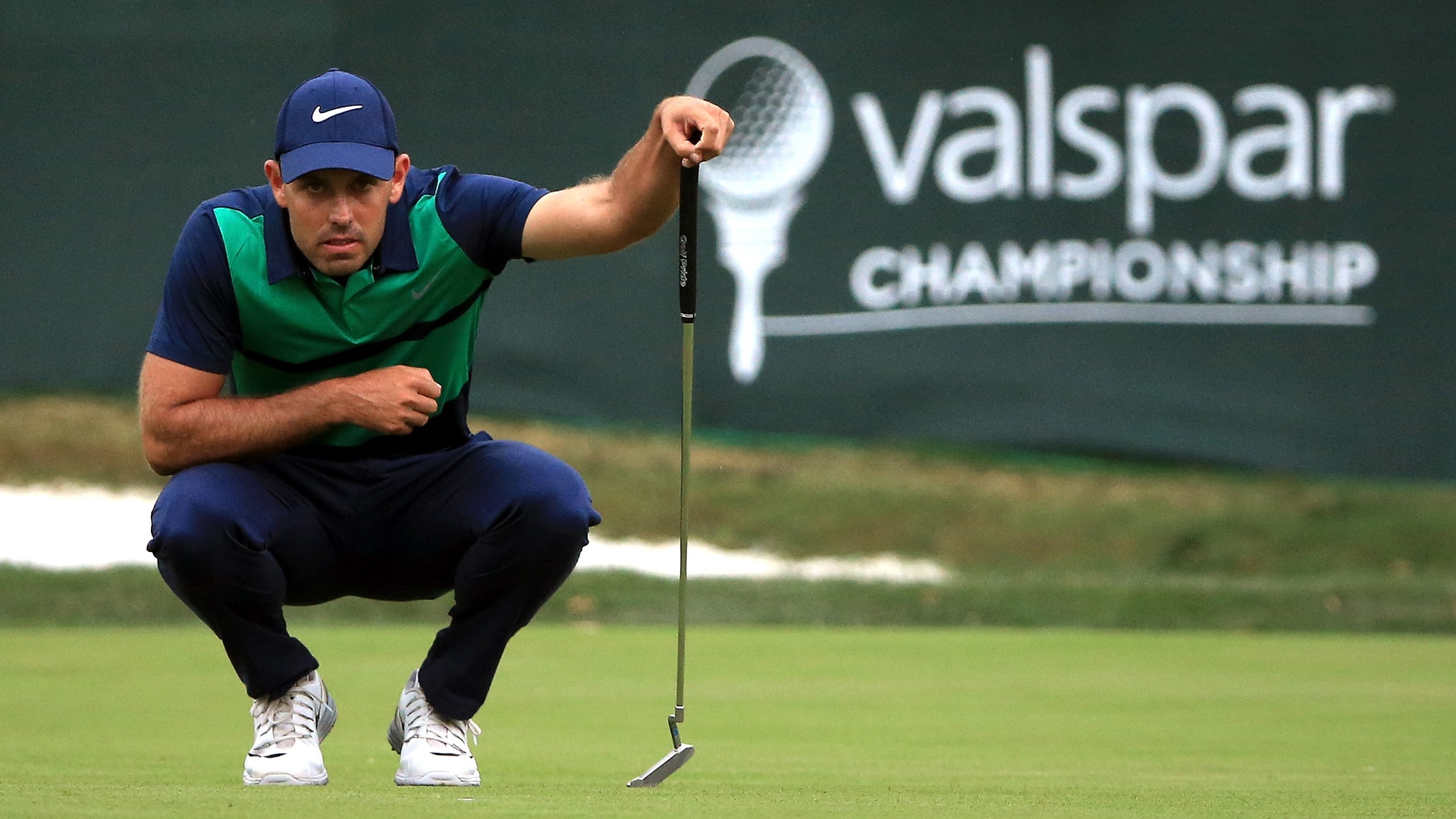 Charl Schwartzel fired a final-round 67 and then defeated Bill Haas in a playoff to win the Valspar Championship. Here are the key stats from the final round courtesy of the Golf Channel research department.

• Was four shots back entering final round of 2011 Masters win

• Recorded lowest round of the day

• Projected to move as high as 21st in world ranking

• Falls to 2-3 in PGA Tour playoffs in his career

• 18-for-24 scrambling in regulation (third in field this week)

• Did not make birdie over last seven holes of play (six regulation, one playoff)

• 69 in final round; beat playing partner Spieth by four strokes

• Played back nine in 2 under par (no bogeys)

• Only four amateurs have won on the PGA Tour since 1950

• Senior at Georgia; eighth ranked amateur in the world

• Only 193 days younger than world No. 1 Jordan Spieth

• Made only one birdie over first 13 holes of final round

• Average proximity to hole today was 46’1” (worst this week)

• Three of last four weekend rounds have been over par

• Will play next at WGC Match Play at Austin Country Club

• Did not make a birdie after sixth hole