By the numbers: Key stats from Scott's Honda win 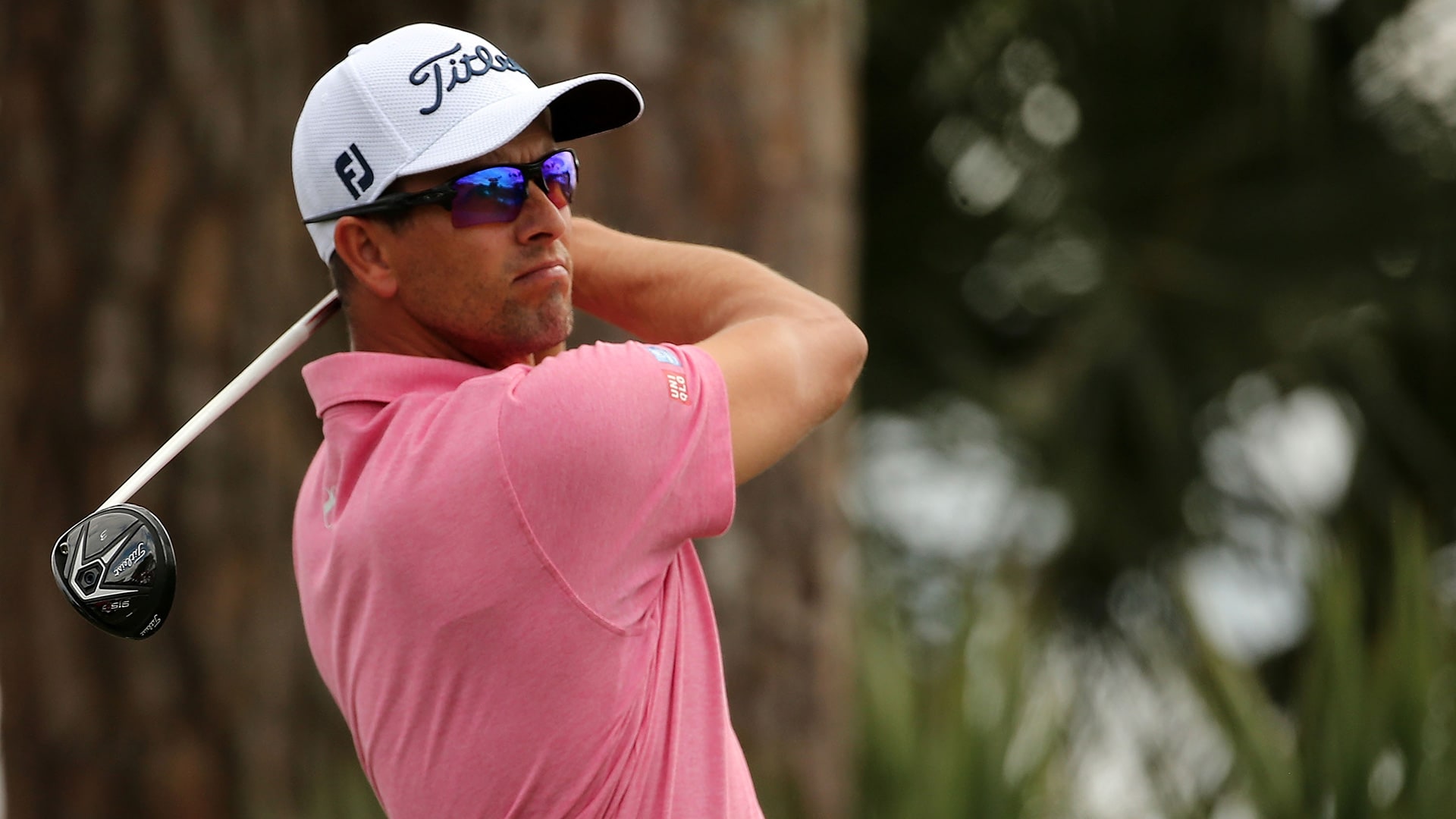 Adam Scott shot an even-par 70 to beat Sergio Garcia by a stroke at the Honda Classic. Here are some key stats from Scott's win provided by the Golf Channel Research Department.

• 12th official PGA Tour victory of career; first since May 2014

• First former anchored-stroke putter to win on Tour this year

• Projected to move to ninth in Official World Golf Ranking

• Would be highest position in OWGR since May of last year

• Second in field this week in approach shot proximity

• Recorded over par rounds in each of those five tournaments

• 22nd top-10 finish on PGA Tour since his last victory

• Sixth runner-up finish on Tour in that same span

• Did not make a birdie in final round until 14th hole

• Double bogey at 17; was 7 under entering that hole

• Did not make a birdie over last nine holes

• Held 36-hole lead; 0-for-4 converting those into wins on PGA Tour