By the numbers: Key stats from Scott's win at Doral 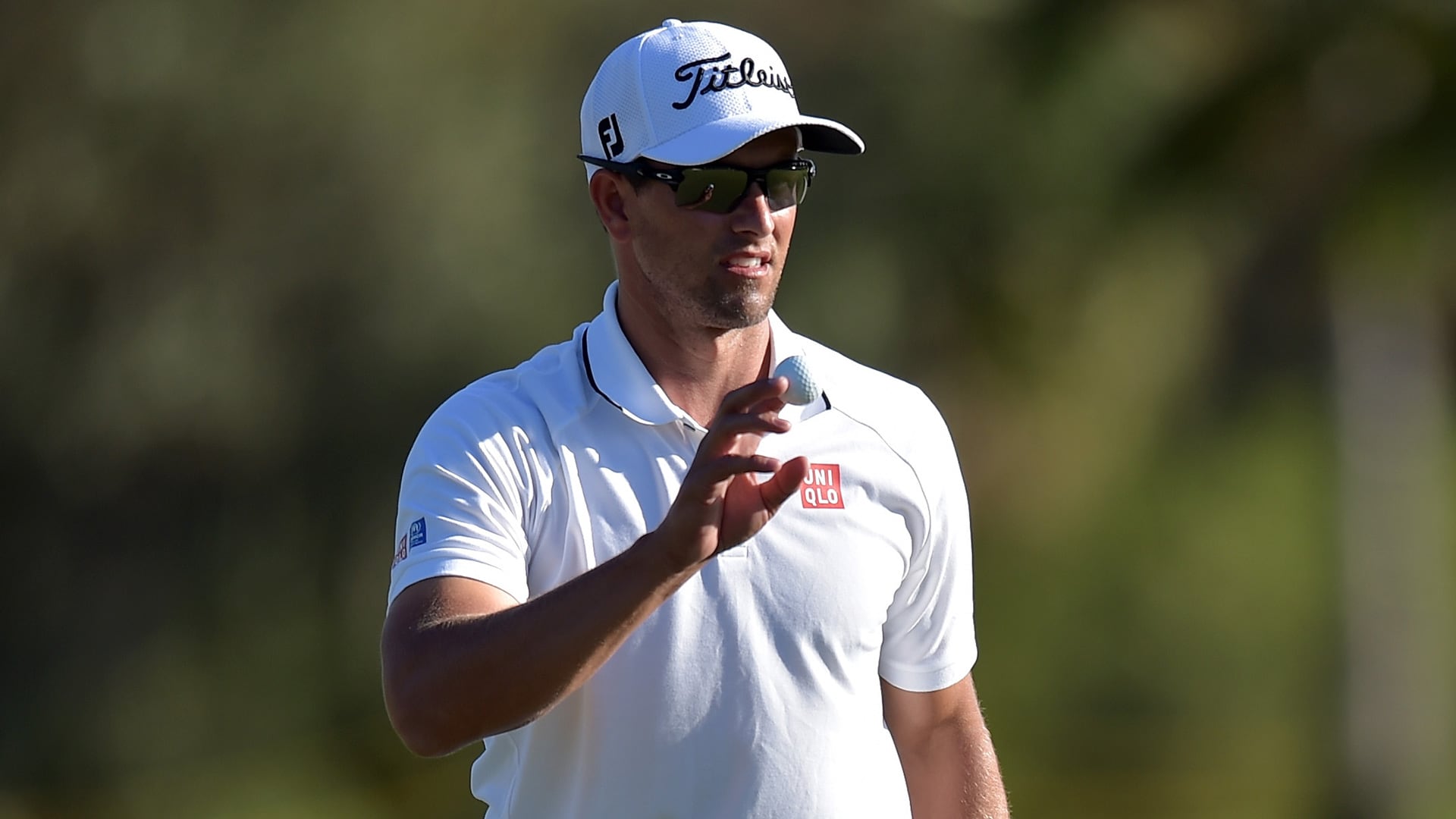 Adam Scott made a clutch par on 18 to win for the second week in a row. Here are the key stats from his victory Sunday at the WGC-Cadillac Championship provided by the Golf Channel Research Department.

• Woods went on to win the Masters later that year

• Only Woods, Vijay Singh and Phil Mickelson have more wins in that span

• Padraig Harrington at 2015 Honda Classic was previous to do it

• Second in field in strokes gained tee-to-green, T-3 in GIR

• Projected to move to sixth in Official World Golf Ranking

• Only birdie of round came on 16th hole

• Other instance came at 2011 Masters (had four-shot lead)