By the numbers: Round 1 stats from the PGA Champ. 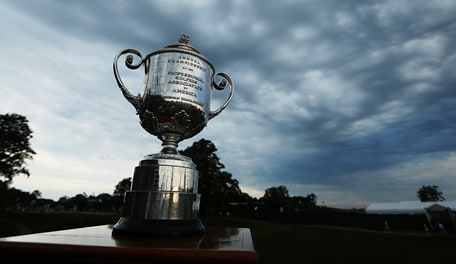 SHEBOYGAN, Wis. – Dustin Johnson leads after the opening round of the season’s final major. Here are some notable statistics, courtesy the Golf Channel research department: