By the numbers: Toughest Tour round since 1999 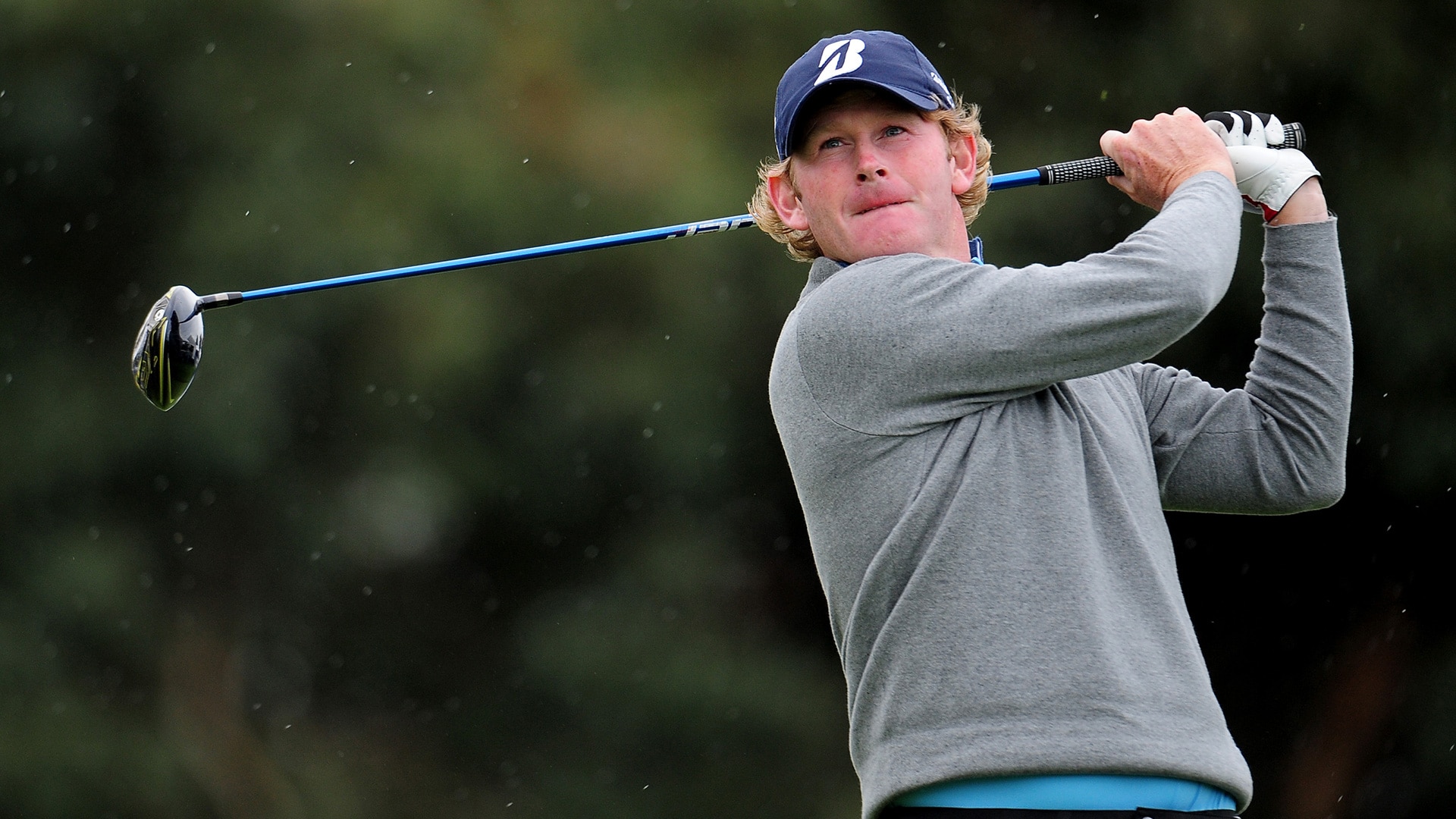 Brandt Snedeker was forced to sit and watch Monday, but ultimately his 3-under 69 from the day prior was good enough to win him the Farmers Insurance Open. Check out just how out of place Snedeker's final-round score proved at Torrey Pines:

• Snedeker was the only player to break par in a final-round that was suspended three times and finally finished on Monday. The field average ended up at 77.9 strokes (+5.90), making it the second-toughest, non-major final round on the PGA Tour in the last 25 years. The field in the third round at the Pebble Beach Pro-Am in 1999 averaged 7.38 shots over par.

• This is Snedeker's eighth PGA Tour victory and second at Torrey Pines. This is the third time in his career that he has managed to win after starting the final round trailing by six shots or more (he also did it at the Farmers in 2012, from seven back). Again, Snedeker has done this three times, and no one else has done it more than once.

• Monday marked Snedeker's seventh win since the beginning of the 2011 season. Only Rory McIlroy (10) and Tiger Woods (8) have more.

• The man loves the West Coast Swing. Snedeker has won four times in California since 2012, twice at Torrey and twice at Pebble.

• Snedeker is also the first person to make the cut on the number and then go on to win the event since McIlroy and Carl Pettersen both did it in 2010, at the Wells Fargo Championship and Canadian Open, respectively.

• At the other spectrum, 54-hole leader Scott Brown turned in an 15-over 87 in the final round. Brown made bogey or worse on every hole from seven through 17 before mercifully closing with a par on 18. His score is the worst by a 54-hole leader on Tour in the last 10 years, beating Dustin Johnson at the 2010 U.S. Open by five.