By the numbers: WGC-Bridgestone preview 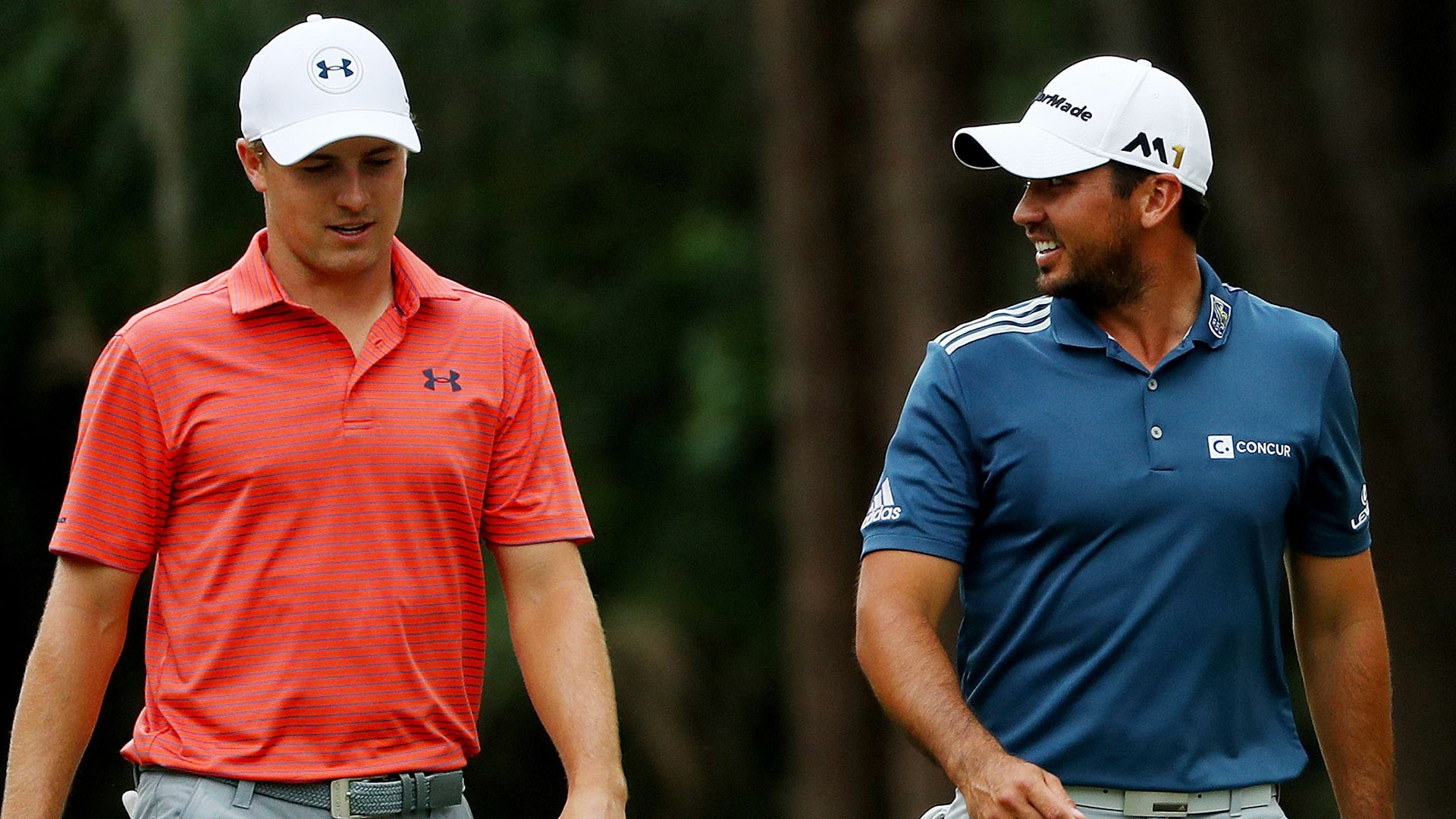 Jason Day, Jordan Spieth and Dustin Johnson headline an all-star field at the WGC-Bridgestone Invitational. Here are the key stats heading into Firestone.

• Defending champion: Shane Lowry (had a four-shot lead after 54 holes at the U.S. Open)

• Each of the last two times DJ won, he followed it up with a top-10 finish in his next tournament

• Second in scoring average this season