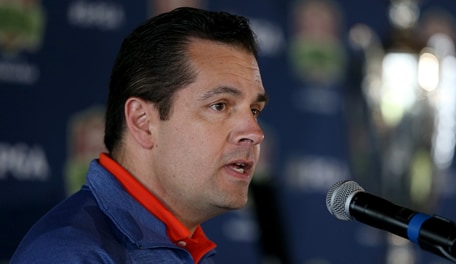 Back home in Malone, N.Y., a town of about 6,000 people just south of the Canadian border, Sprague’s daughter, Alexandra, reported that law enforcement was abuzz after receiving tips that escaped New York convicts Richard Matt and David Sweat were in the area.

“My daughter calls me and says, ‘Dad, there are six state troopers here to check the house out and to secure it because they’re not sure where he [Sweat] is – on the move, or whatever,” Sprague told PGA.com. “That’s a little unsettling when you get that call.”

Matt was shot and killed by authorities last Friday in Malone. The 23-day manhunt ended Sunday, when Sweat was shot twice in the torso and taken into police custody. Sprague said the second shooting occurred about four miles from his family’s house.

Sprague is the general manager and director of golf at Malone Golf Club, which remained open during the three-week search. According to Golfweek magazine, two employees of the club had alerted authorities as to Sweat’s whereabouts, which could put them in line for a cut of the $75,000 reward.

“This kind of stuff doesn’t happen very often up there,” he told PGA.com. 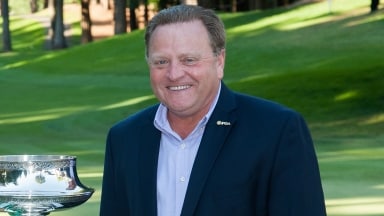 Paul Levy officially took over as the 40th president of the PGA of America on Friday at the association’s annual meeting. 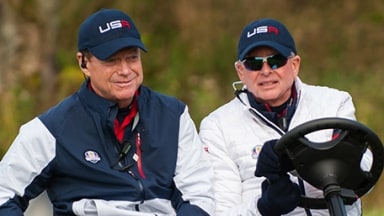 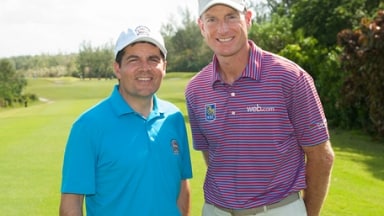 Sprague: Captain won't be named until 'first half' of '15

Those itching to find out who will lead the 2016 U.S. Ryder Cup team might have to wait several more months.