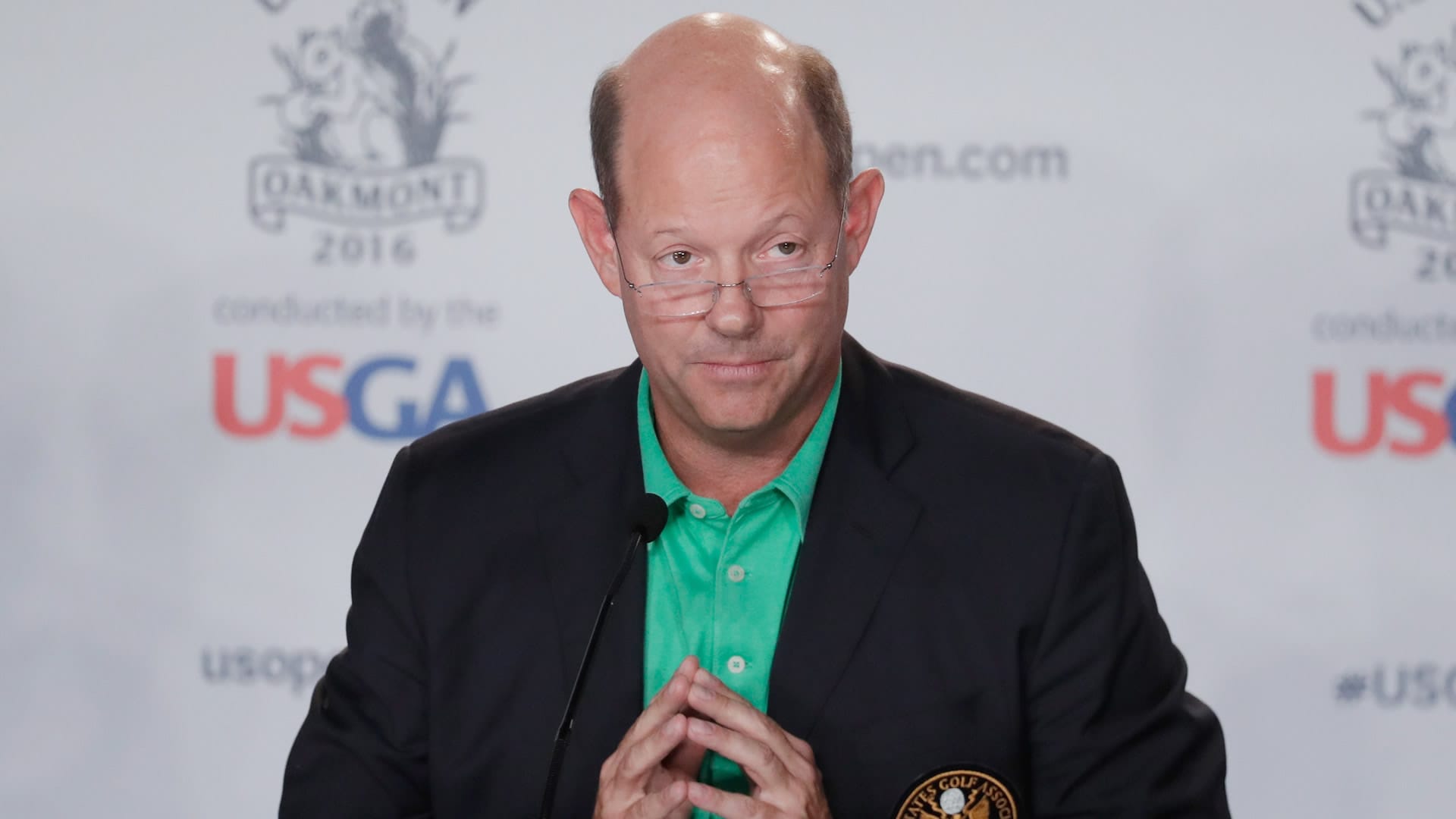 OAKMONT, Pa. – If players think Oakmont is a beast now, they should have seen the course a week and a half ago.

USGA executive director Mike Davis said he arrived last Monday and actually thought the rough was too long and too penal.

Leading up to tournament week, the longest rough has been trimmed from 5 inches to about 4 1/2, while the primary cut, closer to the fairway, has grown from 2 1/2 inches to about 3.

“It’s continually one of those things where we are looking at it on a daily basis to say, 'How can we get to where we want?'” Davis said.

Davis added that the grounds staff has mowed the rough from tee to green to allow the club to pass through the grass more easily.

“We feel like the player has a better opportunity of really showing his shot-making skills rather than hitting into the grain and not even being able to move a club through it,” he said.