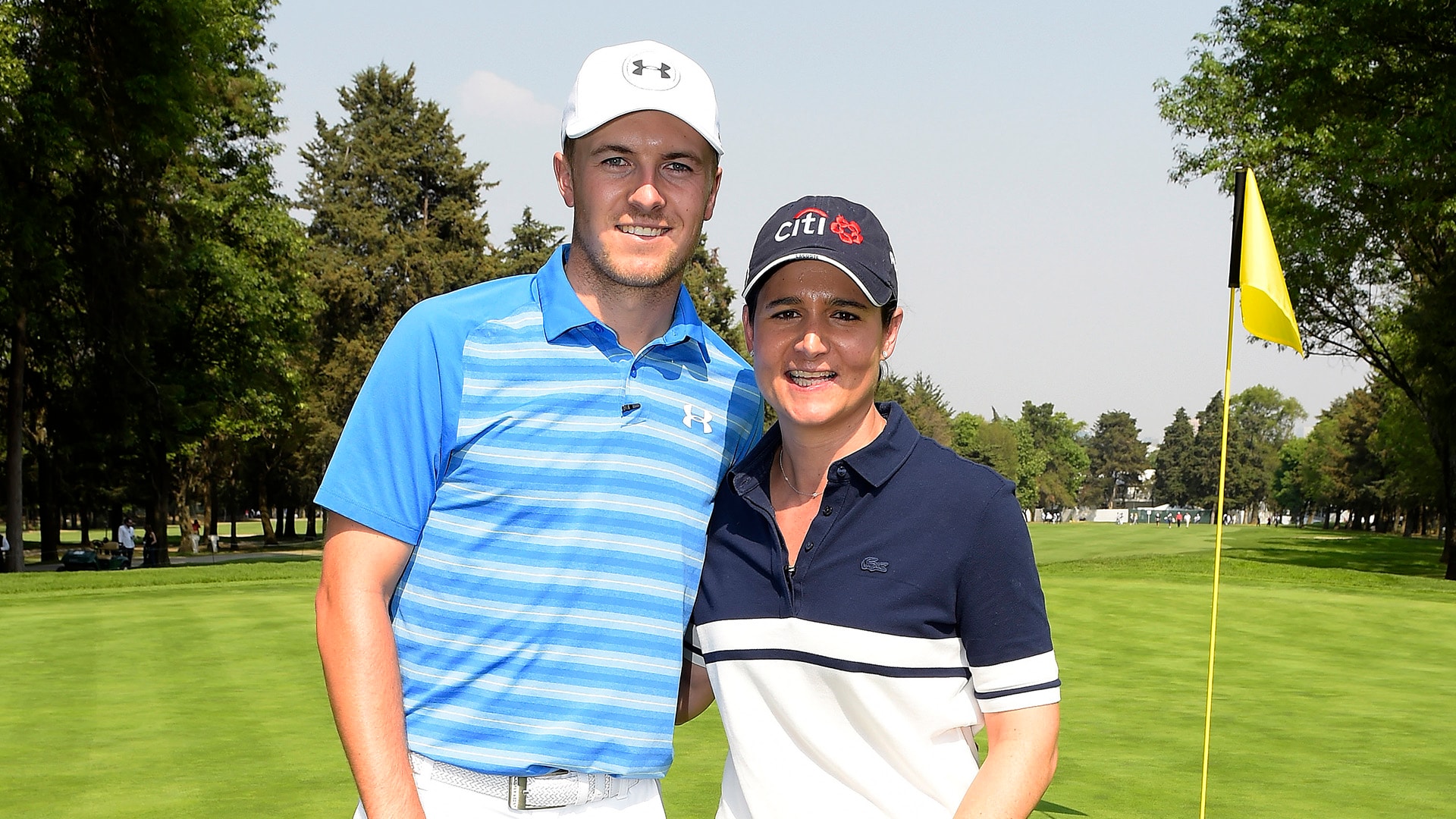 Ochoa asked tournament officials if she could meet Jordan Spieth at this week’s WGC-Mexico Championship and was offered an abbreviated practice round with the world’s fourth-ranked player, as well as Rickie Fowler, Jason Dufner and Patrick Cantlay.

Ochoa had never met Spieth before and she spent the majority of time between shots, she was even par for her two holes, asking Spieth questions, which wasn’t how he thought the moment would go.

“She's asking me like how do you read this, and I'm like, well, how did you do it, you did it so well,” Spieth said. “It's funny watching her, she said she's so rusty, she hasn't hit in front of this many people in like five years or something, and she hits three perfect shots in a row. There was probably a lot of questions I would want to ask about just the process that she had to be so successful.”

Ochoa, who was 28 and the world’s top-ranked player when she announced her retirement in April 2010, said she hasn’t spent much time playing or practicing, although she did impress with her tee shot on the par-3 17th hole, which ended up 15 from the hole, and her drive at No. 18.

“I actually hit the ball good. I felt a little pressure that I enjoy,” said Ochoa, who was born in Guadalajara and is considered Mexico’s greatest player. “[Spieth] was just very easygoing, very relaxed the way he talked and talking about his life. It was just a very special day.” 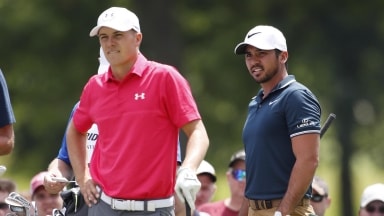 The two men who once fought each other for the No. 1 ranking are now fighting themselves as they struggle to reclaim their respective greatness.

Jordan Spieth was once considered one of the slowest players on the PGA Tour. He's gone from part of the problem to part of the solution. 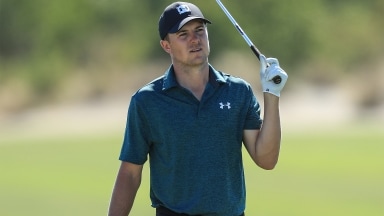 Jordan Spieth was listed in the field for the Sony Open in Hawaii, but he withdrew over the weekend.