O'Hair, Vegas in good position to move on in playoffs 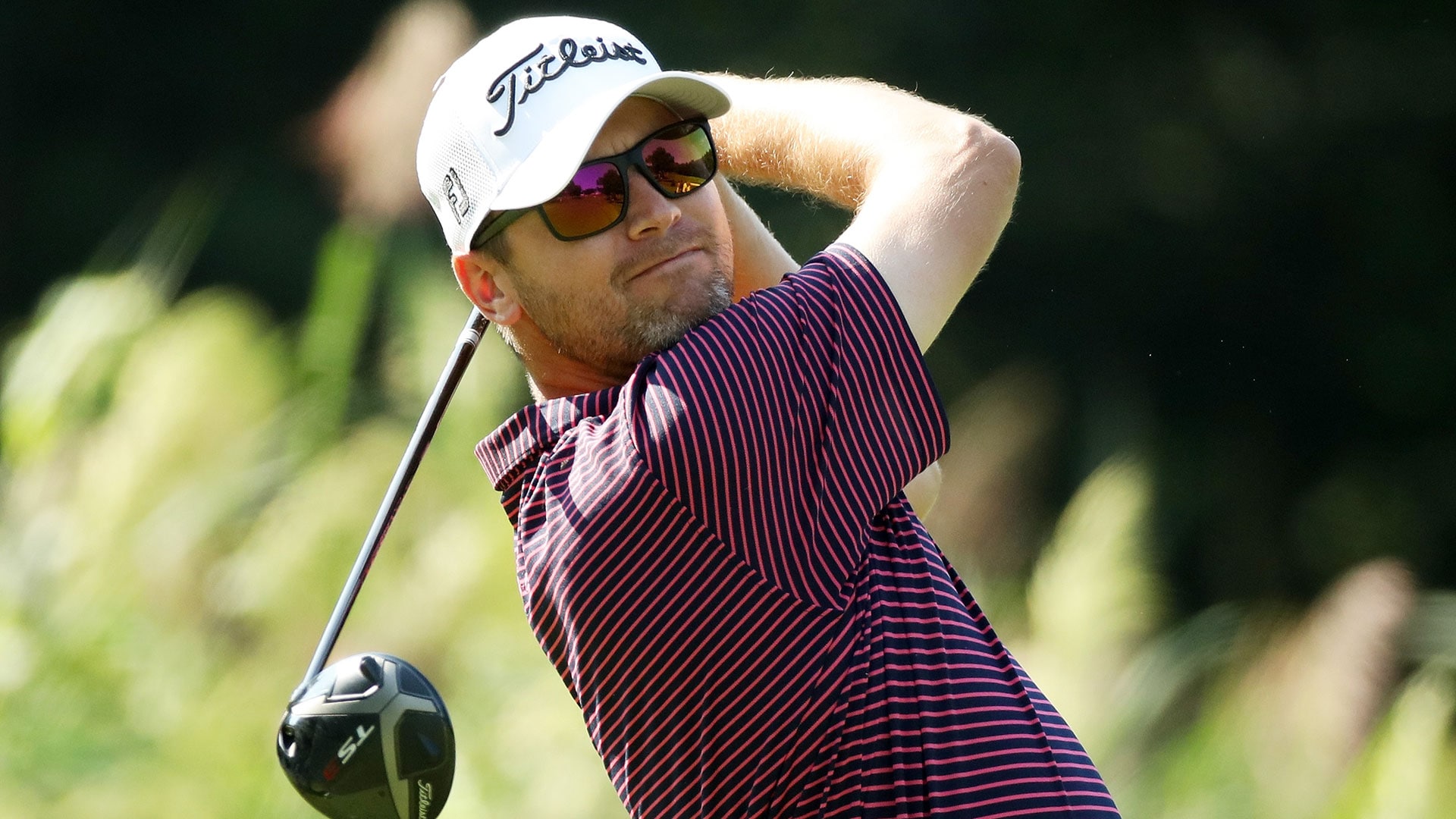 For many the PGA Tour playoffs bring a unique brand of pressure, with players vying to move on to the next event or an early off-season.

Friday’s cut at The Northern Trust brought a bit of clarity to this race, with six players poised to play their way into the top 100 on the FedExCup point list and next week’s Dell Technologies Championship.

Conversely, there are six players who are currently projected to drop out of the top 100, including Brandon Harkins (T-67), Trey Mullinax (T-67) and Alex Cejka (T-55). At least they still have a chance to improve their playoff chances with weekend tee times at Ridgewood Country Club.

Charl Schwartzel and Rory Sabbatini both missed the cut and Patrick Rodgers skipped the post-season opener to attend a wedding and will have no control over their playoff fortunes. 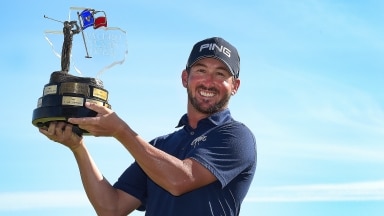 Andrew Landry won the Valero Texas Open on Sunday for his first PGA Tour victory, pulling away with early birdies and holding on with par saves. 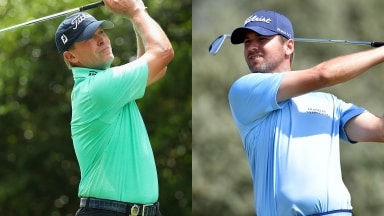 Steve Stricker and Sean O'Hair teamed to win the QBE Shootout, finishing two shots ahead of the duo of Graeme McDowell and Shane Lowry.