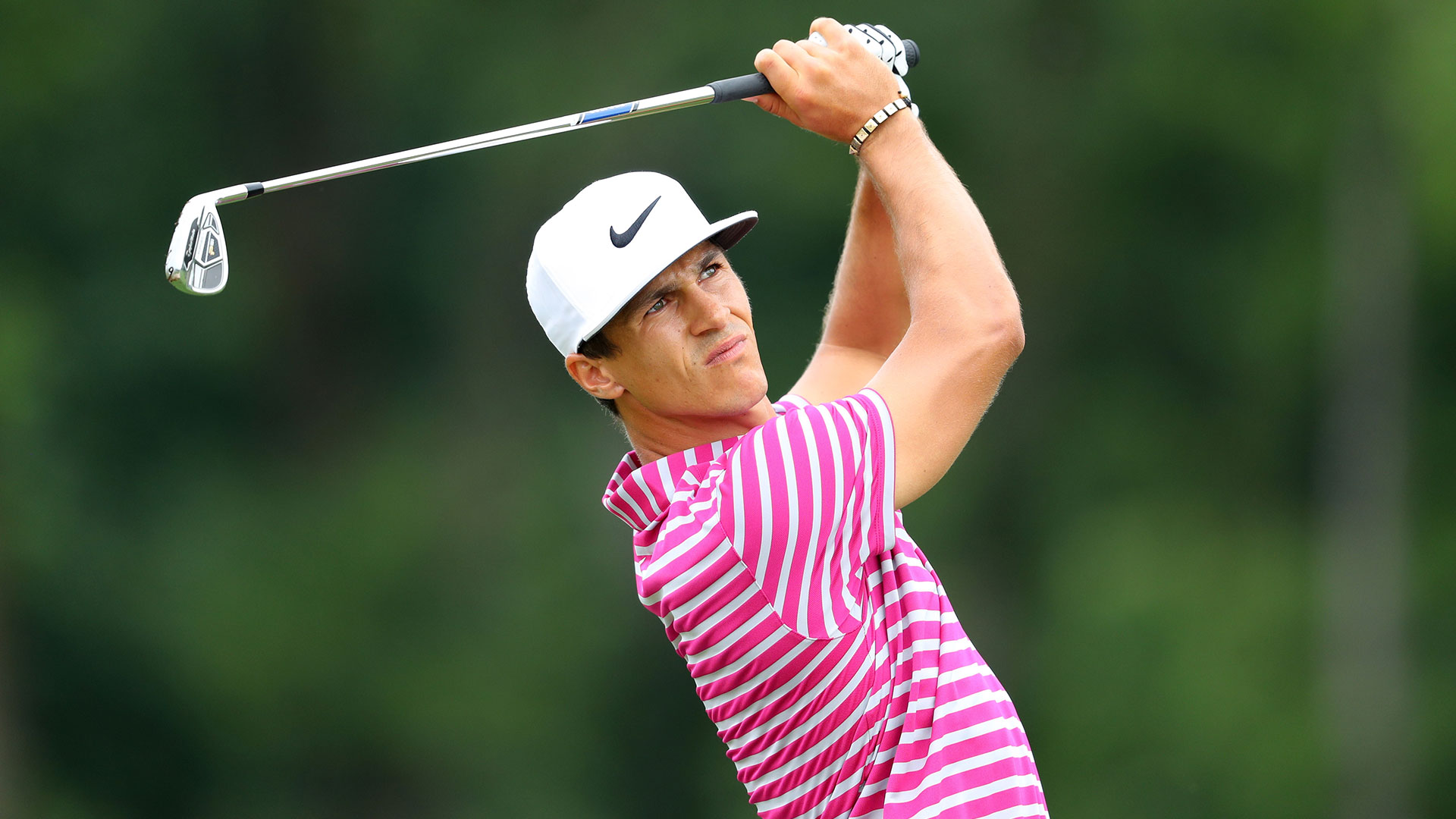 A T-20 finish at the European Tour's Made in Denmark proved to be enough for Thorbjorn Olesen to secure a spot at the Ryder Cup.

Olesen was an overwhelming favorite to clinch the eighth and final automatic qualifying spot on captain Thomas Bjorn's European squad entering the final event of qualification, with only two players potentially bumping him out by winning in Aarhus. But Eddie Pepperell tied for 56th and Matthew Fitzpatrick tied for seventh, meaning Olesen held onto the last spot on the World Points list regardless of his own result.

Cannot put into words how happy I am right now! It’s always been my dream to be a Ryder Cup Player, but it’s going to be even more special with my great friend @ThomasBjornGolf as captain! Bring it on pic.twitter.com/p8L3Pxz6ql

Entering this week at No. 40 in the world rankings, Olesen had finished T-12 or better in six of his last nine worldwide starts dating back to his win at the Italian Open. At age 28, he will become the third Dane to ever play in the Ryder Cup, following countrymen Bjorn and Soren Hansen.

Olesen joins the seven automatic qualifiers who had previously been confirmed for the European side: Francesco Molinari, Justin Rose, Tyrrell Hatton and Tommy Fleetwood via European Points and Rory McIlroy, Jon Rahm and Alex Noren via World Points.

The attention now turns to Bjorn, who will round out his 12-man roster with four additional picks on Wednesday. His pool of potential candidates will include Ian Poulter, Sergio Garcia, Henrik Stenson, Paul Casey, Rafael Cabrera-Bello and Thomas Pieters.

The U.S. squad will be completed with picks by captain Jim Furyk on Sept. 4 and Sept. 10. The Ryder Cup will be played Sept. 28-30 at Le Golf National outside Paris.