Olesen rises in OWGR after win in Turkey 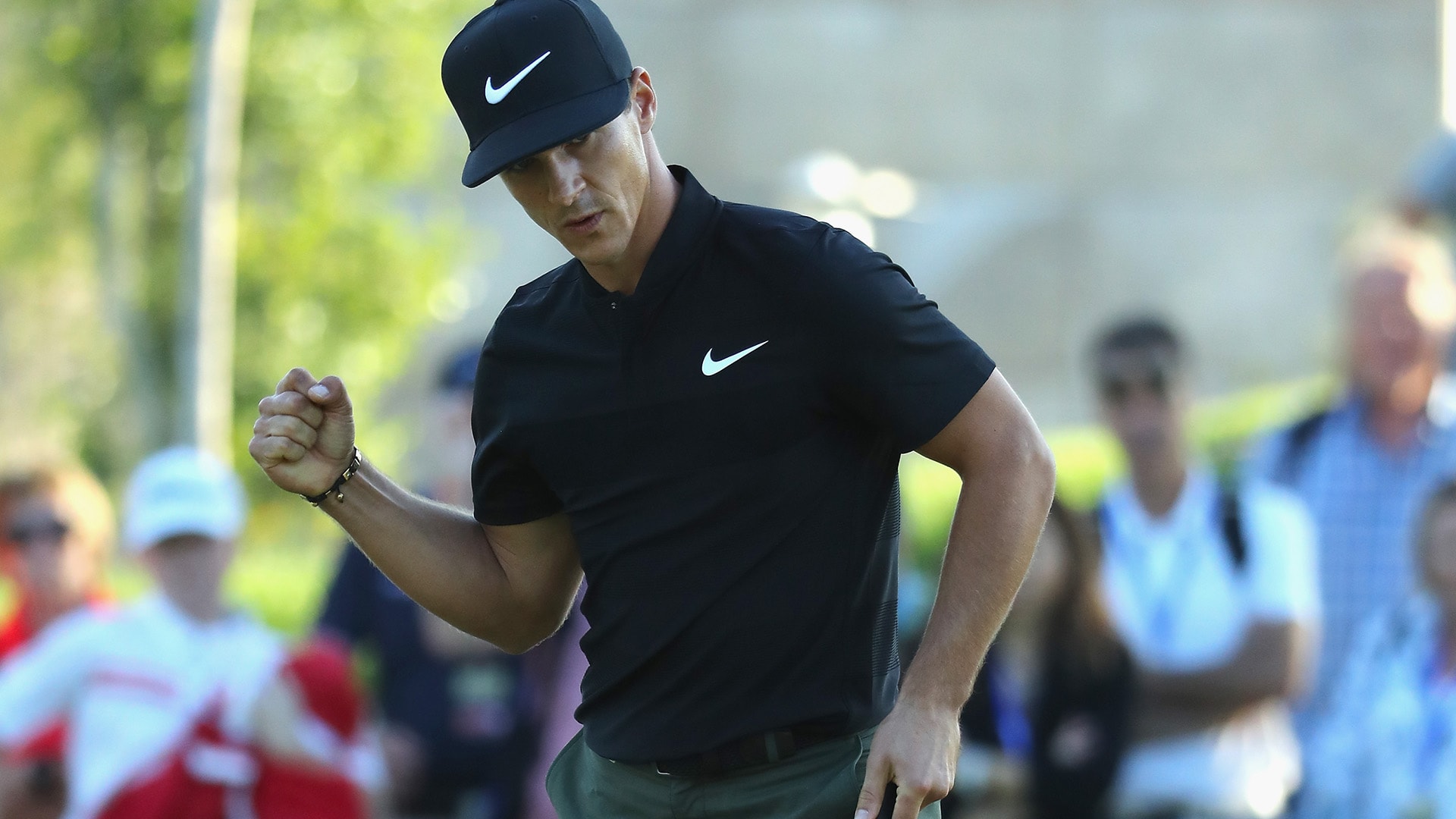 After hanging on to win the Turkish Airlines Open, Denmark's Thorbjorn Olesen is racing back up the Official World Golf Ranking.

Olesen jumped 23 spots to No. 69 in the latest rankings following his victory in Antalya, the first of three events in the European Tour's revamped Final Series. It marks Olesen's highest standing since he was world No. 67 following the Olympics in August.

The biggest OWGR move this week came from Rod Pampling, a surprise winner at the Shriners Hospitals for Children Open. The 47-year-old Aussie earned his third career victory but first since the 2006 Arnold Palmer Invitational, and as a result Pampling rocketed from No. 451 to No. 162.

With his fourth-place finish in Turkey, Bernd Wiesberger moved up eight spots to No. 44 in the world, an important climb given that the top 50 in the year-end world rankings will receive invites to the 2017 Masters.

There were two changes to the OWGR top 10, as Adam Scott returned to world No. 6, supplanting Hideki Matsuyama who took the week off following his win at the WGC-HSBC Champions. Danny Willett has now dropped out of the top 10 as he continues to struggle with his form, as he fell one spot to No. 11 and was replaced by Rickie Fowler.

Jason Day remains atop the rankings for the 33rd straight week, followed by Rory McIlroy, Dustin Johnson, Henrik Stenson and Jordan Spieth. Scott and Matsuyama are next, followed by Patrick Reed, Bubba Watson and Fowler.

Idle since August 2015 as he recovers from multiple back surgeries, Tiger Woods fell another seven spots to No. 838 in the world.