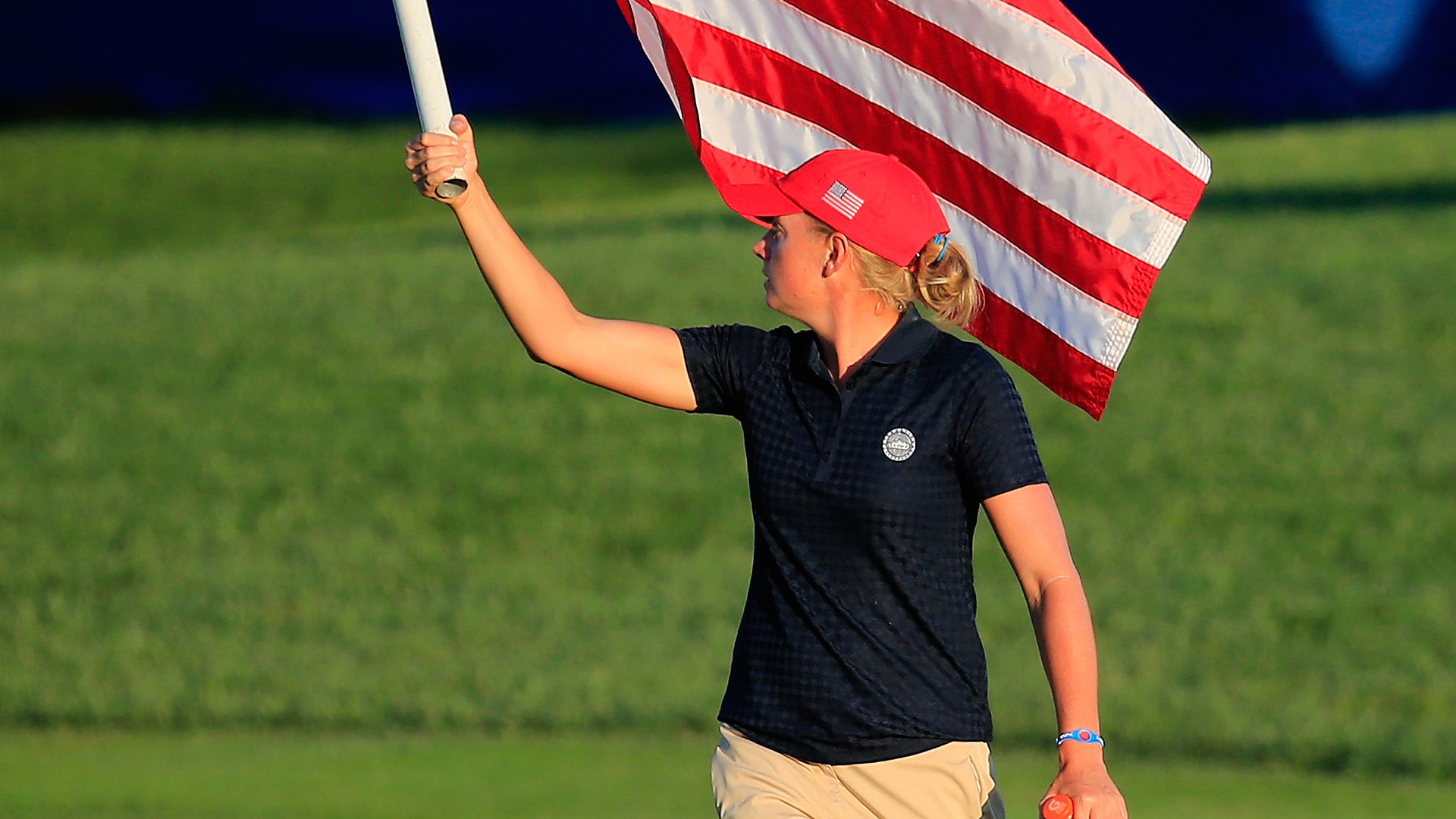 GURNEE, Ill. – The UL International Crown is serving as a nice prelude to the Olympics for the 16 players in this week’s field who are headed to Rio de Janeiro next month.

In fact, the trio Olympic bound Americans are making some important preparations here for golf’s return to the Games.

Lewis and fellow Americans Lexi Thompson and Gerina Piller are taking part in Olympic “processing” this week at the event hotel.

“We are getting our gear,” Lewis said. “We are trying stuff on, all our opening ceremony and closing ceremony clothes, even clothes you would wear if you win a gold medal. I’m not sure if there are more forms we have to fill out or not, but there’s definitely an Olympic feel to this week, planning for the Olympics and playing this event.”