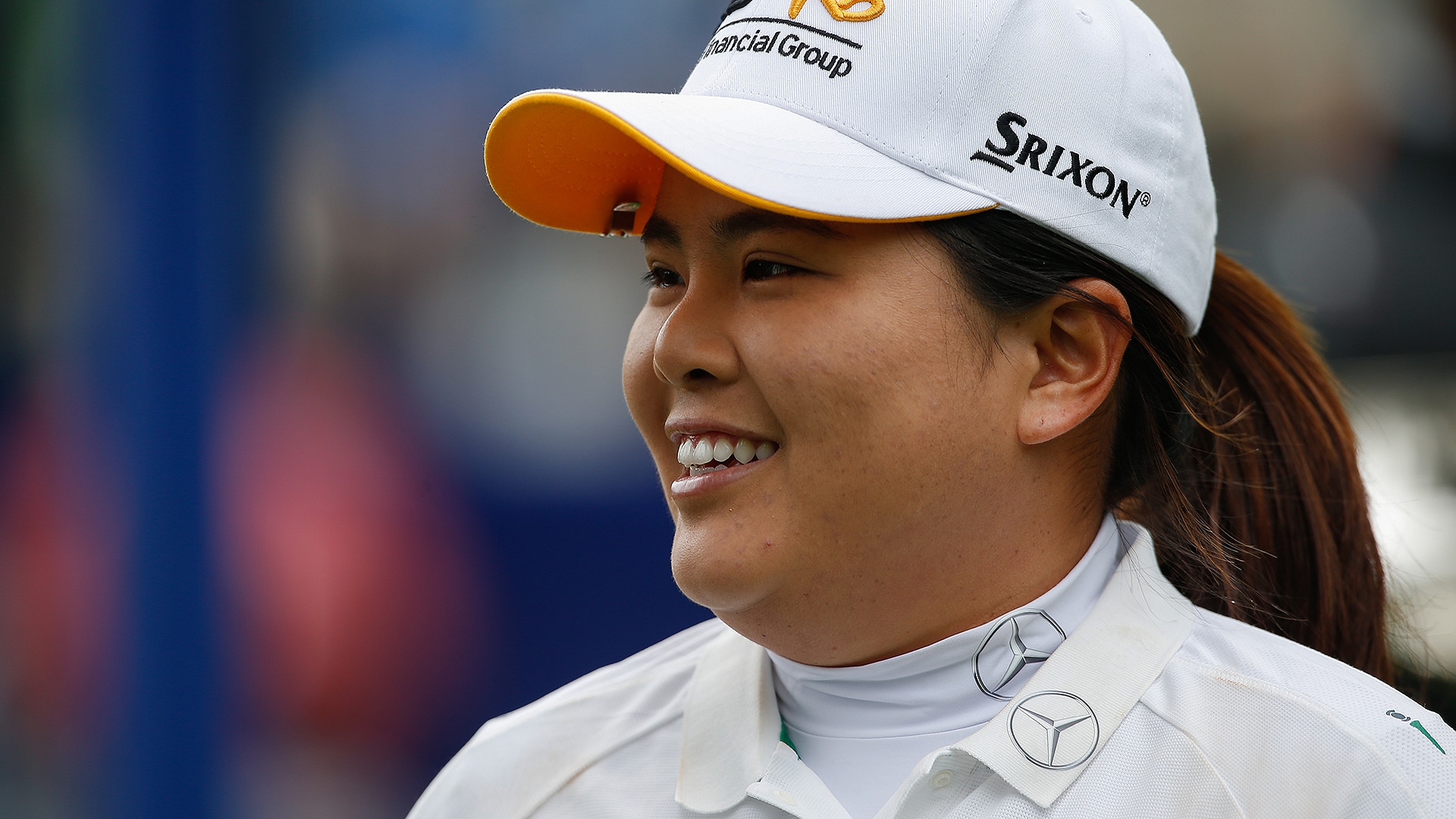 GURNEE, Ill. – South Korea’s Inbee Park was among the 60 women “ratified” by the International Golf Federation Tuesday as confirmed to compete in the Olympics next month in Rio de Janeiro.

Park, who has battled through a thumb injury to get herself ready for golf’s historic return to the Games, is among a contingent of women who are proving significantly more committed to the Olympics than the men.

While more than 20 men have withdrawn their names from Olympic golf consideration because of Zika virus, security or other concerns, just two women have declared themselves unavailable, South Africa’s Lee-Anne Pace and the Philippines’ Dottie Ardina.

Many of the top male stars have withdrawn, including world No. 1 Jason Day, No. 3 Jordan Spieth and No. 4 Rory McIlroy.

The rash of male withdrawals has created concern among women that the men’s lack of interest in Olympic golf could jeopardize future Olympic opportunities for women, should the IOC decide to drop golf from future Games. McIlroy created a stir at The Open when he said he probably wouldn’t even watch Olympic golf, but instead would watch “track and field, swimming, diving, the stuff that matters.”

Full coverage of golf in the Rio Olympics

IOC president Thomas Bach said last week that the absence of so many top male stars will be taken into account when renewal of Olympic golf is considered, but he also said it’s possible the women could be renewed, independent of the men.

American Stacy Lewis is among women wondering why the men are really withdrawing in such higher numbers.

“Well, they're all saying the Zika virus, but kind of the more they have spoken about it, the more I think we're seeing that it's not really the Zika virus,” said Lewis, the Rolex world No. 8. “I kind of talked about it at the U.S. Women’s Open, and I said that if we had a tournament at the end of the year where we could win $10 million, I would probably change my schedule a little bit, too, making sure I was a little bit more fresh and ready to go ...

“It's really disappointing, because their decision, it affects us. It affects women's golf staying in the Olympics, and it's just really disappointing ... We have a bunch of players that were probably more disappointed that they didn't make the Olympics. I know Karrie Webb is devastated that she didn't make the Olympics. Candy Hannemann was trying to make it for Brazil. So to see how upset they are by it and then how kind of nonchalant the guys have been, it's really hard. To me, I just don't understand it, but I am super pumped and I cannot wait to be there.”

Park, the Rolex world No. 3, plans to play despite an injury that would have made for a convenient reason to withdraw. She hasn’t played in an event since she qualified for the LPGA Hall of Fame five weeks ago. She has been struggling most of the year with inflammation to the tendon and ligament of her left thumb and withdrew from the U.S. Women’s Open two weeks ago and also this week’s UL International Crown. She began practicing last week to get ready for the Olympics and is still on the preliminary list of players expected to play next week’s Ricoh Women’s British Open, where Park is the defending champion, but the LPGA reports she isn’t yet confirmed as committed.

The Olympic women’s field won’t include Christel Boeljon and Anne Van Dam of the Netherlands, who qualified under the Olympic women’s world-ranking criteria but did not qualify under the more rigid world-ranking criteria set by the Netherlands’ National Olympic Committee, requiring they be among the top 100 in the Rolex Women’s World Rankings. New Zealand’s NOC also opted not to send Cathryn Bristow, who is No. 447 in the world.