'One-eyed' Ko moves within a shot of the lead 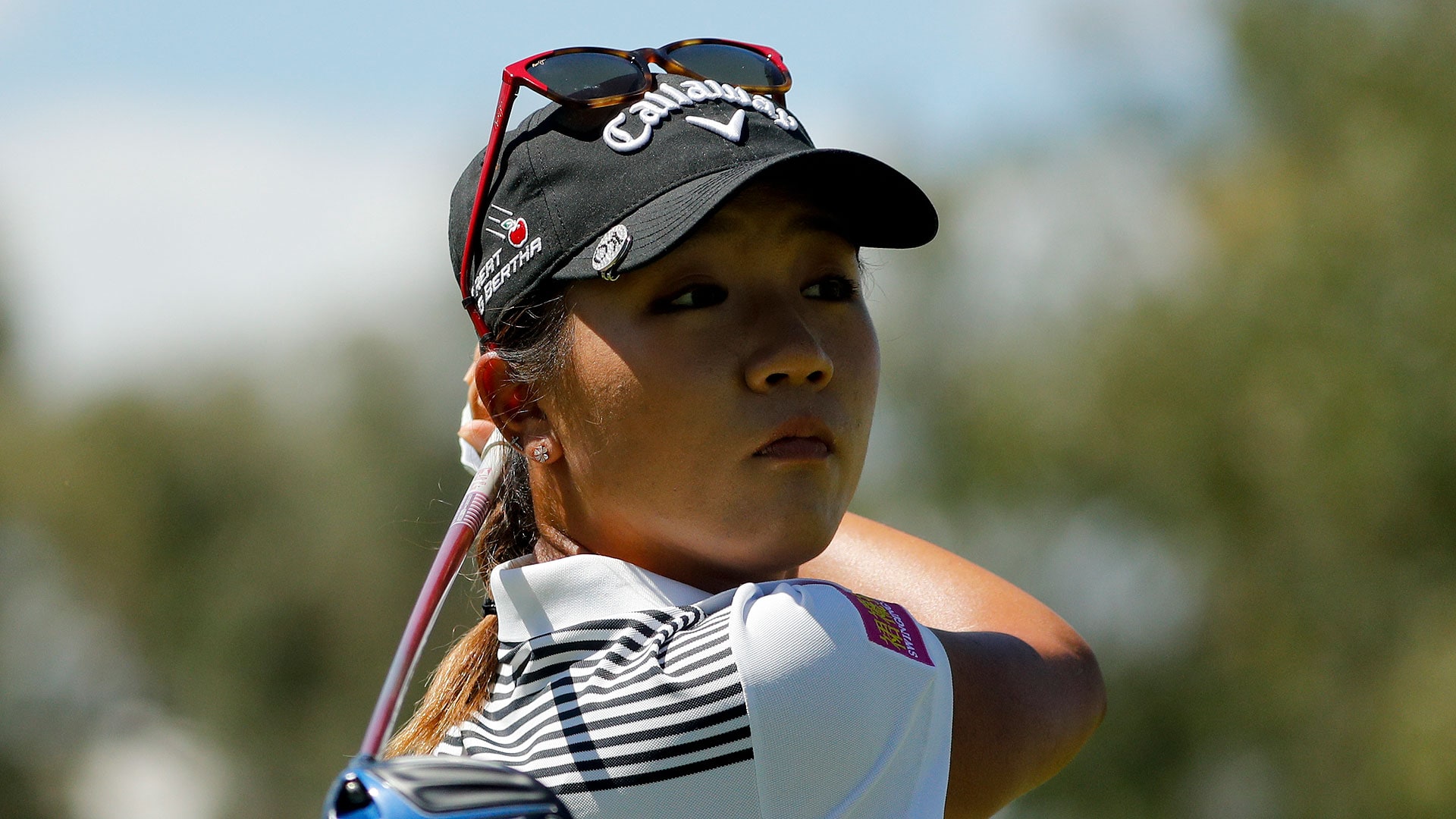 RANCHO MIRAGE, Calif. – Lydia Ko played a pretty good round Friday for being unable to see much out of one eye.

With allergies giving her fits, Ko struggled with her contact lenses during the second  round of the ANA Inspiration, especially the lens in her left eye, but she still managed to get into contention posting a 4-under-par 68. She will start the weekend just one shot off the lead.

“I’m currently one eye blind,” Ko said after the round.

Ko, 18, was having problems even before she teed off. She changed to new lenses at the second hole and still struggled, popping lenses in and out through most of her round.

“It was just getting worse and worse,” Ko said. “It was getting irritated, the more I changed it out.”

With four holes to go, Ko ended up having to put a right-eye lens into her irritated left eye.

The Rolex world No. 1 is trying to win back-to-back majors. Ko won the Evian Championship at the end of last year. She said, in a strange way, the contact lens issue Friday may have simplified her concentration.

“I played better on the back nine, when my eyes were really sore,” Ko said. “I actually made more birdies.”

Ko planned to take the lenses out Friday evening and wear her glasses. She was hopeful she wouldn’t have to play Saturday’s round in glasses.