One Time With Tiger: Don Pooley 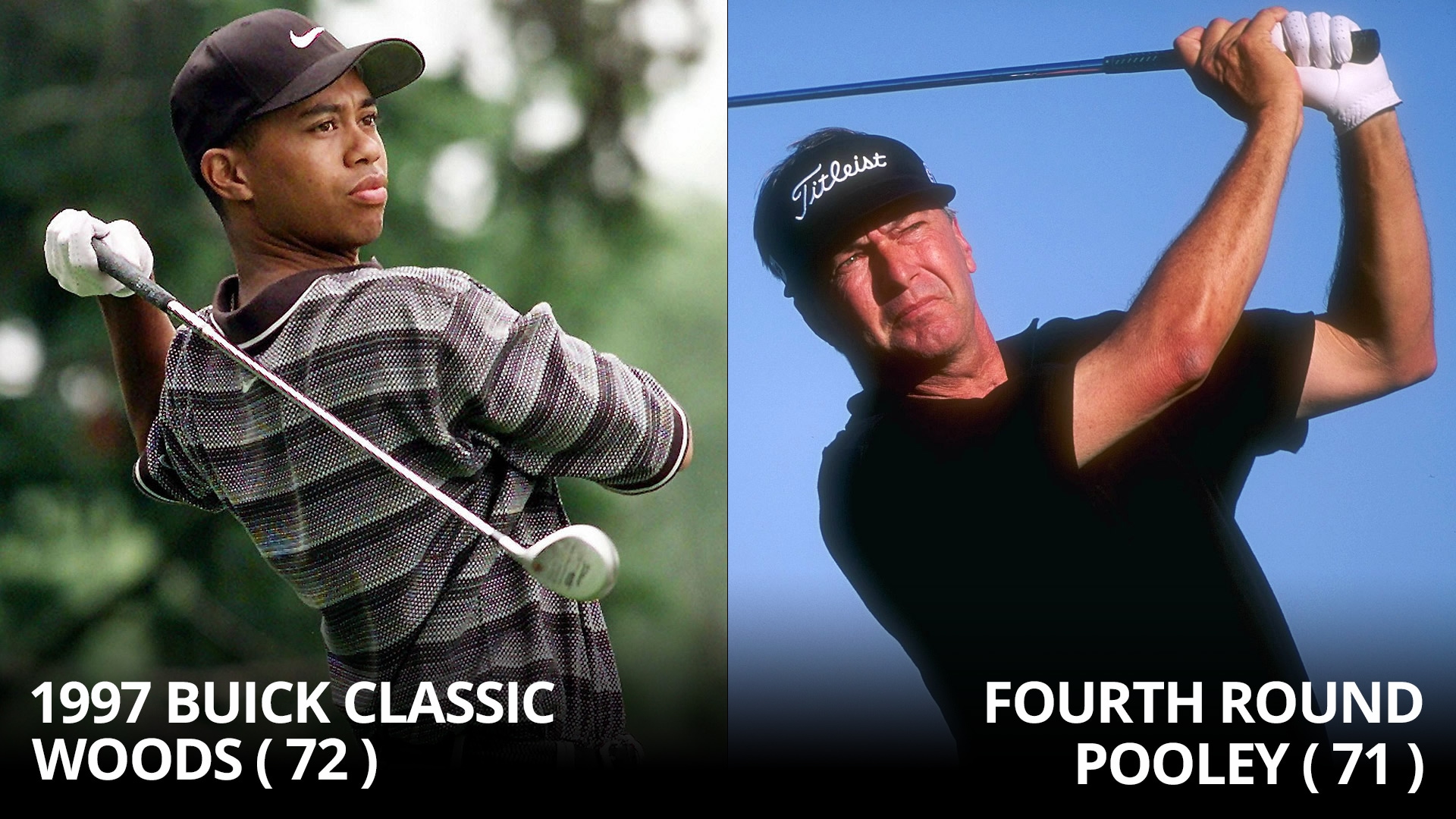 Don Pooley played across a terrific generational bridge in his more than 20 full seasons on the PGA Tour. He played with Jack Nicklaus, Arnold Palmer and Sam Snead.

But when people learn he played the PGA Tour, Pooley gets mostly one question: “Did you ever play with Tiger Woods?”

Yes, Pooley tells them, he sure did.

Pooley and Woods were paired in the final round of the Buick Classic at Westchester Country Club in 1997, just two months after Woods broke through to win his historic first Masters. Way back in the pack, neither had a chance to win, and yet Pooley remembers the buzz of an enormous gallery packed around the first tee.

“There were like 10,000 people around the first hole, which was a par 3,” Pooley said. “That was unusual. I didn’t normally play in front of that many people unless I was in contention.”

Pooley remembers feeling something else unusual that day, too.

Pooley was 45 at the time, winner of the B.C. Open in 1980 and the Memorial in ’87, and yet he felt unusually motivated to win this matchup, this one round against Tiger, even with no trophy or big prize at stake.

“I really wanted to beat him,” Pooley said. “He was the phenom, the 21-year-old who just won the Masters.”

Pooley fell behind early, with Woods smashing drives 60 yards past him.

Pooley remembers Woods being five shots up on him through 10 holes.

“Then I birdied some holes, and he bogeyed a couple, and we came to the 18th tee all tied,” Pooley said. “It was a par 5, and we both hit drivers. I get down to my ball, and I hit a driver off the fairway, just short of the green. Then we walk another 60 yards to his ball, and he hits a 6-iron to the back edge of the green. I chipped up and tapped in for birdie, and he three-putted for par.”

“Tiger won’t have any recollection of that day, but it was fun for me to play with him, and it was fun to beat him at the end,” Pooley said. “I think I finished ahead of him in the tournament, but I’m not sure (he did, T-38 to T-43). It was all about that one day. I didn’t care about anything else.”

When Pooley is asked to speak to service clubs today, he typically opens with his one time playing with Tiger. He tries to tell the story with some good-natured humor.

“People don’t know this, but Tiger is 0-1 against me in head-to-head competition,” Pooley cracks. “It’s nice to have a story like that to tell.”