One Time With Tiger: Larry Rinker 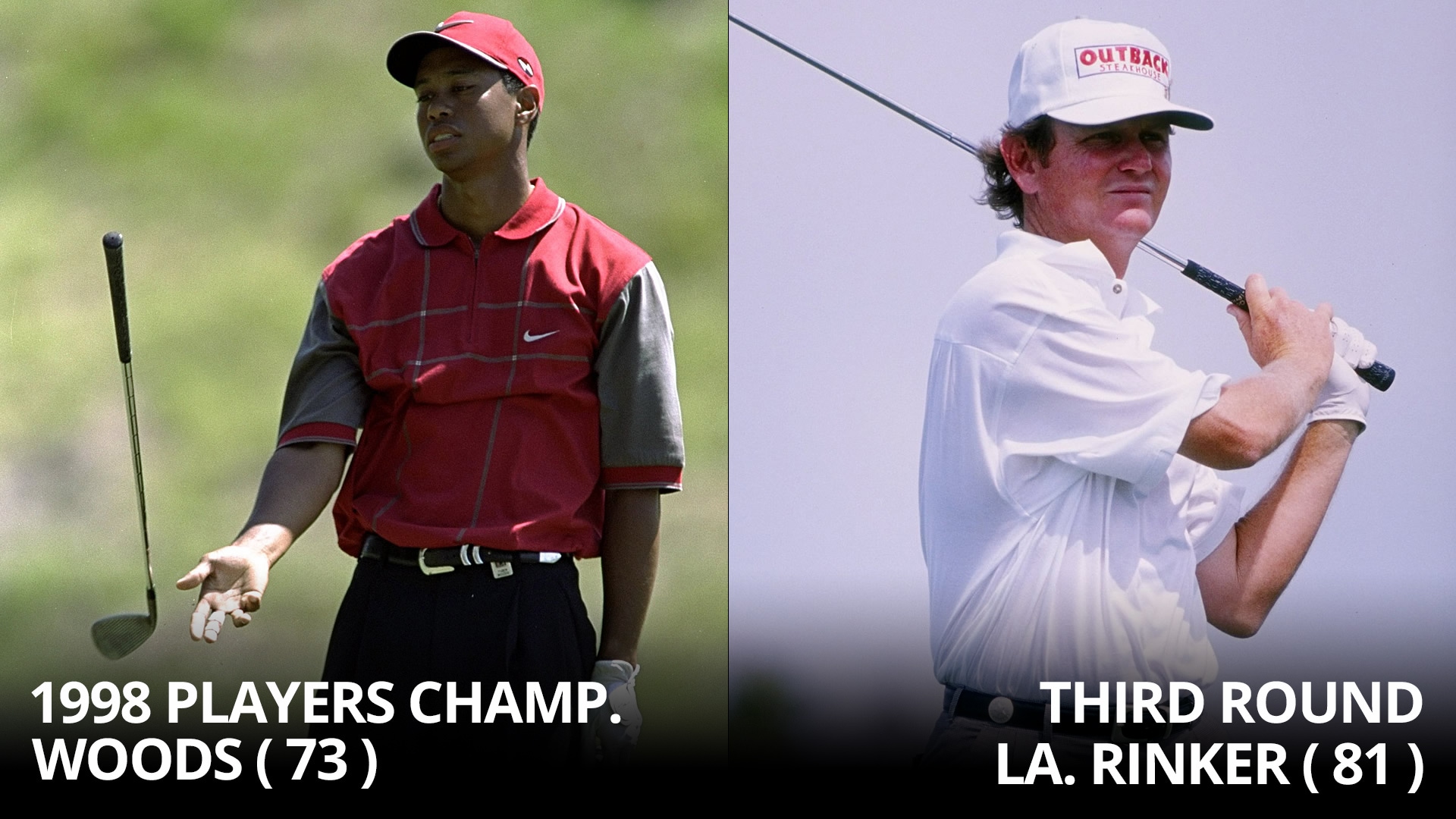 That was Larry Rinker’s one-word answer when asked if anything compared with playing alongside Tiger Woods during the third round of the 1998 Players Championship.

Rinker wasn’t comparing Tiger’s game with Jack’s. He was comparing the experience of being paired with each legend.

"I played with Jack in 1983 at the Byron Nelson,” Rinker said. “I was on the MacGregor staff at the time and Jack owned part of the company. He said, 'If you have an opportunity to putt out, go ahead. Because when I putt out, they're moving.'"

Rinker was 25 and in his third full season on the PGA Tour when he played with Nicklaus in Dallas. Jack was 43 and had won 17 of his 18 majors. Nicklaus beat Rinker that week (T-23 to T-72).

The roles were reversed in Ponte Vedra Beach, Fla. Rinker was 40, Tiger 22. Coincidentally, Larry’s younger brother, Lee, had played alongside Woods the previous year at the Byron Nelson.

The elder Rinker was fortunate to get his one round with Woods. He bruised his coccyx the week before The Players and took four cortisone shots on Wednesday of tournament week. He then opened in 78.

After an uninspiring front nine in the second round, Rinker said his wife and kids bolted for the hotel and started packing. He then got on a back-nine birdie roll, the family rejoined him at the par-3 17th, and he made the weekend by a stroke.

This was back when The Players was contested in March, so Woods was gearing up for his Masters title defense. As Rinker put it, Woods “hadn't really figured out how to play TPC Sawgrass yet.” Hence the early Saturday pairing.

Two things stood out for Rinker that day. One was Tiger’s focus. “He didn't talk a lot,” Rinker said. “He was just really into his game.”

"I remember a shot he hit on [No.] 4,” Rinker recalled. “He was over the green, right and he took a really wide stance and hit this flop shot that was unbelievable up there about 3 or 4 feet and made par.

“I look at what he did then and what we, unfortunately, have seen in the last couple years with his short game. I'd like to see him get back to what he used to do."

Woods could muster only a 1-over 73 that day. A semi-distracted Rinker ballooned to an 81.

"Like a lot of stars, whether I got to play with Jack Nicklaus or Arnold Palmer, I found myself watching him more than my own game. And I didn't play very well that day," Rinker said.

"You're just like, 'wow, I'm playing with one of the guys who will be one of the all-time greats of the game.'"

That was evident less than two years into Tiger’s professional career. He was already a six-time Tour winner and the reigning Masters champ. He had been named Sports Illustrated’s Sportsman of the Year and was the No. 1 player in the world – in ranking and in popularity.

Seeing Woods up close and personal, and witnessing his early years on Tour, didn’t just evoke memories of a similar encounter with Nicklaus 15 years prior.

"He was larger than life,” Rinker said. “He reminded me of the Beatles coming to America in '64." 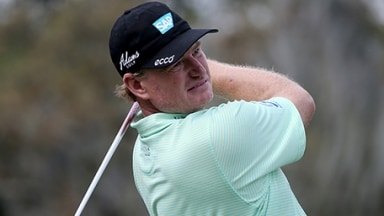 For the first time since last year’s Deutsche Bank Championship Ernie Els survived a 36-hole cut on the PGA Tour on Friday, ending a streak that had become far too familiar.