Only one gear for Day: No 'off-speed driver' 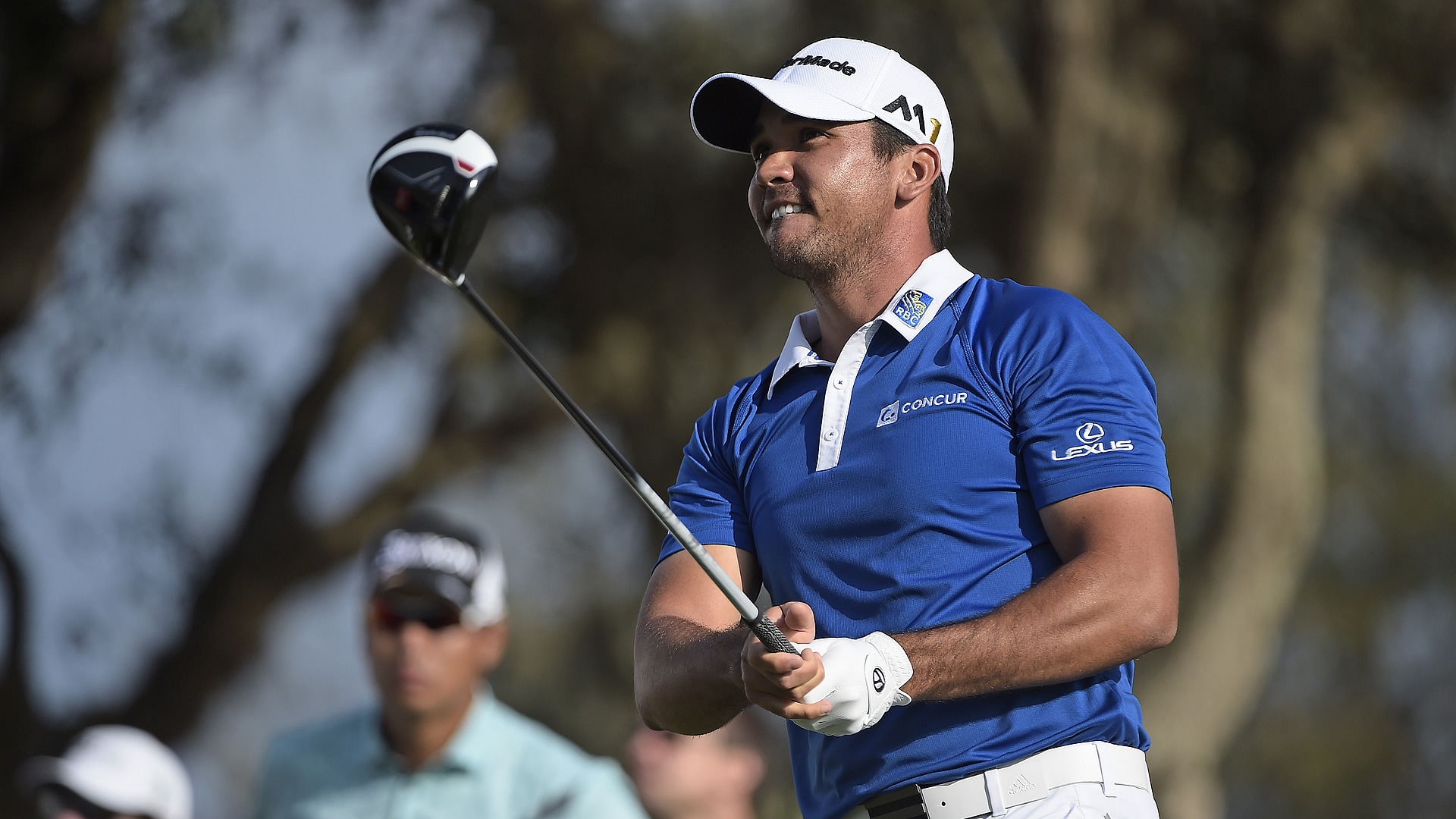 ORLANDO, Fla. – Jason Day’s driving has been nothing short of imposing this week at the Arnold Palmer Invitational.

On Day 2 at Bay Hill, the 36-hole leader hit 11 of 14 fairways and for the week is averaging 296 yards off the tee and is tied for 19th in driving distance; so it must have surprised Zach Johnson, who was grouped with Day for Rounds 1 and 2, when the Australian began talking about his occasional struggles off the tee.

“I was talking to Zach out there today. I don't have an off-speed driver,” said Day, who followed a first-round 66 with a 65 on Friday. “I don't have it because I think about it too much. When I try and slow down and hit off-speed drivers it just throws my swing out of sync.”

Although Day’s inability to produce off-speed swings with his driver is understandable considering his level of play the last few months, the concern likely fell on deaf ears with Johnson, who ranks 101st in driving distance this week with a 272-yard average.