Oosthuizen hangs around with less than his best 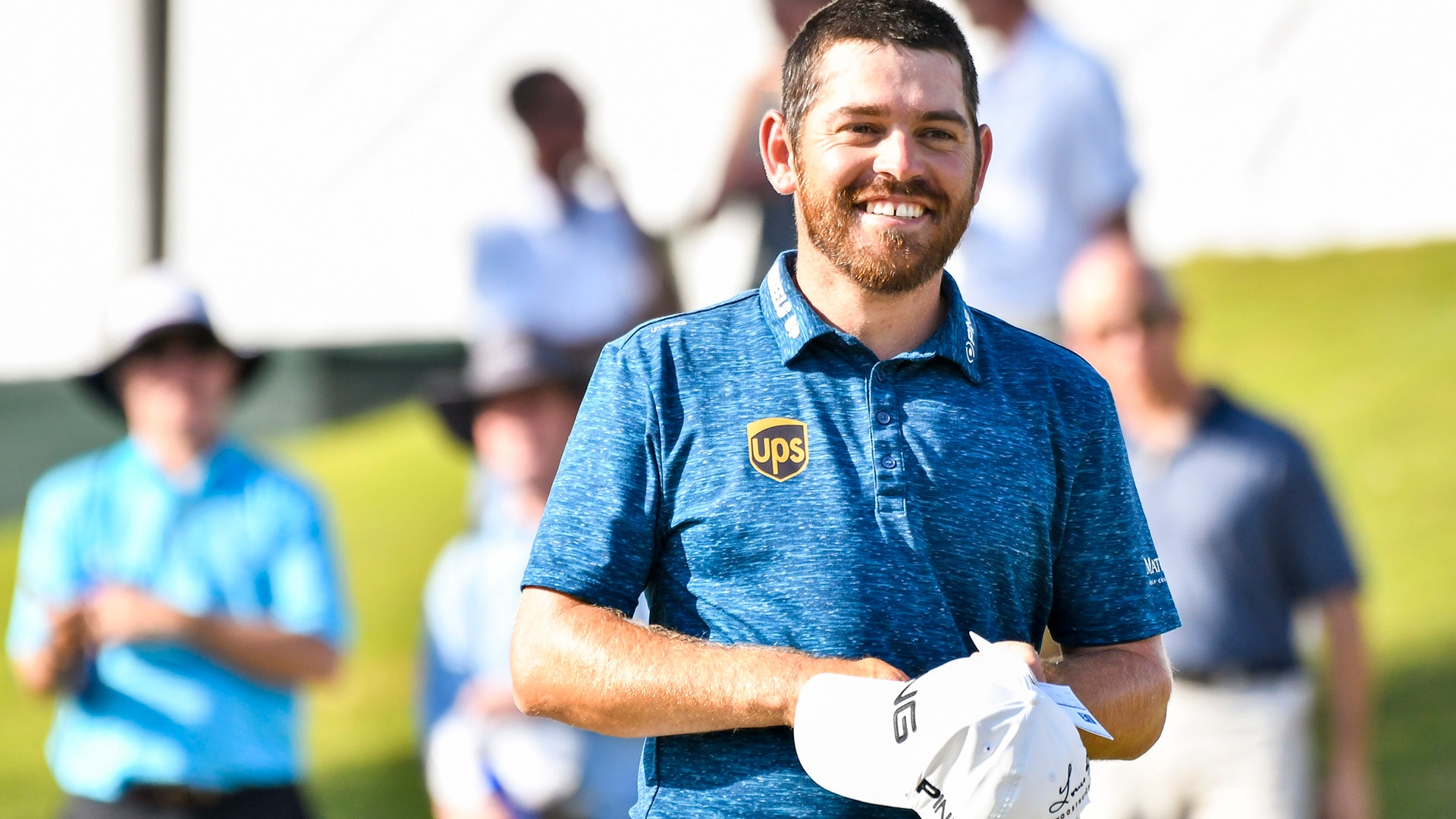 PONTE VEDRA BEACH, Fla. – Louis Oosthuizen is keenly aware that his third-round play at The Players Championship could have sent his score ballooning, as was the case for so many of his peers amid difficult and blustery conditions Saturday at TPC Sawgrass.

Instead, he’s still very much in the mix heading into Sunday.

Oosthuizen began with a share of the lead but bogeyed two of his first six holes and never got quite on track en route to a 1-over 73. But he sprinkled in a trio of birdies that helped him stay within arm's reach of the lead, and after holing a 12-foot par putt on No. 18, he trails J.B. Holmes and Kyle Stanley by only one shot.

“I struggled today. I didn’t hit it great,” Oosthuizen said. “A few things were behind it. I probably tried too much in the windy conditions and missed loads of fairways in the early stages of the game. With all that, you know, being one off the lead, I’m very happy going into tomorrow.”

Oosthuizen is often lauded for having one of the sweetest swings in the game, albeit one that has yielded just a single PGA Tour title, the 2010 Open Championship. While he’s come close since, most notably in playoff losses at the 2012 Masters and 2015 Open Championship, he remains in search of win No. 2 – and his first win on U.S. soil.

It’s a drought that he’s eager to end, and one that he has a great chance to halt this week.

“I think everyone that’s won one, you want to try and win a second, and if you won two, you probably want to try and win a third,” he said. “That’s just what we play for, is trying to win in majors and world events and big events like the Players. That’s where you test yourself, because you’re playing against the top in the world.”