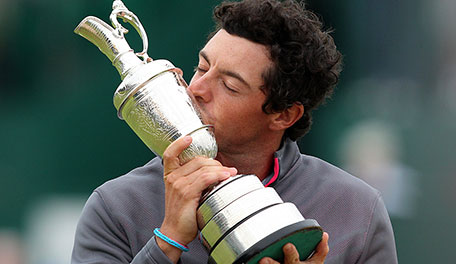 Next month’s Open Championship will feature the largest prize in tournament history.

The overall prize money has increased by $1.42 million, to nearly $10 million.

The Open is now on par with the other three majors – Jordan Spieth earned $1.8 million with his wins at the Masters and U.S. Open.

“The Championship represents the pinnacle for the world’s greatest golfers,” R&A chief executive Peter Dawson said, “and this increase is appropriate for an event with the Open’s global appeal.”