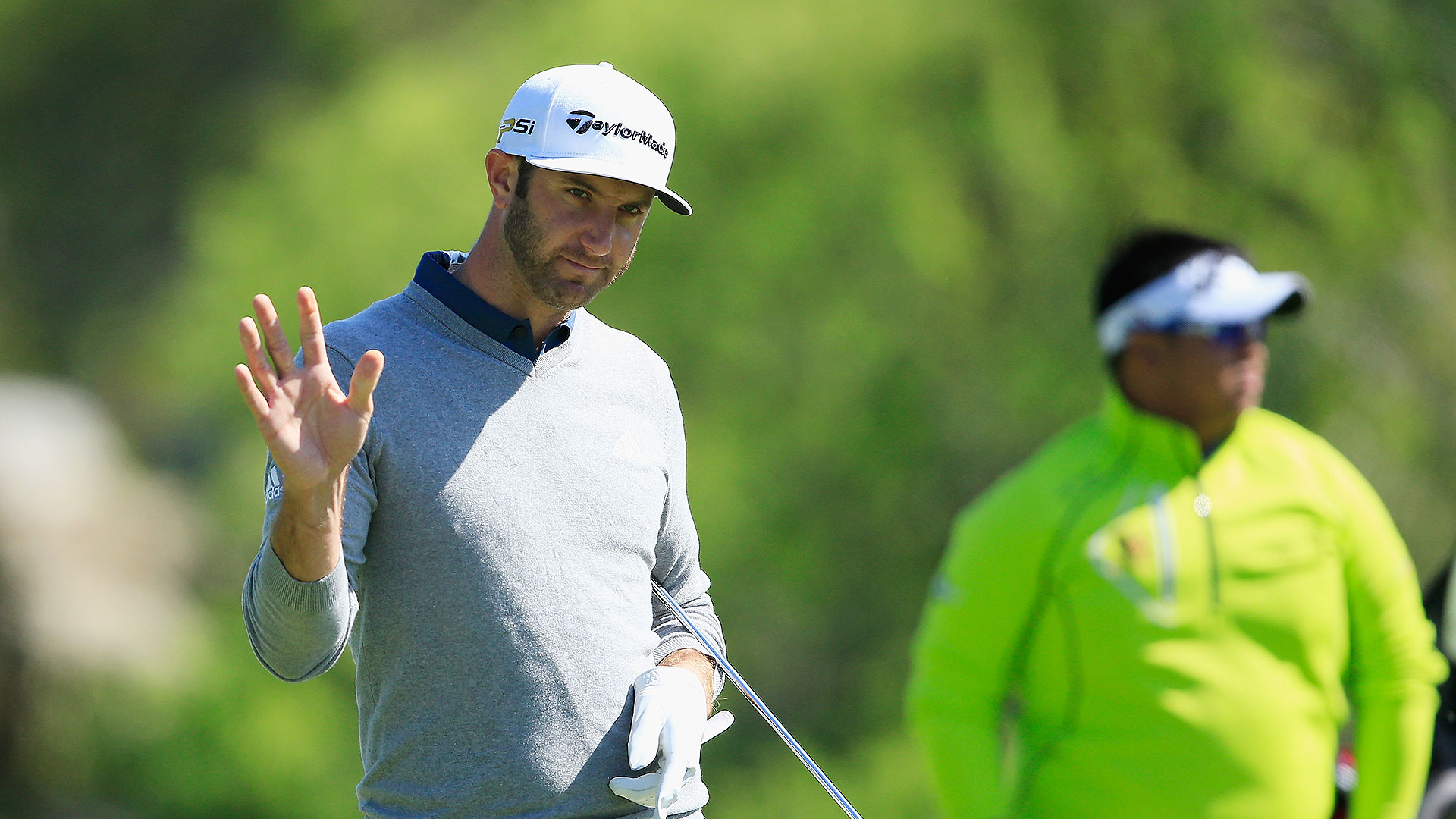 AUSTIN, Texas – An opening loss in the WGC-Dell Match Play no longer sends a player home immediately, but it makes their task decidedly more difficult the rest of the week.

Only Dustin Johnson advanced to the single-elimination knockout stage after beginning his week with a loss. Last year, three players reached the round of 16 after dropping the opening match.

Johnson lost to Robert Streb on Wednesday, then defeated Kiradech Aphibarnrat and Jimmy Walker in the other two round-robin matches. To move on, Johnson still needed to beat Aphibarnrat in a playoff, which he did with a birdie on the first extra hole Friday.

Three players (Ryan Moore, Byeong-Hun An and Patton Kizzire) halved their opening match but advanced. Like Johnson, An also needed to survive a sudden-death playoff.

Seven of the 16 remaining players went 3-0 in the round-robin format. Last year, there were 12.

Only three players who are still alive have a 2-1 record: Johnson; Brooks Koepka, who lost his third match Friday but advanced when Billy Horschel lost to Jaco Van Zyl; and Chris Kirk, who dropped his second match but knocked out Branden Grace in a playoff.