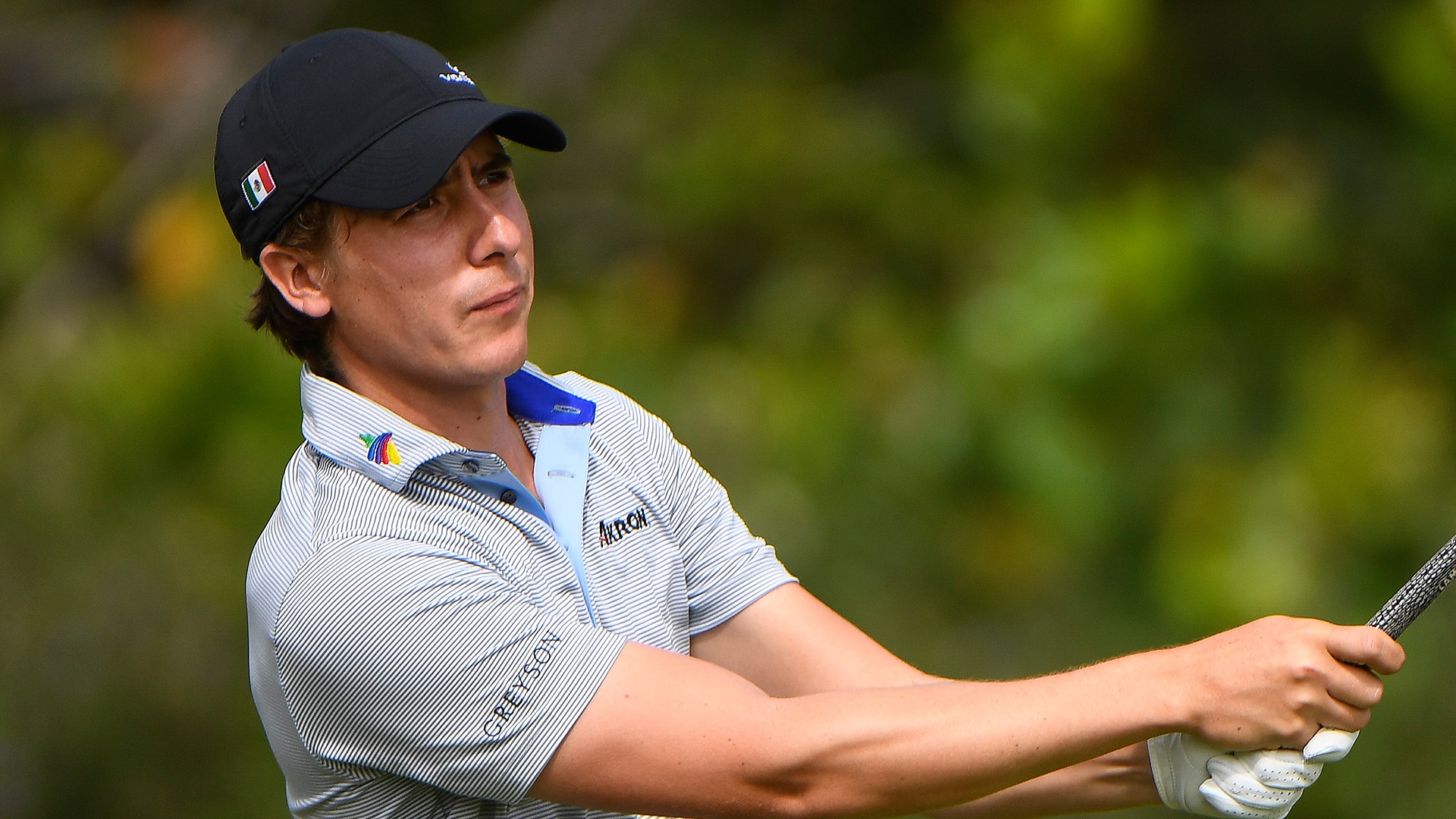 Four other players - Lee McCoy, Brandon Matthews, Sung Jae Im and Mark Anderson - were still on the course and tied with Ortiz at 6-under 210 when third-round play was suspended by darkness at 5:32 p.m. local time. It is scheduled to resume at 7:15 a.m. Tuesday.

Ortiz, a 26-year-old from Guadalajara, Mexico, is in search of his fourth Web.com Tour victory. In 2014, the former University of North Texas standout earned a three-win promotion on his way to being voted Web.com Tour Player of the Year.

McCoy, a 23-year-old from Dunedin, Fla., is looking to become the first player to earn medalist honors at Q-School and then win the opening event of the season. 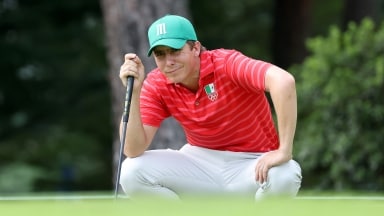 Some considered the athlete’s village at the Olympics an inconvenience. Not Carlos Ortiz – even if his roommate is too noisy. 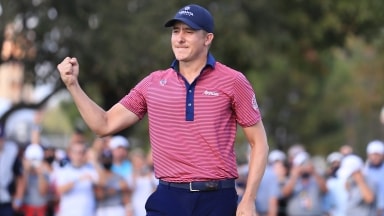 Carlos Ortiz held off Dustin Johnson and Hideki Matsuyama by closing with a 5-under 65 to win the Houston Open on Sunday, becoming the first Mexican to win on the PGA Tour in 42 years. 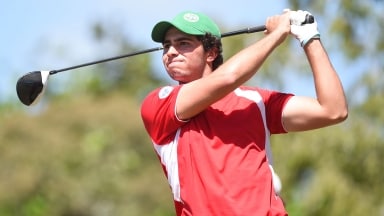 Alvaro Ortiz is in position to do something he's rarely ever done: beat his brother, Carlos, in this case, to Augusta National.