Out of military, Bae playing first event in 2 years 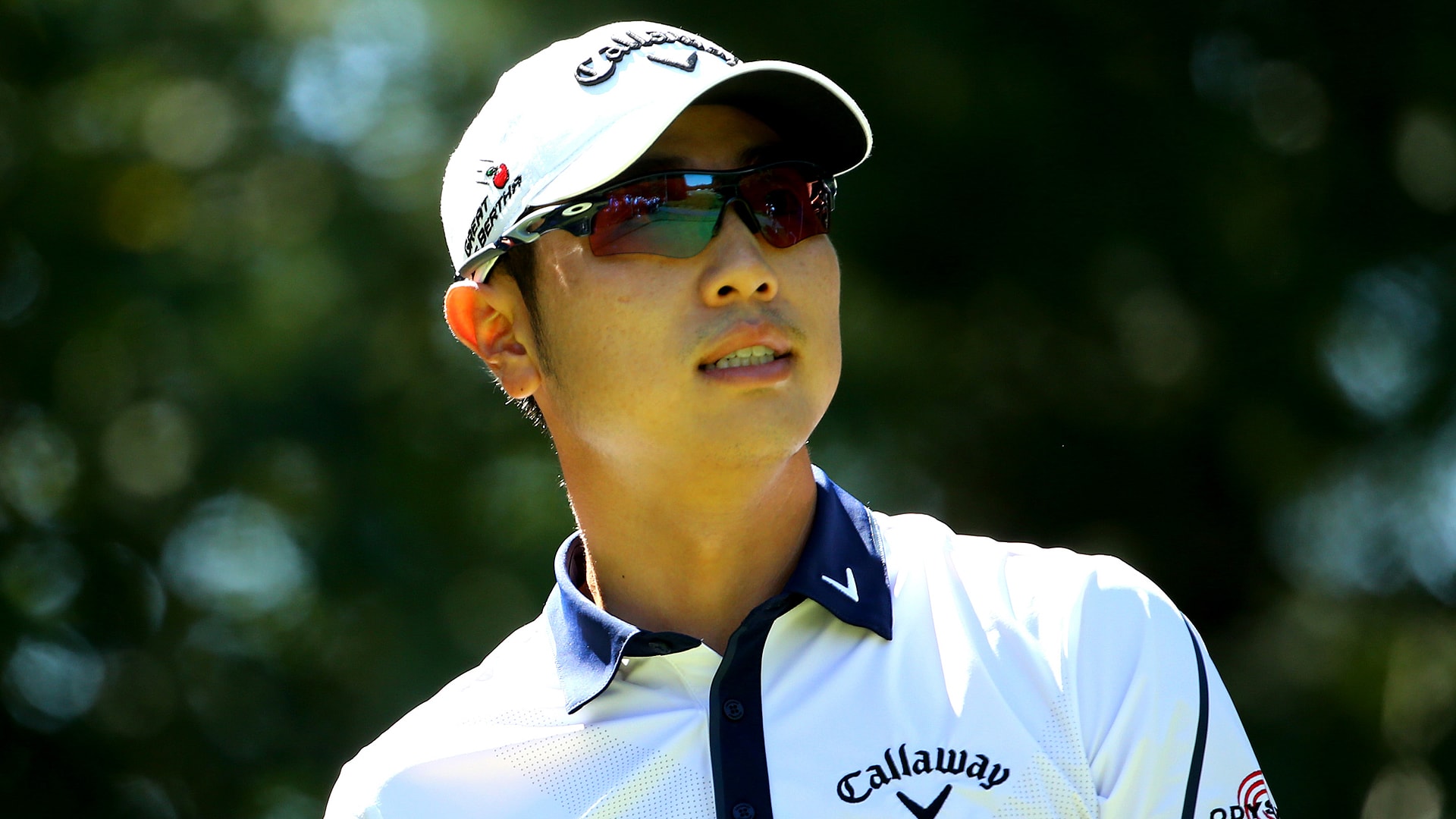 Sangmoon Bae is back inside the ropes for the first time in nearly two years.

Bae, who completed his mandatory 21-month military service requirement in August, will tee it up this week at the Korean Tour’s Donghae Open.

“It would be a lie to say that my military service has had no impact on my golf,” Bae said during a press conference Wednesday in Incheon. “I’m curious about my performance in this tournament, too.”

The PGA Tour granted Bae an eligibility extension, giving the 31-year-old full status for the upcoming season. He plans to play during the fall.

A two-time Tour winner, Bae began his military requirement in November 2015, after the Presidents Cup in South Korea. The service is mandatory for healthy South Korean men between ages 18 and 35, and Bae served as a rifleman in an Army infantry unit.

Bae said he first hit balls about six months into his service.

“Every minute was so precious and I really treasured each time when I was out on the golf course or at the driving range,” he said. “I’m very happy to be back.”