OWGR top 3 all Americans for first time since 2010 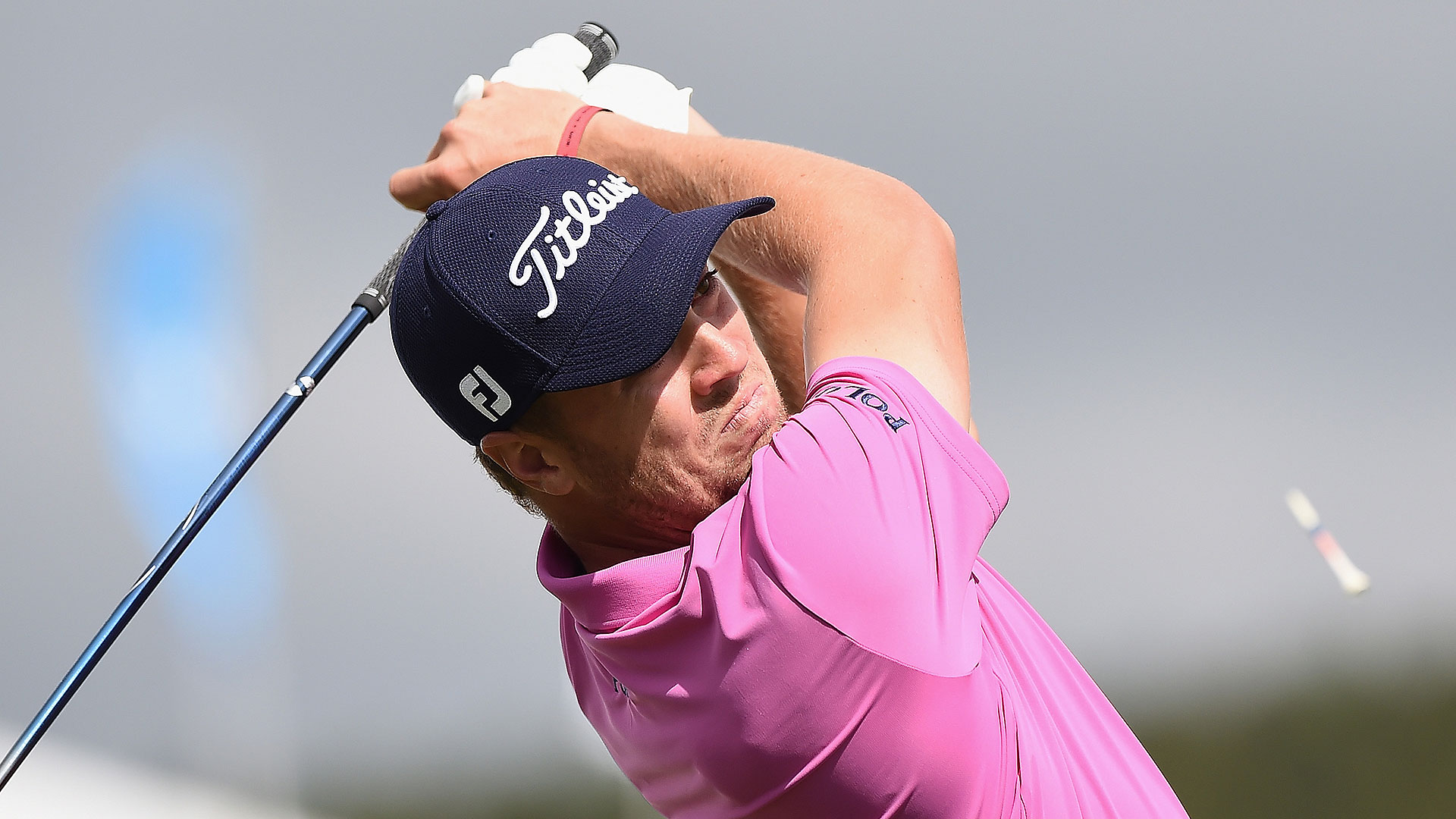 Thanks to Justin Thomas' win at the inaugural CJ Cup at Nine Bridges, another American flag is flying near the top of the Official World Golf Ranking.

Thomas defeated Marc Leishman in a playoff for the victory in South Korea, his fifth win since January. It helped him jump one spot in the latest rankings, moving past Hideki Matsuyama and into the No. 3 spot to establish a new career high.

Dustin Johnson and Jordan Spieth remain Nos. 1 and 2, respectively, this week after both skipped the event on Jeju Island. It means that the U.S. holds the top three spots in the world rankings for the first time since May 2010, when Tiger Woods was followed by Phil Mickelson and Steve Stricker.

Leishman's runner-up finish moved him up four spots to No. 12, while fellow Aussie Cameron Smith jumped 37 spots to No. 87 after a solo third-place finish followed his T-5 result at the CIMB Classic.

Sergio Garcia is back inside the top 10, up one spot to No. 10 after winning the Andalucia Valderrama Masters as tournament host. Garcia moved past Brooks Koepka, who has not played a stroke-play event since the season-ending Tour Championship.

Matsuyama dropped to No. 4, with Jon Rahm rounding out the top five followed by Rory McIlroy and Rickie Fowler. Jason Day moved up one spot to No. 8 with his T-11 finish in Korea, supplanting Henrik Stenson who fell to No. 9.

Idle since February but once again cleared by doctors to resume full golf activities, Tiger Woods fell seven more spots to No. 1171 in the latest rankings.