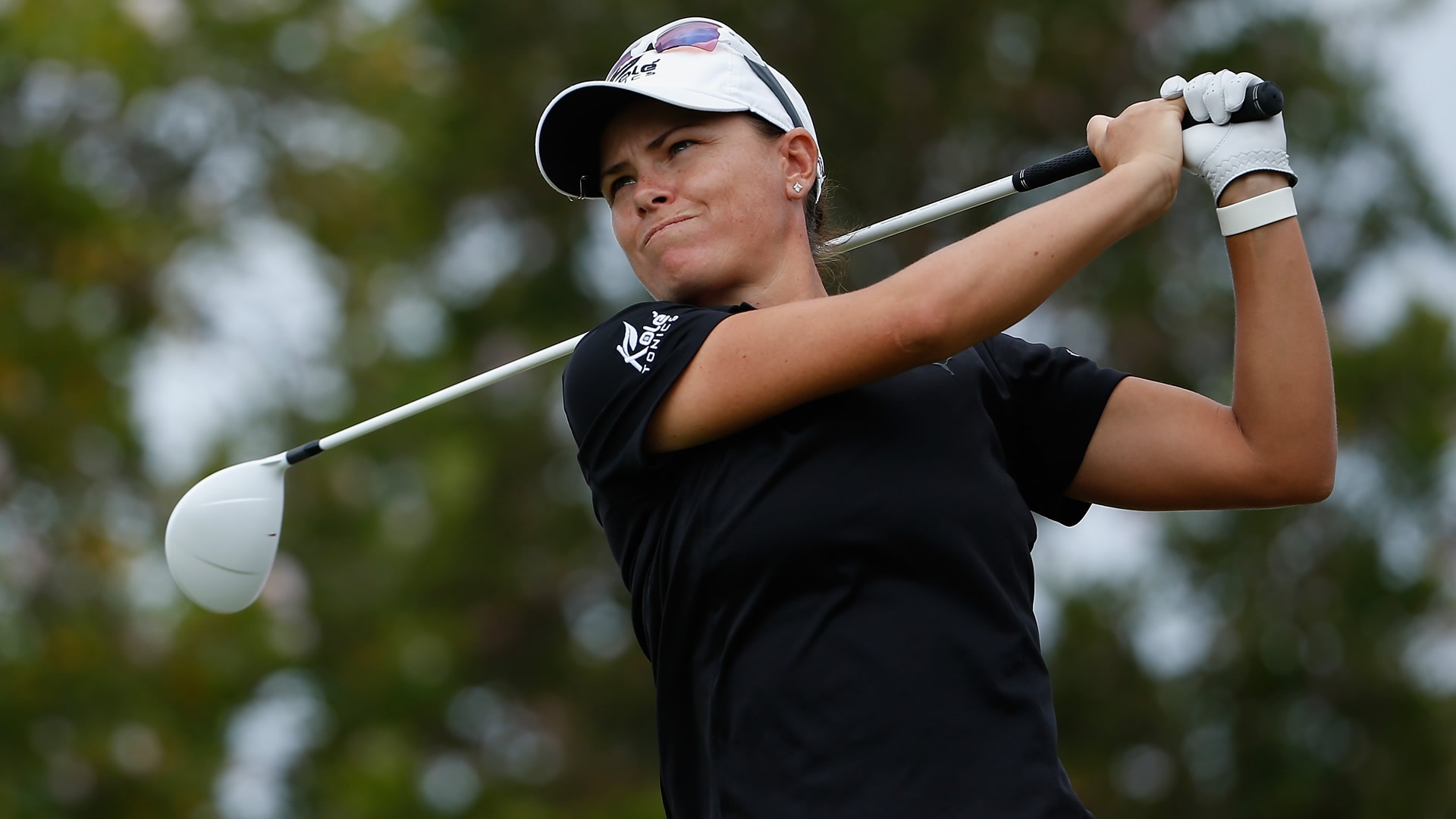 Pace, a 35-year-old South African ranked 38th in the world, expressed concerns about the Zika virus.

“After weighing up all the options and discussing it with my family and team, I have decided that due to the health concerns surrounding the Zika virus, I will not be participating," she said in a release.

“I hope that everyone can understand that this was a very difficult decision to come to, however my health and my future family’s health must come first.”

Pace was 20th in the latest Olympic rankings and will be replaced by Ashleigh Simon. Paula Reto is the other South African who is currently eligible to play.

More than 10 men have withdrawn from the Olympics, but Pace became the first to pull out on the women’s side.

In response, the LPGA said: “We realize that the Zika virus is a concern for many, particularly for women with plans for a family in the near-term. The decision that any player makes is a personal one, and the LPGA will respect and support our member’s decisions as it relates to participating in Rio 2016.”

Here's a look at Pace's full statement, via Twitter:

Hey everyone. I would like to announce with huge disappointment that I will unfortunately not be competing in Rio. pic.twitter.com/H1SzBJN7Xe