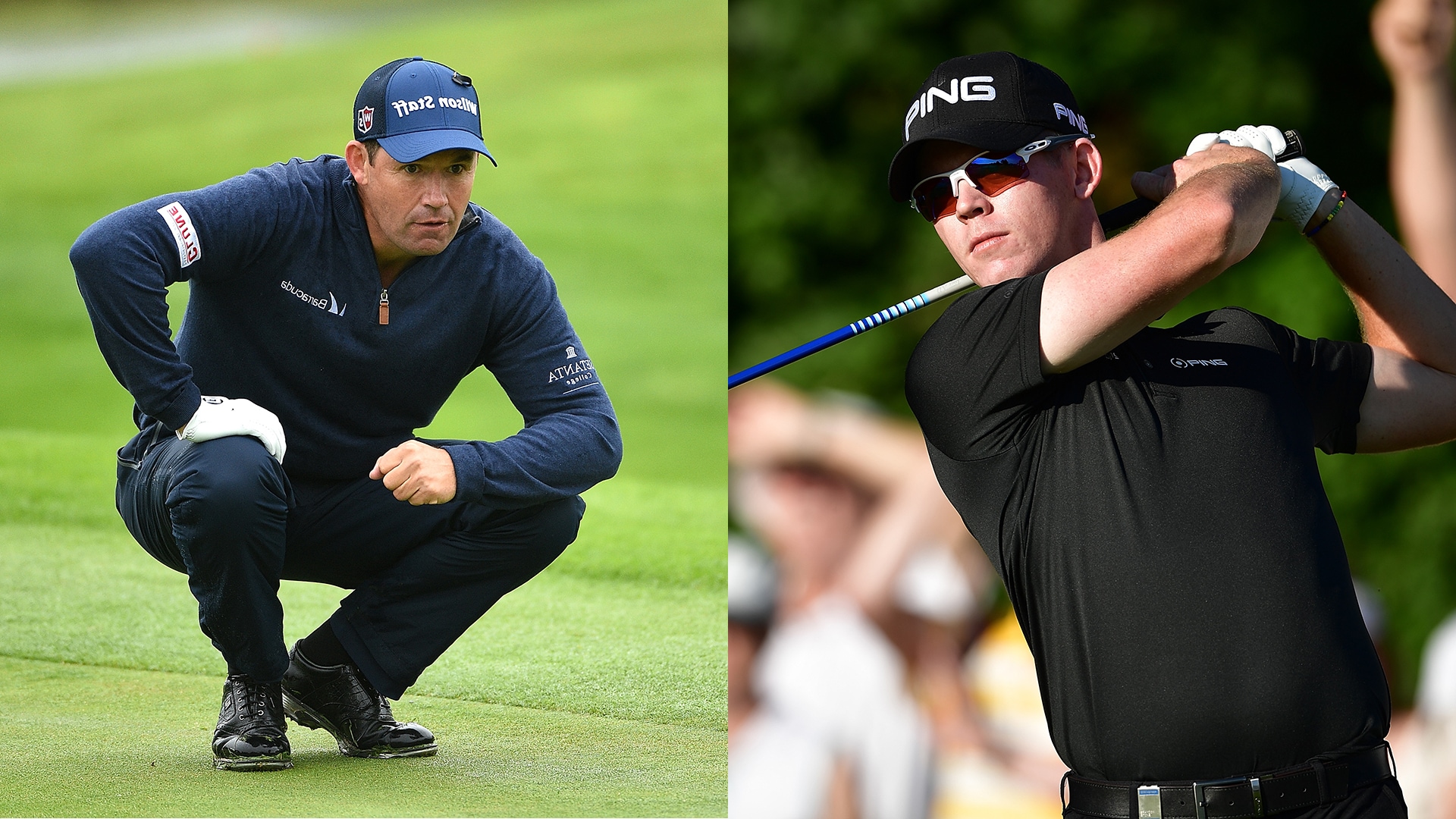 The high-profile withdrawls of Rory McIlroy, Graeme McDowell and Branden Grace have opened up two spots in the Olympic field for Padraig Harrington and Brandon Stone.

Harrington is, for now, set to join Shane Lowry representing Ireland after McIlroy and McDowell both withdrew from consideration last week. The same goes for Stone, who suddenly finds himself representing South Africa alongside Jaco Van Zyl following the withdrawls of Louis Oostuizen, Charl Schwartzel and, most recently, Grace.

As for those looking to get in the field rather than withdraw from it, Nino Bertasio moved from 60th on the list to 58th in his bid for a second Italian berth. His rise bumped Mexico's Rodolfo Cazaubon to the 60th and final spot.

China's Wen-Tang Lin, 361st in the Official World Golf Ranking and 37 spots behind Cazaubon, is the next available player on the world ranking list behind Cazaubon.

Separately, the race for Japan's second berth remains tightly contested, as it has for months, between world No. 89 Yuta Ikeda and No. 95 Shingo Katayama.