Pairing with Li will spark memories of young Wie 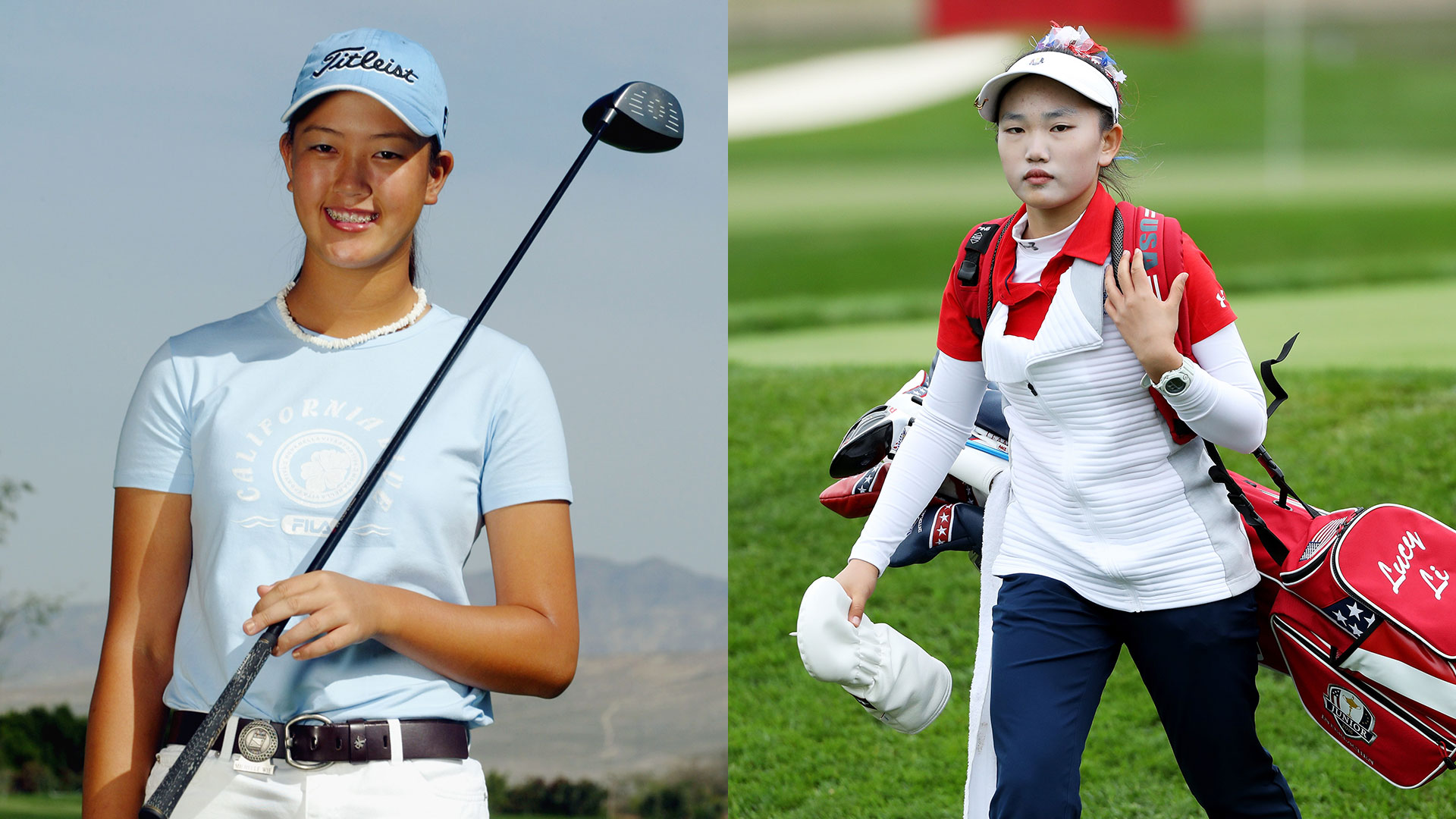 RANCHO MIRAGE, Calif. – Memories of Michelle Wie as a youth phenom who created so much excitement at the old Kraft Nabisco will be rekindled when she steps to the first tee Thursday at the Mission Hills.

Wie will be paired in the first two rounds of the ANA Inspiration with Lucy Li, the 14-year-old sensation who claimed a spot in the year’s first major championship by winning the ANA Junior Inspiration.

Li, a native of Redwood Shores, Calif., made history as an 11-year-old at the U.S. Women’s Open at Pinehurst, becoming the youngest qualifier in that championship’s history.

Wie, now 27, tied for fourth playing the Kraft Nabisco as a 14-year-old. She tied for ninth in this event as a 13-year-old and tied for third in it as a 16-year-old.