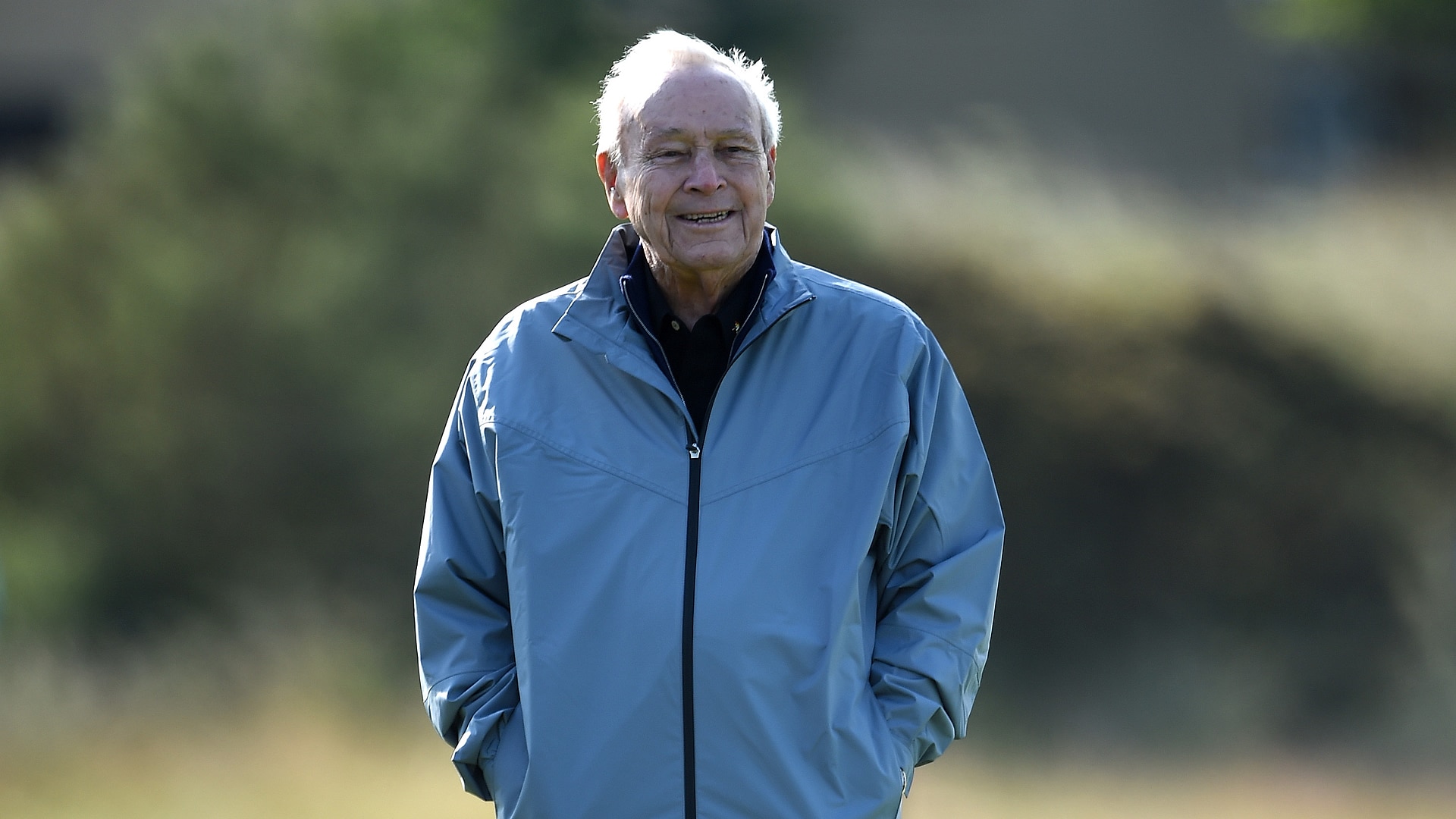 In addition to his career as a golfer, philanthropist and beverage pioneer, Arnold Palmer is set to once again take on the role of author.

The King will release a memoir this fall entitled, "A Life Well Played: My Stories."

"Though I have written a number of books in the past, this one was particularly important to me, because, as I delved into the process, I realized just how much I still wanted to say to my friends in golf and to fans of the game in general," Palmer said in a statement announcing the book. "Going through the exercise of getting it all down has been personally satisfying, but I couldn’t have done it without a dedicated group of individuals who truly believed in this project."

The book, per its press release, promises to offer "a treasure trove of entertaining anecdotes and timeless wisdom that readers will celebrate and cherish."

It's due in bookstores October 25.