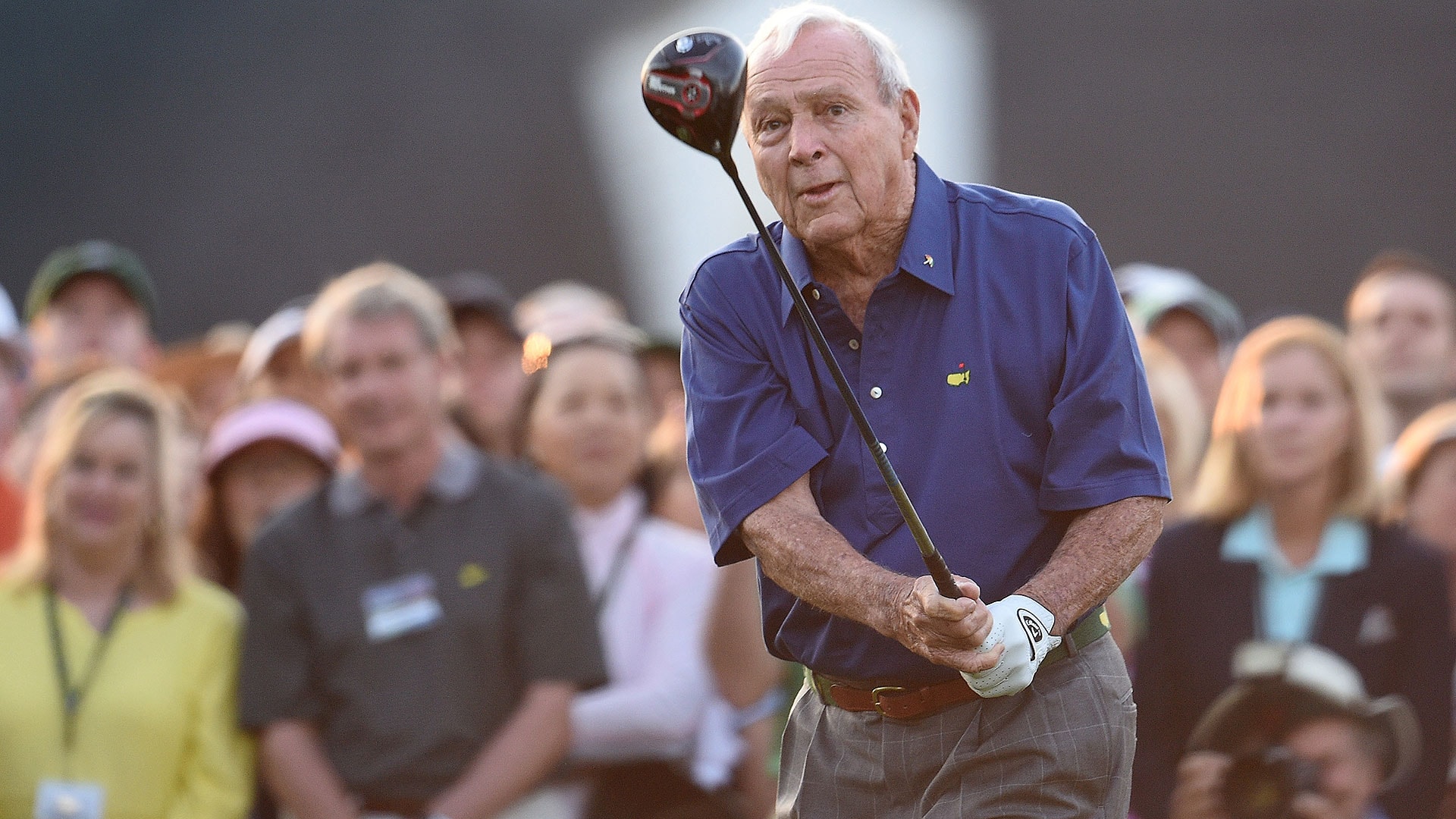 Arnold Palmer will not hit the ceremonial first tee shot at the Masters for the first time since 2007, Golf Channel insider Tim Rosaforte reported Tuesday.

Palmer, 86, still plans to attend the Masters and the Champions Dinner.

Palmer injured his shoulder in December 2014 and hasn’t been able to hit many golf balls. He informed Augusta National chairman Billy Payne of his decision on Monday, Rosaforte reported.

"I spoke with Arnold yesterday and we certainly understand his decision," Payne said in a statement. "It makes no difference whether he hits a drive. He is a true legend in golf and will be welcomed as usual on the first tee with the other Masters honorary starters. It will be a great day."

Palmer has been part of the opening festivities since 2007. Jack Nicklaus joined him on the tee in 2010, and Gary Player, the third member of the Big 3, was added in 2012.

It was reported earlier that Palmer, the tournament host this week on the PGA Tour, is expected to take on a limited role at Bay Hill.