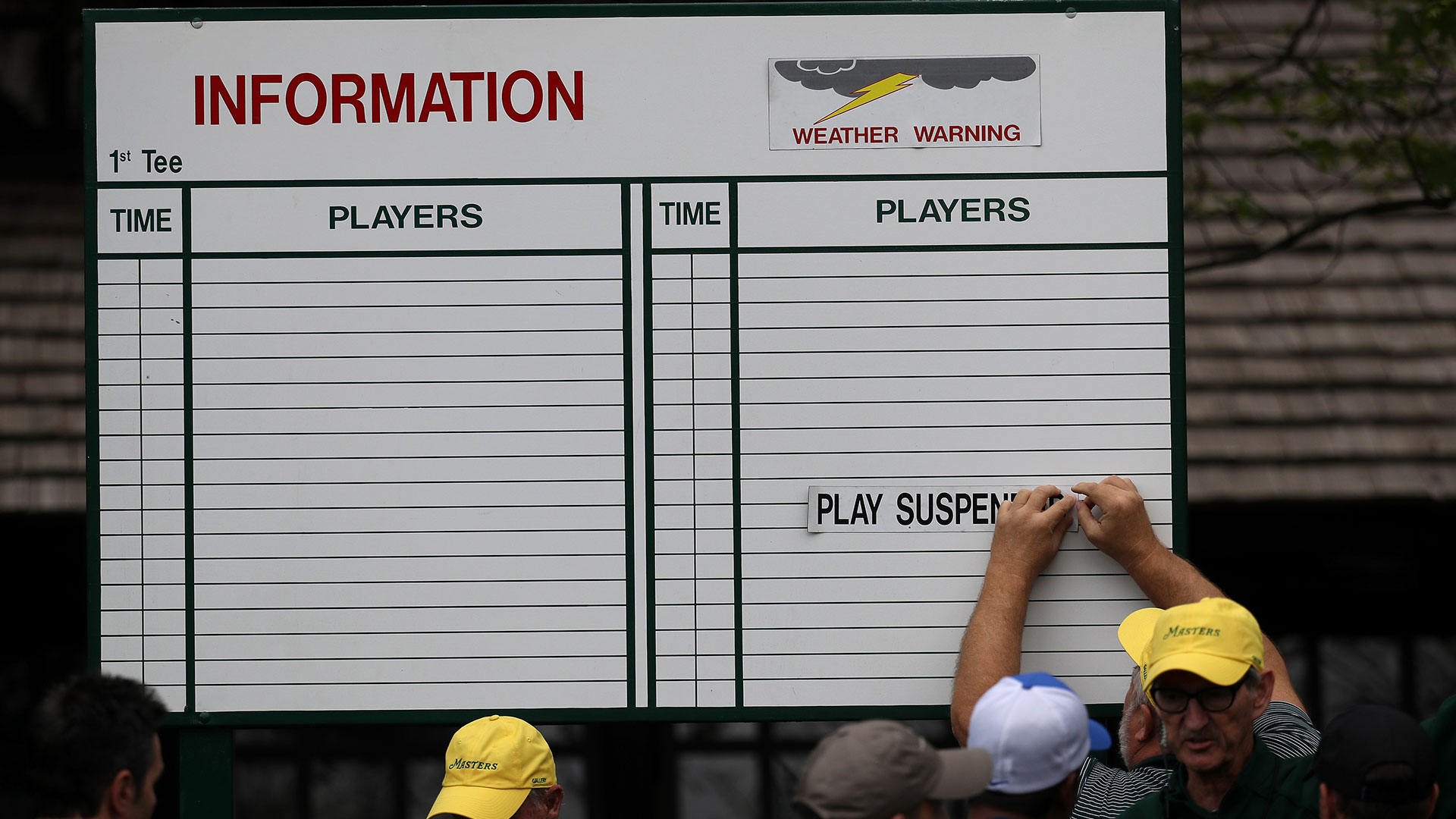 AUGUSTA, Ga. – The Masters Par 3 Contest was canceled after only 55 minutes Wednesday because of inclement weather.

It's the first time in the 56-year history of the event that it was canceled.

Only 26 players started their round. When play was called for the day, at 1:25 p.m. ET, Mike Weir (through seven holes) and Brendan Steele (five) shared the lead at 3 under par.

No winner was declared.

It was a wet Wednesday at Augusta National, but some players, like Rory McIlroy, were able to squeeze in a nine-hole practice round before play was initially suspended for two and a half hours. When the course reopened, Bubba Watson, Webb Simpson and Louis Oosthuizen were among those who made a beeline for the Par 3 with their families.

One of the highlights was Weir, who used a 9-iron to ace the fourth hole.

“The safety of everyone on our grounds was the determining factor in the decision to close the course and cancel the Par 3 Contest,” Augusta National chairman Billy Payne said in a statement. “We share in the disappointment of our patrons, but the safety of our grounds is always our primary concern.” 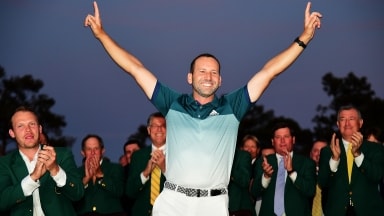 Love, peace and happiness. With a tighter bond to family and home, Sergio Garcia found them all. And with them, a green jacket. 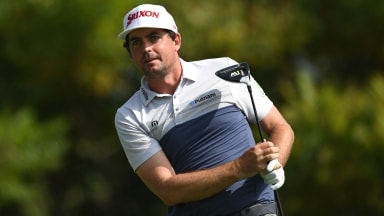 Bradley's chance to get back on track

Keegan Bradley has been quietly resurrecting his once-promising career and could put a stamp on his return to form at the BMW. 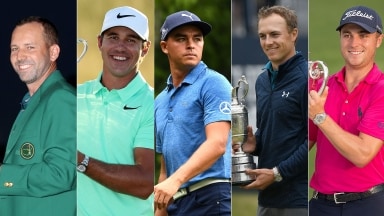 The 2017 Grand Slam season has come and gone, and it undoubtedly left the title of 'best player with a major' on Rickie Fowler's shoulders.