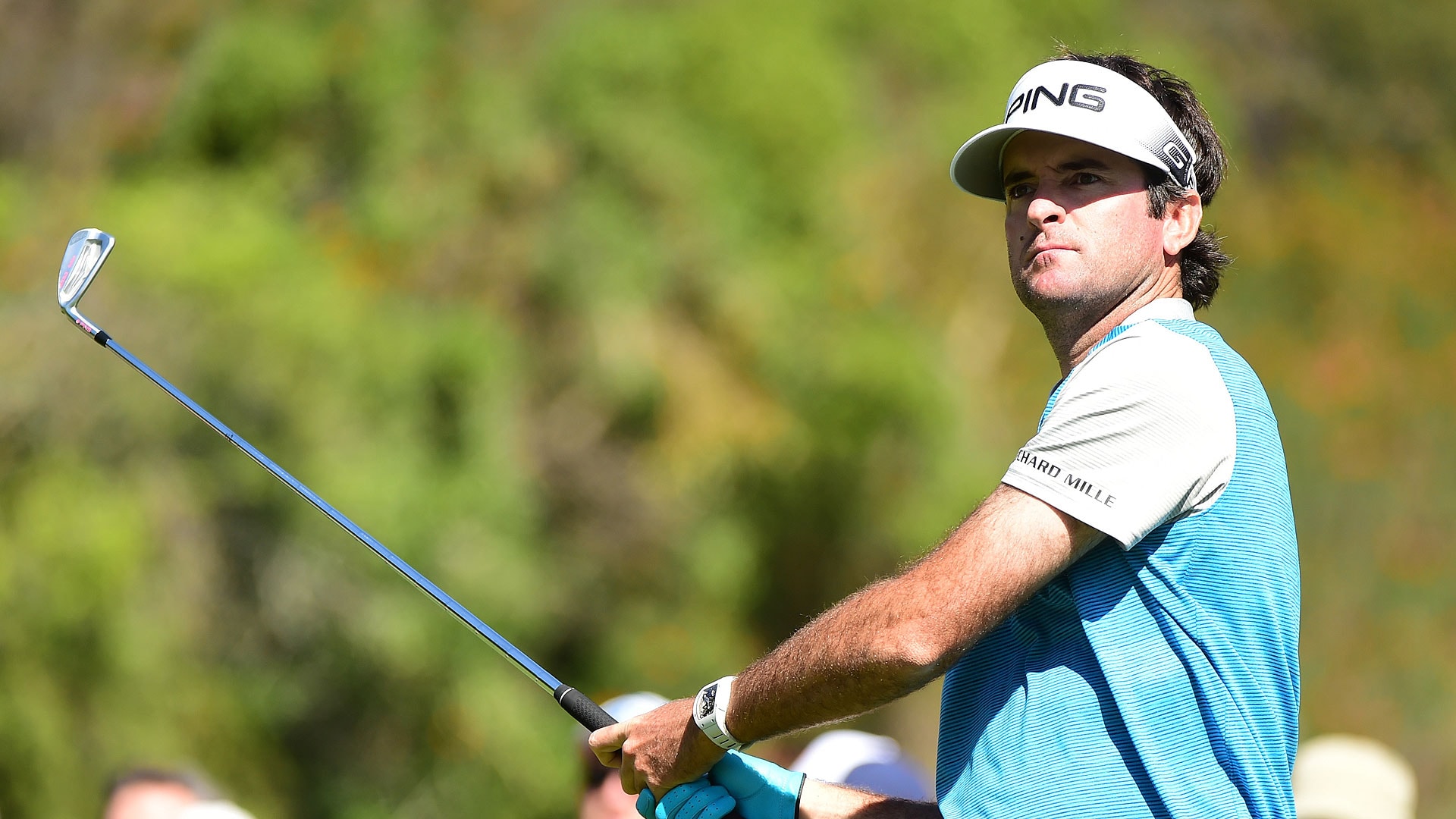 LOS ANGELES – Rarely does a tournament come down to a single hole played hours before the conclusion, but Bubba Watson’s par at the 10th hole on Sunday at the Northern Trust Open was the tonic that propelled the left-hander to his second victory at Riviera in the last three years.

One shot off the lead at the turn, Watson’s drive at the 315-yard 10th hole sailed over the green. His next shot, a difficult chip over a bunker to a narrow green, found the bunker.

Watson blasted out 9 feet past the hole and converted the par putt. At the next hole he made a 28-footer for birdie to grab a share of the lead he never relinquished.

“That hole [No. 10] is very difficult, is the greatest and nicest way to say it,” said Watson, who closed with a 3-under 68. “To make that putt and somehow make the putt on the very next hole, that combination of those two gave me the right frame of mind. It really pushed me. I knew I had a shot at it.”

“That [the par at the 10th hole] got me going, that got me in a positive mindset. It was like a birdie,” he said.