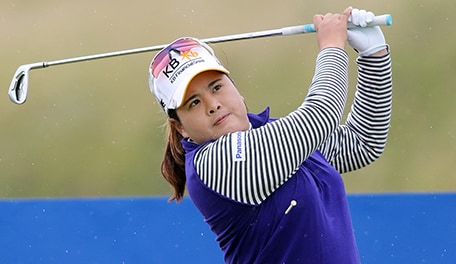 Park won the honor, named after Hall of Famer Annika Sorenstam, for the best overall performance in women’s majors this year. With 60 points for the victory, she moves to 138 total points and can’t be caught. Park also won the KPMG Women’s PGA Championship, tied for third at the U.S. Women’s Open and tied for 11th at the ANA Inspiration.

“Obviously, it's a prestigious award,” Park said. “Annika is a legendary player. She's my idol. It feels a great honor to put my name on that award.”

Michelle Wie won the inaugural award a year ago.