Park misses cut, hints at layoff because of thumb 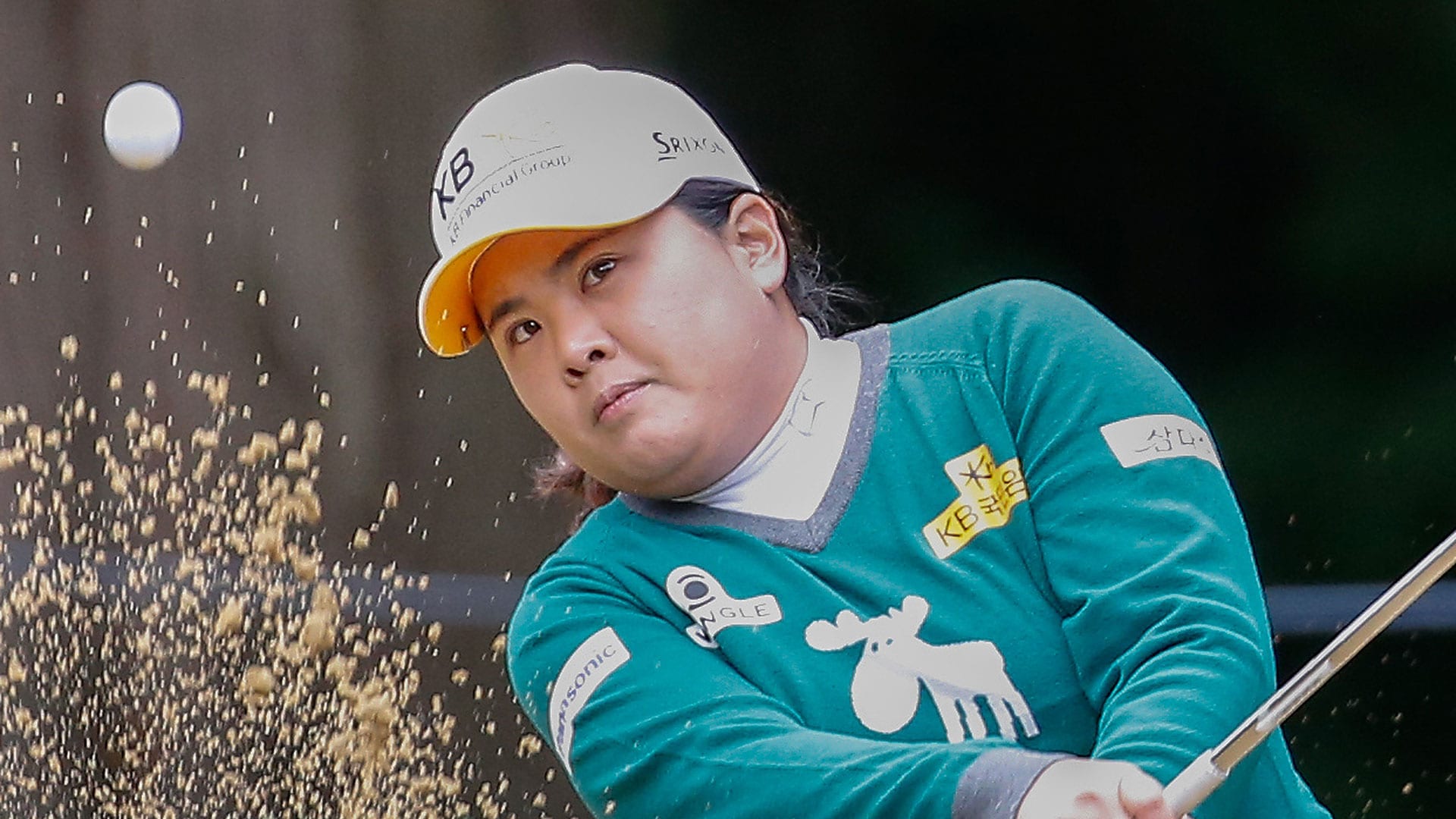 SAMMAMISH, Wash. – Inbee Park mustered the strength to win LPGA Hall of Fame qualification Thursday at the KPMG Women’s PGA Championship, but she couldn’t keep the momentum going to try to win this championship for the fourth consecutive year.

With the ache in her left thumb growing Friday, Park struggled to an 8-over par 79.

Overall, that left her at 9 over signing her scorecard, which ultimately missed the cut by two shots.

Park said she isn’t sure what her future holds the rest of this season, but she needs some time off to allow the inflammation in the ligament and tendon in her left thumb to heal. She said Wednesday she will try to let the Korean Olympic Committee know sometime in July whether she thinks she will be able to compete in the Rio Games in August.

After Friday’s round, Park said she’s unsure what’s next.

“I really had the goal of playing well this week,” Park said. “I think now having tried it three or four times with the injury and playing with the injury, I kind of have to rethink and maybe regroup. I might need some time to maybe really get better and be back with confidence. I'm just going to have to sit down with my team and discuss it with them.”