Park to return from back injury next week in Thailand 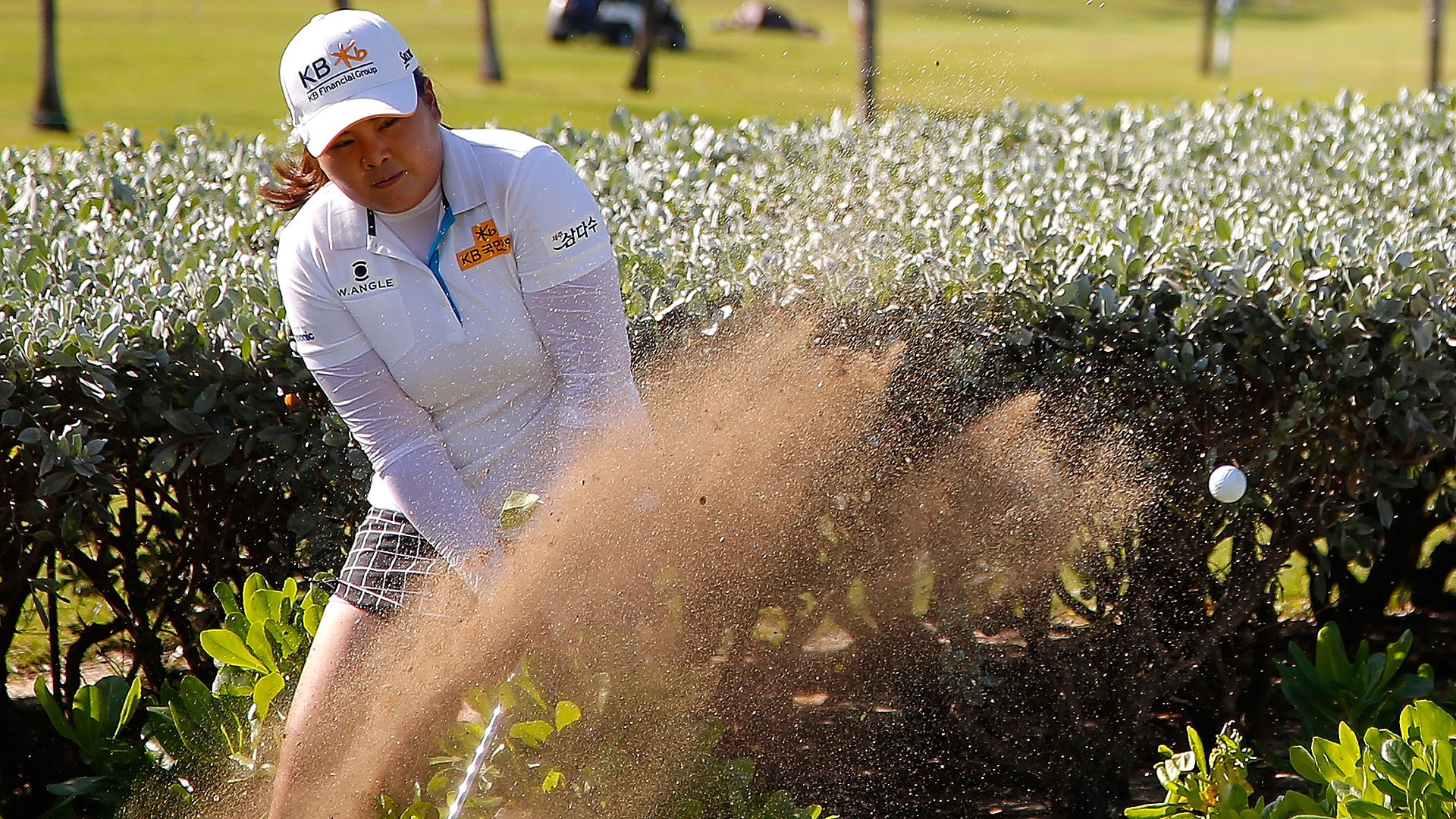 Inbee Park’s back injury is healing up and she will make her return to the tour at the Honda LPGA Thailand next week, her agent confirmed.

Kim said Park pulled something in her lower back playing in the season-opening Pure Silk Bahamas Classic three weeks ago but has recovered with rest and massage therapy. Park struggled to a 7-over-par 80 after hurting her back in the first round in the Bahamas Classic and withdrew from the competition. It was her highest score in an LPGA event in seven years. She struggled with minor back pain at times last year but it was never serious enough to cause her to withdraw.

“I’ve always had little lower back problems and some weeks it just gets a bit worse,” Park said leaving the Bahamas.

Park, No. 2 in the Rolex Women’s World Rankings, will resume her march to the LPGA Hall of Fame when she tees it up next week at Siam Country Club in Thailand. She will officially qualify for the HOF with her 10th start this season, which will fulfill the 10-year tour membership requirement for induction. Her start in the Bahamas will count toward that. Park met the Hall of Fame’s 27-point requirement at season’s end last year with the one point she earned winning the Vare Trophy for low scoring average.

Before the start of the Pure Silk Bahamas Classic last month, Park joked about how frustrated she gets with her slow starts to most years. “Fall and winter, I’m horrible,” Park cracked. Three years ago, however, Park won the Honda LPGA Thailand at Siam Country Club. It’s one of just two LPGA titles the 17-time LPGA winner has claimed before April 1. She finished second in Thailand to Anna Nordqvist two years ago and tied for seventh there last year.

A showdown with Rolex world No. 1 Lydia Ko will have to wait another week, though. After playing three consecutive weeks, Ko is taking off the week of the Honda LPGA Thailand. No. 1 Ko and No. 2 Park are scheduled to tee it up together for the first time this season at the HSBC Women’s Champions in Singapore. The tournament reports that every player among the top 10 is scheduled to play that week.