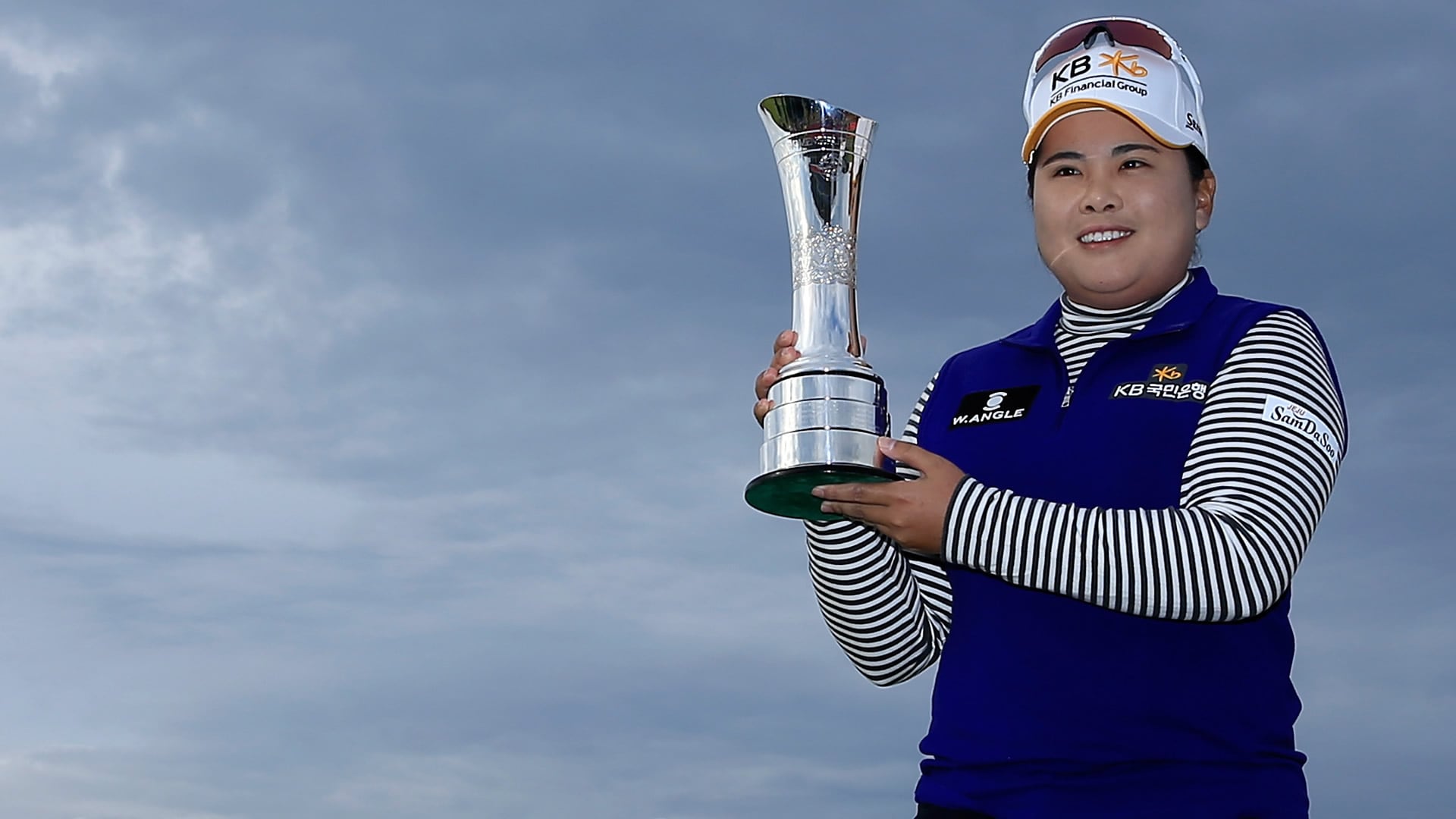 GURNEE, Ill. – Inbee Park will not be able to defend her title at the Ricoh Women’s British Open next week.

Park has withdrawn from the championship because of lingering pain in her injured left thumb, but she said Friday she remains hopeful she will be ready to compete when the Olympic women’s golf competition begins in four weeks.

Park hasn’t played since the KPMG Women’s PGA Championship six weeks ago, when she qualified for the LPGA Hall of Fame. She has been struggling much of this season with inflammation of the tendon and ligament in her left thumb.

“This has been an incredibly hard decision for me to make, and the reason I’ve left it to the very last minute,” Park said in a statement. “Winning the British Open last year at Turnberry meant so much to me in more ways than you could imagine. Since the PGA, I’ve been resting and rehabilitating my left thumb in the hope that I would be right to defend my title next week, but it just needs a little bit more time. Therefore, I will be unable to attend this year’s British Open and now must concentrate on getting healthy and ready to compete for my country at the Olympic Games in Rio.”

Park closed with a 7-under-par 65 at Women’s British Open last year, coming from three shots back in the final round to win her seventh major championship.