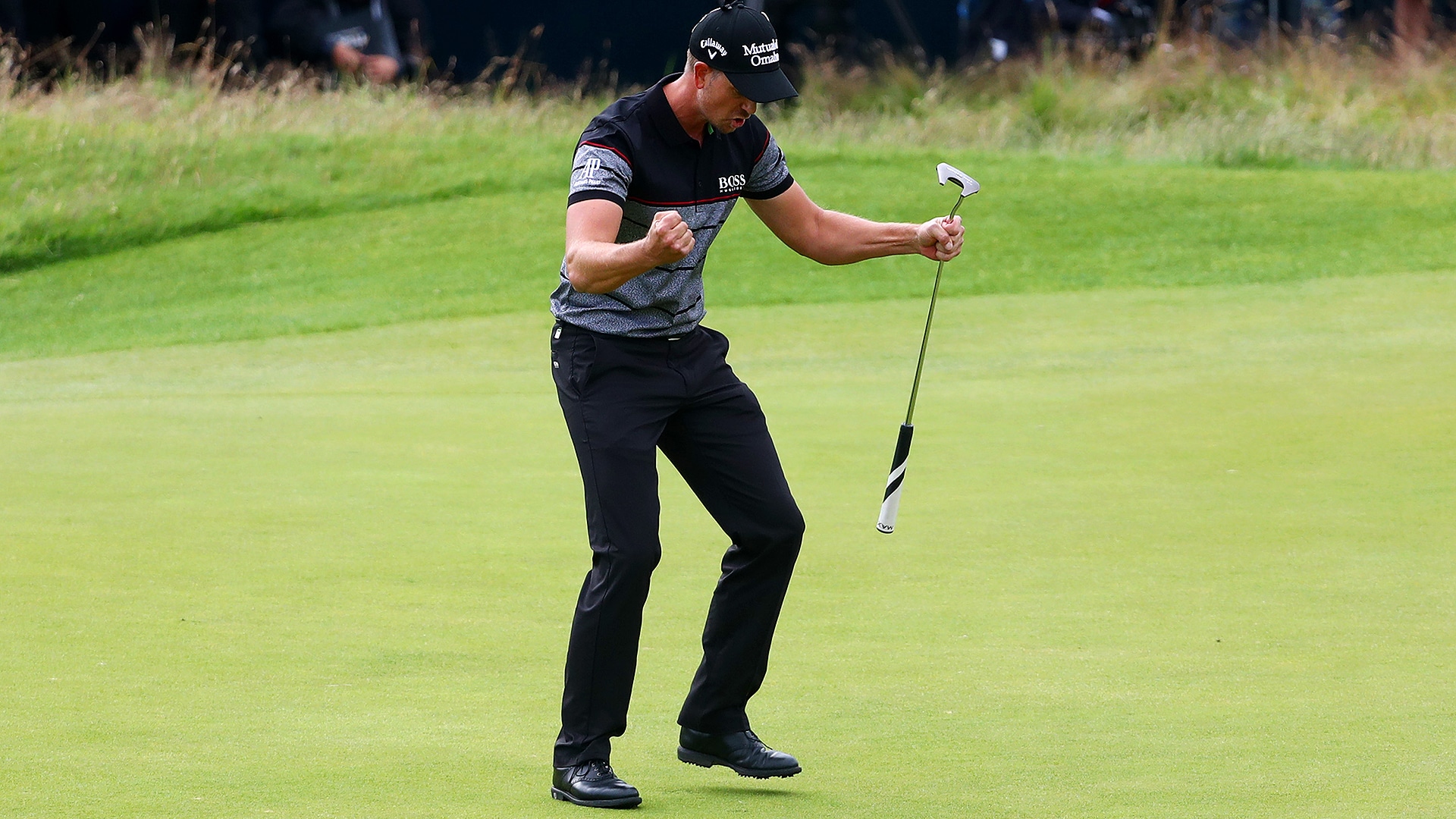 TROON, Scotland – On the eve of the final round at Royal Troon, fellow Swede Jesper Parnevik sent Henrik Stenson a text message – “Go out and finish what I didn't manage to finish.”

Stenson won Sweden it’s first men’s major, a record performance thanks to a closing 63 and 20 under par total for a three-stroke victory over Phil Mickelson.

Although Annika Sorenstam had long ago set the standard for Swedish golf with 10 major victories, the men had grown weary of answering the same question – when will a Swede win a men’s major?

“That’s always been on our minds, who is going to be the first Swedish man to win a major? I’ve heard it since I started in golf,” Alex Noren said.

Noren, who tied for 46th at Royal Troon, said the impact of Stenson’s victory will be dramatic for golf in Sweden, which is largely a niche sport that is well behind hockey and soccer in popularity.

“It’s very big. We need it as a sport, if media gave us more attention for younger generations to come through,” Noren said. “We have such great golfers.”