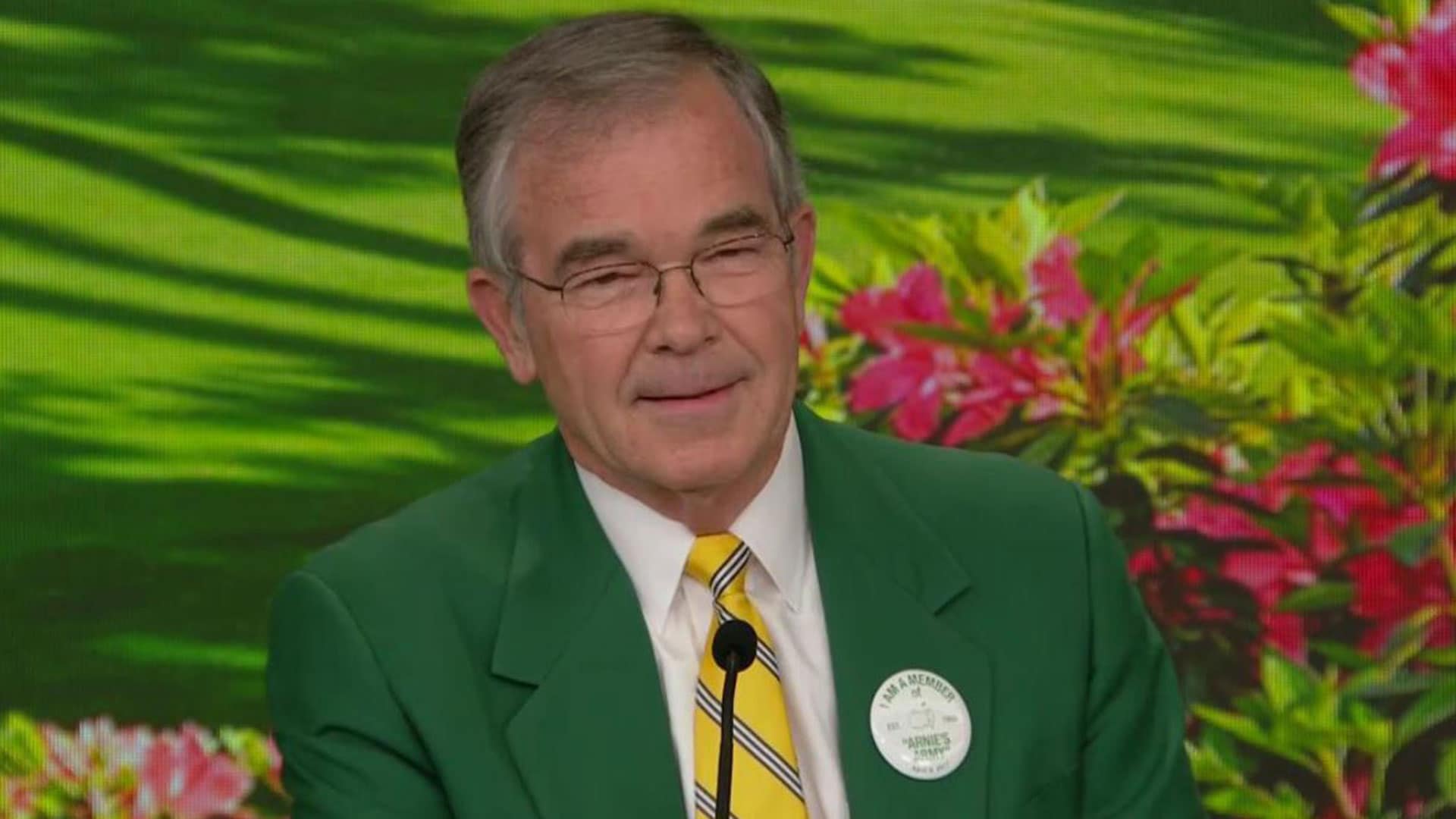 Here are some of the highlights from his news conference:

• Every patron who enters Augusta National on Thursday will receive a commemorative badge honoring Arnold Palmer, stamped with the words, “I am a member of Arnie’s Army.”

• Payne said that the course doesn’t have some of its usual vibrant colors because of a mild winter that caused some of the flowers to bloom three weeks early. “This year,” he joked, “we’ve decided our choice of color is green – Augusta green.”

• Beginning this year, the Par 3 Contest will be limited to only players in the field and past Masters champions. Previously, all former major champions and U.S. Amateur winners could attend. Payne said the decision to trim the field was made because it became “exceedingly difficult” to complete play on the Par 3 in a timely fashion because there were too many participants.

•  Payne said of a variable-length golf ball – an idea trotted out by the USGA’s Mike Davis – being used at Augusta: “I don’t think that will ever happen.” He expressed confidence that the sport’s governing bodies would be able to “forge a solution” on the golf ball that has made some classic courses obsolete.

• Despite relaxed restrictions on cellphone usage at regular PGA Tour events, Payne sees no end to his ban on phones on the course. “You’re going to have to ask the next chairman,” he said. Payne described the phones as an unnecessary distraction to patrons and players and said, “I just don’t think it’s appropriate.”

• Fred Ridley, the competition committee chairman at the Masters, said that the four-shot penalty Lexi Thompson received Sunday at the ANA Inspiration was “very unfortunate” and it “broke our hearts,” but he was pleased that the governing bodies have made an attempt to limit video replay with its list of proposed changes, including the addition of a reasonable judgment standard that would rely on the integrity of the player, not slow-motion replay. 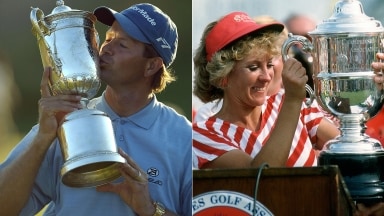 The World Golf Hall of Fame announced Wednesday its newest inductees for the Class of 2019, including major champs Retief Goosen and Jan Stephenson. 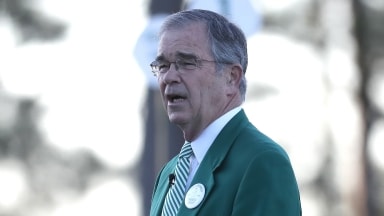 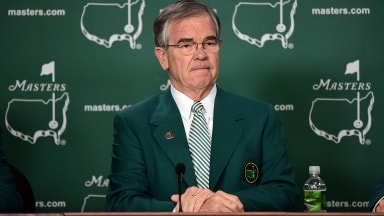 As news trickled out on Wednesday at The Northern Trust that Billy Payne had stepped down as chairman at Augusta National, there was a mix of surprise and appreciation among the players.