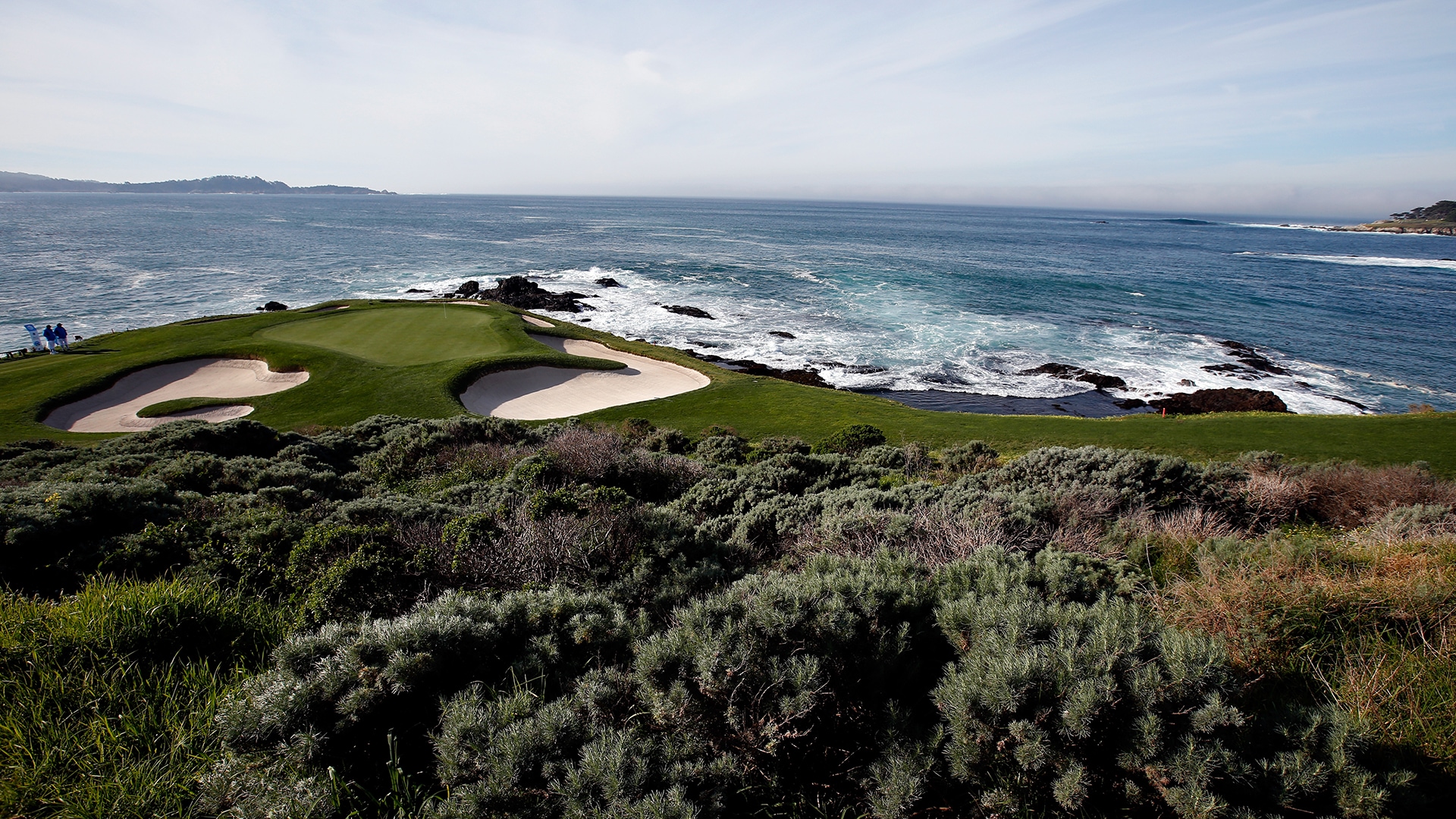 The USGA announced Tuesday that Pebble Beach Golf Links will host another U.S. Open in 2027, but the governing body made even bigger news when it also announced the iconic course will host its first U.S. Women’s Open in 2023.

The opportunity ranks as one of the most important breakthroughs for women wanting to play the game’s historic venues as major championship tests, ranking with the women first getting to play the Old Course at St. Andrews for the Women’s British Open in 2007 and getting to play Oakmont for the first time in a U.S. Women’s Open in 1992.

“We are incredibly proud to bring the U.S. Women’s Open to Pebble Beach for the first time,” Diana Murphy, president of the USGA, said in a statement. “The USGA is committed to bringing our championships to golf’s greatest venues and the opportunity to have the best players in the world, female and male, compete at this iconic course.”

Pebble Beach is already in the rotation to host the U.S. Open for the sixth time in 2019, with 2027 to be its seventh time as host. The 2018 U.S. Amateur is scheduled to be played at Pebble Beach next year.

“The USGA’s relationship with Pebble Beach dates to the 1929 U.S. Amateur, and it has proven itself time and again during the 11 previous championships,” said Mike Davis, CEO of the USGA. “Pebble Beach Golf Links is a national golf treasure and our partners at the Pebble Beach Company have committed to hosting four USGA championships in the next 10 years.”

There will be intense interest among women wanting to be the first to win a major there.

Bill Perocchi, CEO of Pebble Beach Company, said, “to be given the honor of hosting our first U.S. Women’s Open is truly special and exciting for all of us here at Pebble Beach.”