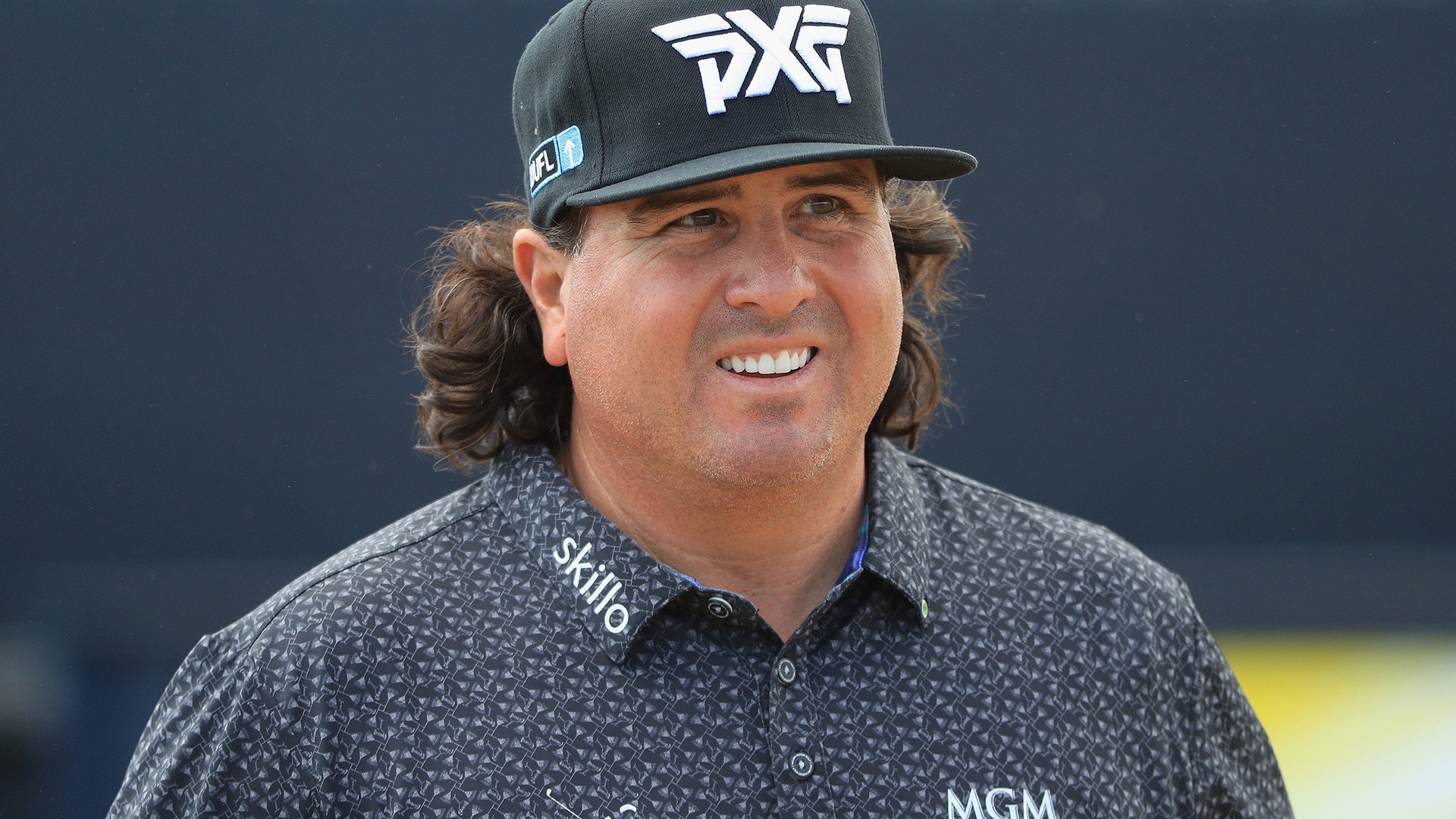 CARNOUSTIE, Scotland – Pat Perez didn’t even attempt to hide his frustration with the USGA at last month’s U.S. Open, and after an opening-round 69 at The Open, he took the opportunity to double down on his displeasure.

“They (the R&A) do it right, not like the USGA,” Perez said of the setup at Carnoustie. “They've got the opposite [philosophy] here. I told them, you guys have it right, let the course get baked, but you've got the greens receptive. They're not going to run and be out of control. They could have easily had the greens just like the fairway, but they didn't. The course is just set up perfect.”

Concerns at Shinnecock Hills reached a crescendo on Saturday when the scoring average ballooned to 75.3 and only three players broke the par of 70. Of particular concern for many players, including Perez, were some of the hole locations, given how fast and firm the greens were.

“The U.S. Open could have been like this more if they wanted to. They could have made the greens a bit more receptive,” Perez said. “These greens are really flat compared to Shinnecock. So that was kind of the problem there is they let it get out of control and they made the greens too hard.”