Pettersen catches fire in second round at Coates 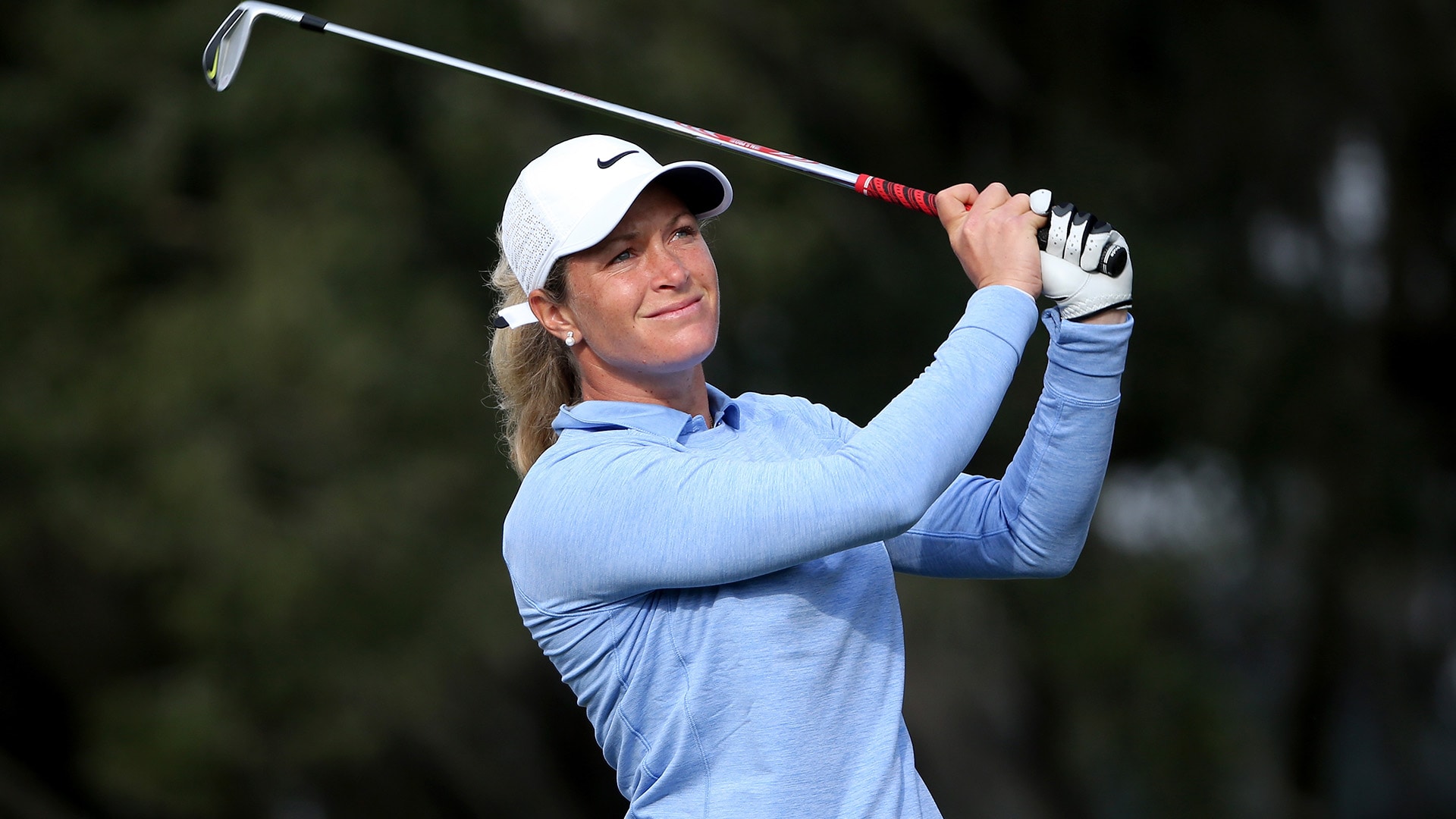 Pettersen birdied four consecutive holes and five of the first six holes on her second nine at Golden Ocala to race up the leaderboard before weather horns halted play.

At 5-under through 17 holes, Pettersen moved to 4 under overall, three shots off the lead.

This week’s pairing with Alison Lee obviously didn’t faze Pettersen, who is looking to win her 2016 debut. The European Pettersen and American Lee were at the heart of a Solheim Cup controversy last fall after Lee scooped up a putt thinking the Europeans conceded it, a turn of events that led to a furor over the Rules of Golf and sportsmanship. This week marks the first time they’ve been paired together since the controversy erupted.

Pettersen is looking for her 16th LPGA title to jumpstart what she hopes is a big year.

“A couple majors and the Olympics,” Pettersen said. “Trying to play good golf in the spring leading to the summer, when there’s going to be a big stretch of tournaments, the Olympics being one of them. It’s going to be like a sixth major.”