Pettersen leads by 1 as ANA fails to complete Round 2 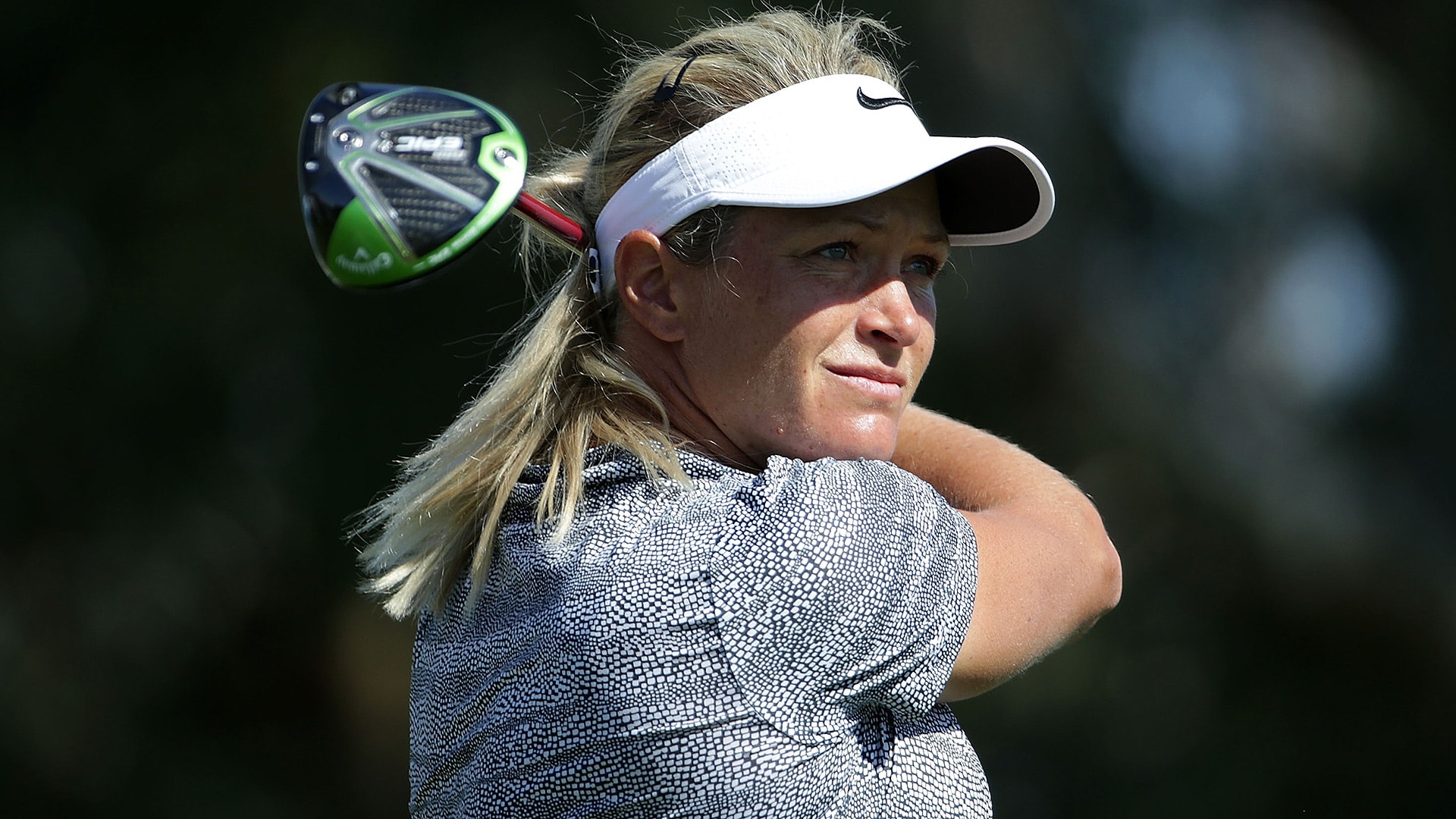 RANCHO MIRAGE, Calif. – Suzann Pettersen set the pace in the suspended second round of the ANA Inspiration Friday at Mission Hills Country Club.

Pettersen’s 3-under-par 69 left her at 7 under overall when play was halted because of darkness. She’s bidding to win her third major championship. Pettersen is one shot ahead of Inbee Park (69), Cristie Kerr (71), Minjee Lee (68) and Nelly Korda (69).

Fifty-six players were still on the course when the LPGA halted play. They are scheduled to resume the second round Saturday at 7:15 a.m. local time. Golf Channel will air the second round’s finish from 7:30-9:30 a.m. local time and return for third-round coverage from 2-6 p.m. The first round was suspended by high winds.

Park got herself in position to make a run at her eighth major championship title despite an uncharacteristically cold putter. She had the lead until closing her round with back-to-back bogeys.

“It was really a nightmare for me on the greens today,” Park said.

The best putter in women’s golf took 30 putts on Friday even though she holed out a 9-iron from 129 yards for eagle at the sixth hole. Park took 31 putts in the first round.

Michelle Wie completed eight holes of her second round. She was 2 under on the day, 6 under overall, just one shot out of the lead.

Lucy Li,  the  14-year-old amateur, also completed eight holes of her second round. She was even par for the day, 1 under for the tournament. 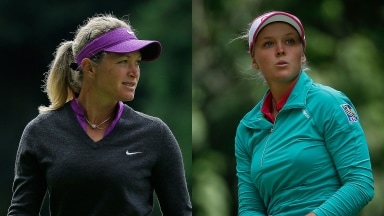 Defending champion Brooke Henderson and Sweden's Suzann Pettersen share the lead at 11-under 133 after Friday's second round of the LPGA Cambia Portland Classic. 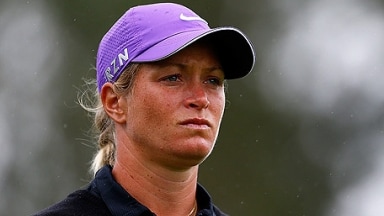 Pettersen WD's because of shoulder pain

Suzann Pettersen withdrew from the Lotte Championship before the start of the third round Friday because of pain in her left shoulder. 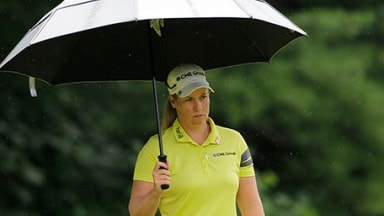 Brittany Lincicome takes a one-shot lead on fellow major champions Inbee Park and Suzann Pettersen into Sunday at the Wegmans LPGA Championship. Here’s what you ought to know about the final round: