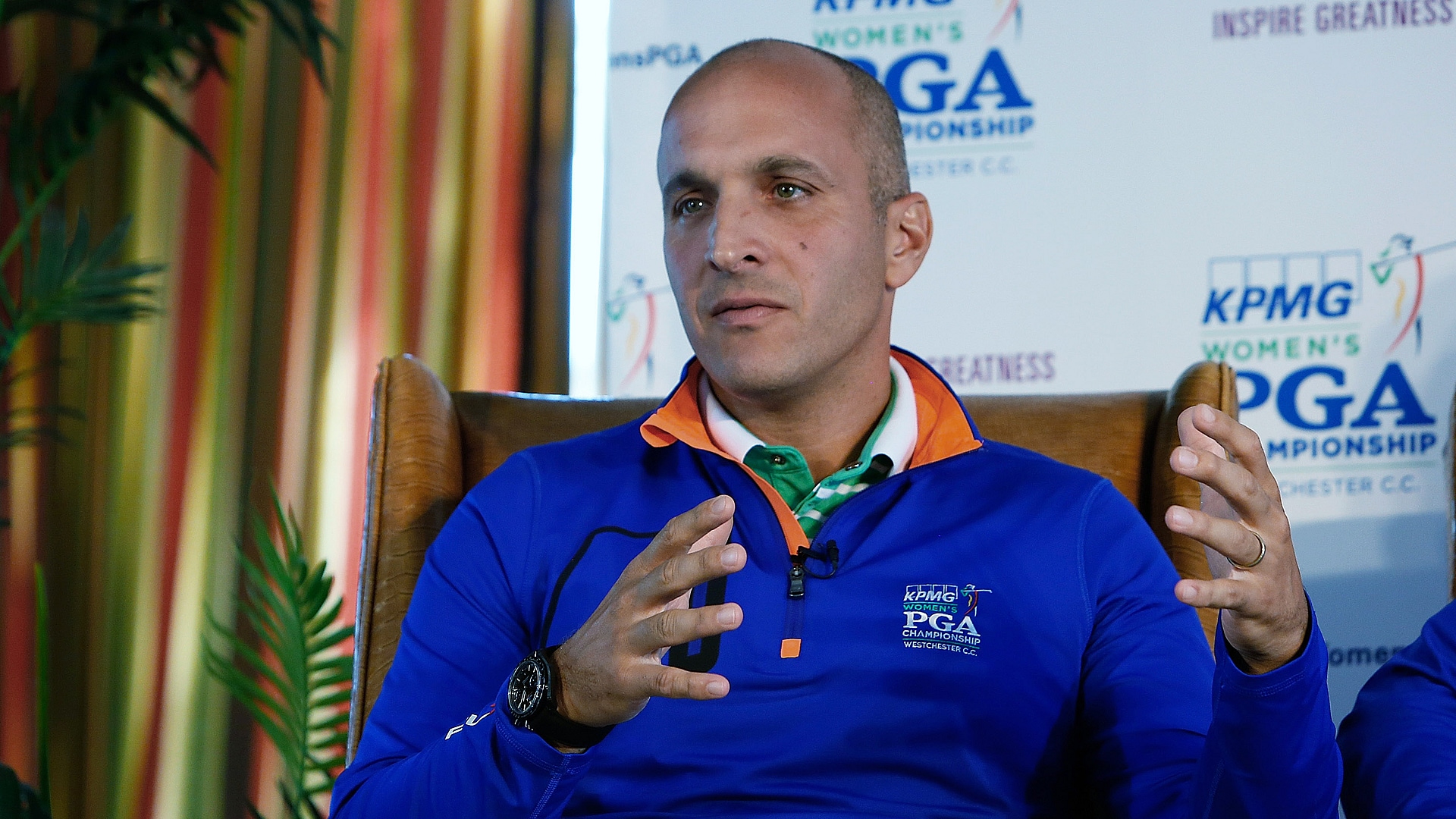 The PGA of America announced Tuesday that it has extended the contract of CEO Pete Bevacqua through December 2021. His current contract was set to run through November 2018, but an extension was approved at a recent board meeting in Palm Beach Gardens, Fla.

"Pete is an exceptional leader who has made a major impact as CEO," said PGA president Derek Sprague in a statement. "He created a bold vision for the PGA with the long-term strategic plan we are now implementing."

Bevacqua, 44, came to the organization in 2012 after stints with both the USGA and CAA Sports. His 11 years at the USGA included a four-year run as the organization's first chief business officer as well as time as the managing director of the U.S. Open.

His tenure with the PGA of America has included the signing of a 15-year television rights deal with NBC Sports as well as the creation of the KPMG Women's PGA Championship, which will be played for the second time this year.

"It is a great honor to continue in this role with the PGA of America," Bevacqua said. "I'm grateful to the members of the board for their ongoing support and for the confidence they've placed in me."