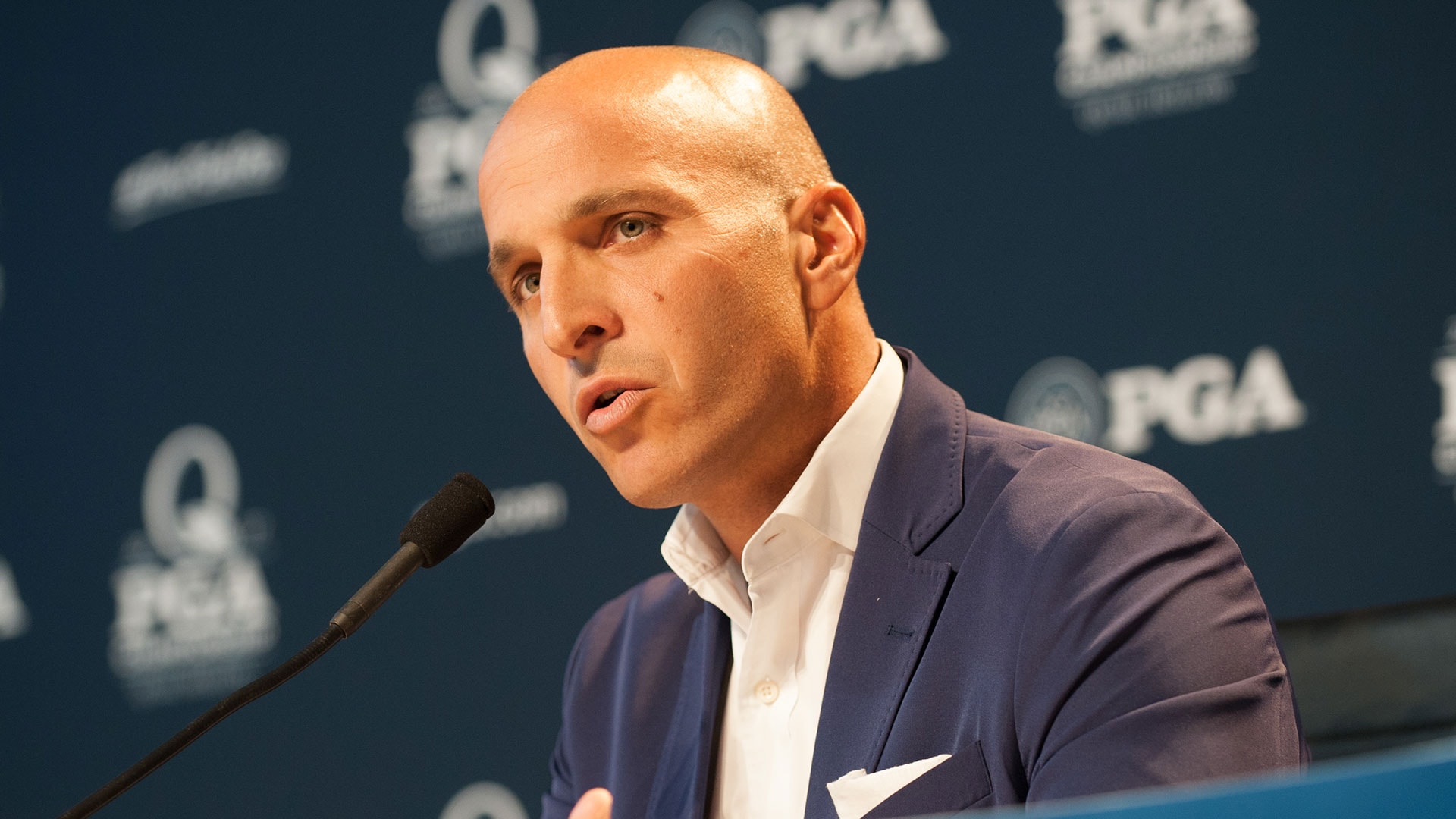 CHARLOTTE, N.C. - Tournament play has yet to begin at the redesigned Quail Hollow, but the PGA of America is already anticipating the PGA Championship’s return.

Speaking in a pre-tournament news conference Wednesday, PGA of America CEO Pete Bevacqua said his organization “can't wait to get back here.”

“I think it's 100 percent in our plans to bring the PGA Championship back to Quail Hollow,” he added.

The PGA Championship is currently booked through 2023, but Quail Hollow figures to provide a suitable southern option for PGA officials given the major championship’s upcoming move to May and the potential loss of some northern venues.

As for what’s already on the club’s schedule, the PGA Tour’s Wells Fargo Championship will return to Quail Hollow in 2018 and ‘19, and the Presidents Cup is coming in 2021.

“I spoke to some city and state officials yesterday,” Bevacqua said. “We'll go through the week, we'll regroup with [Quail Hollow president] Johnny Harris and [general chair] Ralph Breeden and the membership, and at the appropriate time talk about next steps. But I think it's very safe to say that we very much want to come back.” 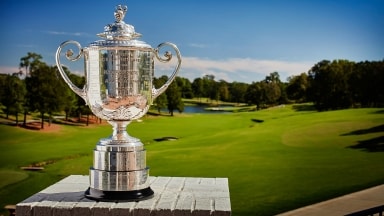 PGA returning to Quail Hollow in 2025

Eight years after Justin Thomas lifted the Wanamaker Trophy, the PGA Championship will return to Quail Hollow in 2025. 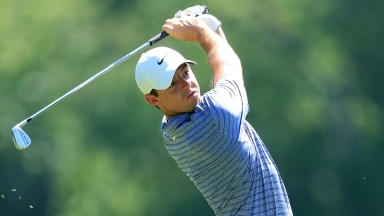 Quail Hollow has seen two major course changes; once in 2013 and again in 2016. Through all that, one thing has remained the same: Rory McIlroy finding comfortability and success. 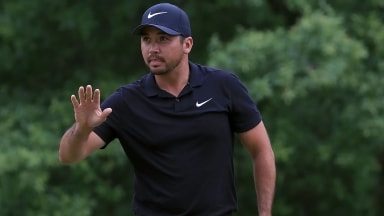 A tale of two Quail Hollows

Jason Day took advantage of a softer Quail Hollow to grab a two-shot lead. But will the course yield low scores or punch back on Sunday?