PGA Championship to stay in Charlotte amid HB2 controversy 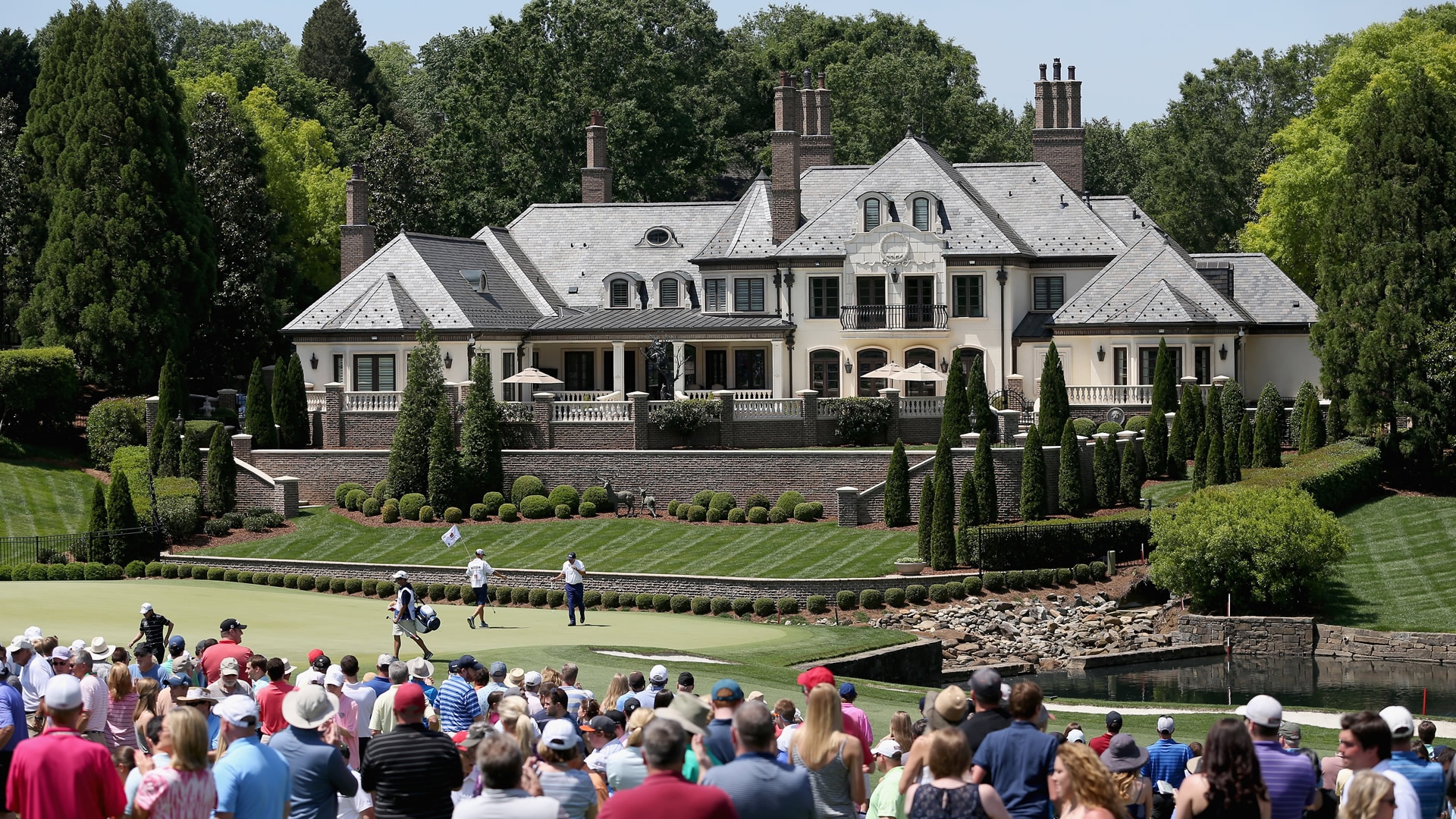 The 2017 PGA Championship will remain at Quail Hollow Club in Charlotte, N.C., the PGA of America said Friday, despite objection to North Carolina House Bill 2.

The bill limits anti-discrimination protections for lesbian, gay and transgender people in the state.

The NBA said on Thursday that it was removing next year's All-Star Game from Charlotte.

"The PGA of America strongly opposes North Carolina HB2. It contradicts our commitment to create an inclusive and welcoming environment at our events. We remain hopeful that the law will be changed," the PGA said in a statement.

The PGA Tour, which holds four events in North Carolina including next month’s Wyndham Championship in Greensboro, also released a statement regarding HB2 on Friday.

“The PGA Tour has a strong commitment to an open, fully inclusive and welcoming environment at each of the events we operate and sanction, and North Carolina HB2 is inconsistent with these principles,” the Tour said in a statement to GolfChannel.com.

The statement also said all four Tour, PGA Tour Champions and Web.com Tour events are, “conducted at private facilities and not subject to the conditions of HB2, we will continue our commitment to inclusion in every community we visit.”

Also called The Public Facilities Privacy & Security Act, the bill requires transgender people to use restrooms that correspond to the gender on their birth certificates. It applies only to restrooms in government buildings and public schools and universities. Private companies do not have to comply.

"Since the Quail Hollow Club in Charlotte is a private facility not subject to all of the provisions of HB2, at the 2017 PGA Championship we plan to allow spectators to use the restroom that conforms with their gender identity or gender expression," the statement said. "As we look to future events, our willingness to consider coming back to the State of North Carolina will be severely impacted unless HB2 is overturned." 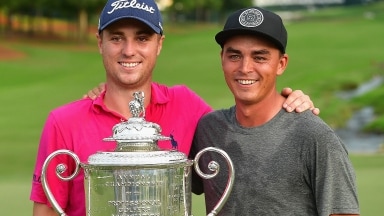 Rickie Fowler may not have a major title to his name, but he does have a major championship trophy at his house, thanks to Justin Thomas. 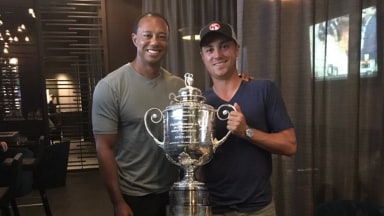 Justin Thomas said Wednesday that he got just as much joy from hanging with Tiger Woods as he did winning the PGA Championship. 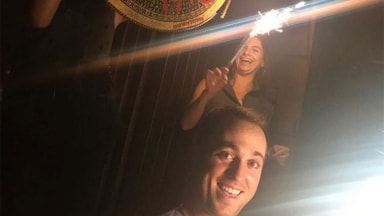 Still riding high after his PGA win, Justin Thomas went out to a NYC restaurant to celebrate. Only problem is, they didn't know who he was.